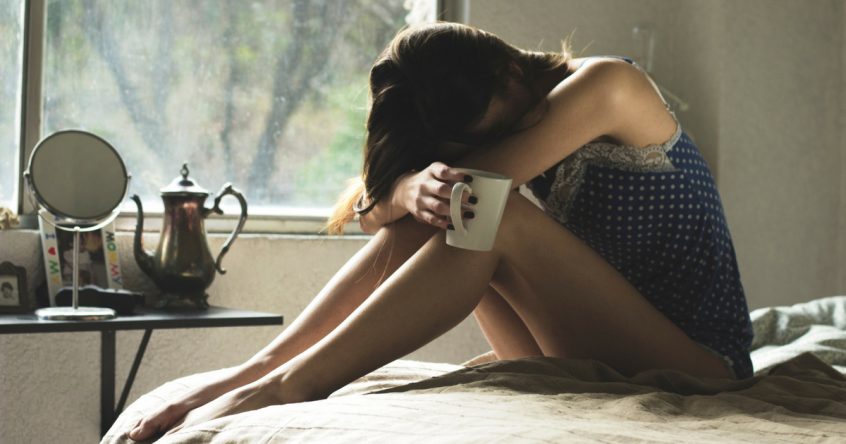 A recent study published in the Journal of the American Medical Association found that pregnant mothers today are exponentially more depressed than their parents were just 25 years ago. Rates of depression in pregnant women today are about 51% more common than they were back in their parents’ time. The study, which was conducted in the UK, is the first of its kind to formally investigate multi-generational patterns of prenatal depression.

The study followed two generations of young mothers, between the ages of 19-24, who had given birth in 1990-1992 and 2012-2016 respectively. The second group scored higher (25% compared to the first group’s 17%) on a depressive symptoms test, which demonstrates anxiety, sleeping problems, self-blame, and worry.

“Given that very young age at pregnancy is a risk factor for depression, this would suggest that, if anything, depression in [millennial women] is underestimated and the increase could be greater,” lead author Rebecca Pearson wrote.

Crystal Clark, a psychiatrist and assistant professor at Northwestern University’s Feinberg School of Medicine, suggests that the increase in young women experiencing depression during pregnancy could likely be because there are fewer women in their age group who have children. More and more women are starting families later in life, she said.

“It’s important to note that the article identified women in their early 20’s, specifically,” Clark said. “As we know, child-bearing age has increased over the generations, and we’re not seeing women in their early 20’s have children as we did in previous generations. For those who do, though, there is some thought that it might be more socially isolating, that there might be less support to help raise the child or that they may not have resources.”

The study also revealed that daughters of the women in the study were 54% more likely to experience depression if their mothers had as well. On top of that, children of women with prenatal depression are at risk for cognitive and behavioral issues throughout life. For these reasons, the study and findings are extremely important as we seek to diagnose and treat depression more thoroughly.

As a woman who had her first child earlier than most of my peers (I was 24), I can attest to the fact that it feels really difficult- and lonely– to have children that young. So many of my closest friends were not only childless, but unmarried as well, which made the lifestyle gap feel that much wider. Throw in sleepless nights, postpartum hormones and a major lifestyle shift and it sounds like a recipe for depression.

There are probably too many causes to count when it comes to the increasing numbers of depressed pregnant mothers; but what we can say definitively is that proper screening, a supportive partner and community and more options are imperative for the health of families everywhere.