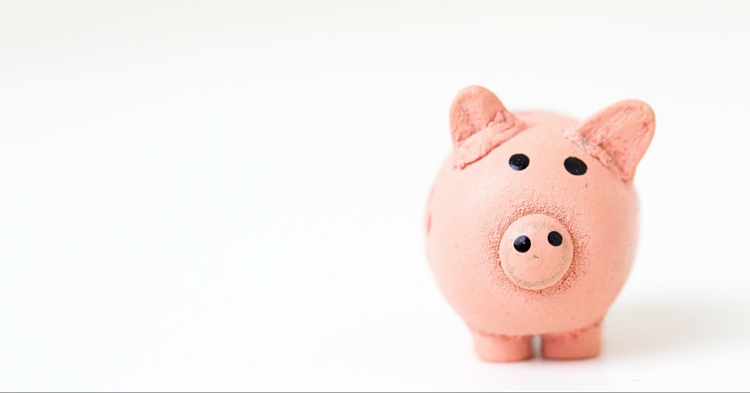 Social Media sharing has become more than just a source of entertainment for users over the course of the last decade; it’s become a center for collecting information. Reporting news. Sharing thoughts. And more recently, rallying support, financial and moral, around a cause.

The idea of crowdfunding for a proposed business idea, passion, or need is quickly building steam. Crowdfunding is defined as “the practice of funding a project or venture by raising many small amounts of money from a large number of people, typically via the internet”. There have been some incredibly imaginative and innovative projects completed on websites like Kickstarter and Gofundme. One of the most creative, though, would have to be accounts set up to help supplement, or fund, an expecting mother’s impending maternity leave.

The United States is one of the only industrialized nations that does not federally mandate paid maternity leave for women after the birth of a child. The Family and Medical Leave Act only ensures 12 weeks of unpaid, job protected leave for this time (and that’s only for qualified women)– so, while women are guaranteed to have a job upon their return, they are left to figure out how to do without almost three months of income during these precious first weeks. For families who live paycheck-to-paycheck, this is daunting to say the least. These are some of the most vulnerable and life-altering moments in a woman’s life; the parent-child bond is born and set on a foundation. To have it shaken by stress and worry about basic needs being met is a scary reality for many mothers-to-be.

According to a 2010 USDA report, the average family will spend in the ballpark of $12,000 on baby-related expenses during a child’s first year of life. There are, of course, things that expectant parents can do to help take the edge off of this whopping chunk of change– save money beforehand, cloth diaper, breastfeed– but for some families, preparation isn’t an option. There are women who were blindsided by a partner’s drug addiction and were left in the early days of pregnancy, women who were surprised by pregnancies after nearly a decade of being told they could no longer have children. Even more than that, this tactic of fundraising seems to be about millennials taking initiative one of the ways they know how: by networking.

For example, one page, set up by a young mother in Texas City, Texas, is hoping to raise $2,000 to help fund her 6 week maternity leave, stating, “All mothers should have the opportunity to enjoy their babies first 6 weeks or longer without worry.” This trend of unconventional means may be, in part, due to the lack of paid maternity leave offered to full-time working women, not to mention part-time employees.

While some may feel discomfort at the prospect of asking others for money, the prospect of going without roughly ⅙ of one’s annual income (8 weeks) would put many in a dire situation. But we ought to ask: Why are we uncomfortable? At the surface, it might seem like something that should be taken care of personally. Sadly, the vast majority of young families in our country are unable to forego three months of steady pay, especially with tiny mouths to feed. If this is a possibility for you, count yourself fortunate. For those of us who are of the, “it takes a village’ mindset, crowdfunding provides a fresh way to help our loved ones care for and raise their growing families.

What do you think? Would you set up a crowdfunding page to help pay for your maternity leave?

View all posts by Rachel Kiser here.
Save