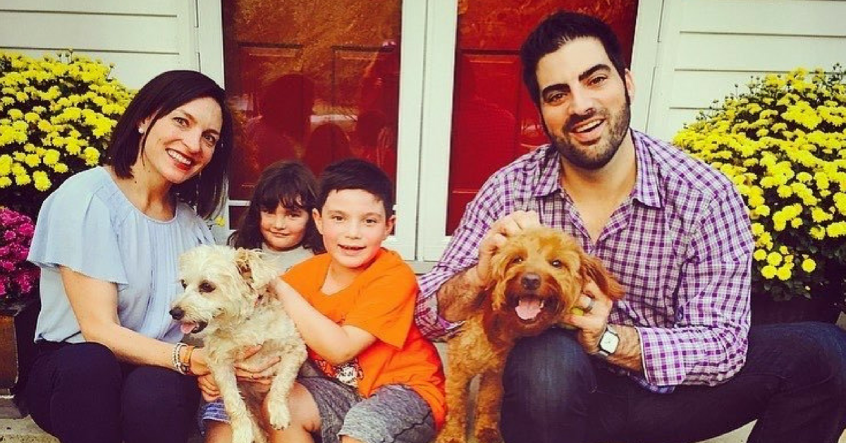 One compassionate mom in Ohio is making dreams come true for some very devastated couples. Two fertility clinics in San Francisco and Cleveland recently suffered a serious equipment malfunction, where temperatures  spiked in a storage tank. Over 2,000 embryos and eggs were likely destroyed in Cleveland, with nearly 400 in San Francisco meeting their end as well.

Niki Schaefer, 37, heard about the losses and was devastated. She herself began her fertility journey in 2008, with several rounds of intrauterine insemination, which failed, and even more rounds of IVF (in vitro fertilization). Eventually the harrowing process brought the Schaefer’s their two children, Noah and Lane, but not without a lot of struggle. 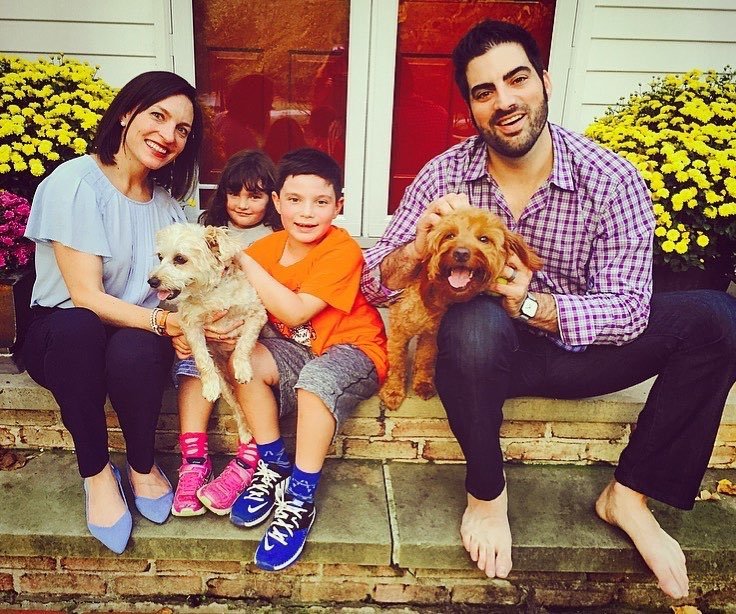 “I was traumatized by the experience,” she said. “It’s heartbreaking, and it’s completely beyond your control. Fate is in the hands of doctors and magic — and everything else it takes to have a kid.”

Schaefer kept her four remaining frozen embryos at the Cleveland clinic, paying almost $400 per year to store them. She explained in a public Facebook post why she made the decision to donate them.

I am the mom of a girl that was a frozen embryo, transferred from this petri dish. I have 4 more frozen embryos that…

“I thought I would eventually donate them to research because I couldn’t mentally handle the thought of Noah and Lane’s formerly frozen siblings being on this earth and not knowing them,” Schaefer shared in her post. “The unfortunate events that compromised the frozen embryos at the UH Fertility Center changed my mind.”

She goes on to say that she knows well what a drain these processes are on a couples’ “body, mind, and bank account,” so it was especially devastating to hear about what happened at these clinics. “The lost embryos and eggs were peoples’ hope of having the families that they dreamed of,” she says. “It would be devastating to lose that after all you put into creating that hope for yourself.”

Through sharing her decision, countless other couples have stepped up to do the same thing: give their eggs and embryos to these grieving women. The desire to build a family is a deep and overwhelming feeling that bonds us together. This is the mark of true compassion and empathy: knowing what it feels like to be in someone else’s place, and doing something about it. Schaefer says undergoing her fertility treatments and all of the failures was, “one of the darkest times of [her] life,” and she wants to try to help other families achieve their goals.

The beautiful part of this selfless act is that it not only gives hope to people who currently feel hopeless, but she is changing history by allowing these children to be brought into the world and into families who so badly want them. We are touched.