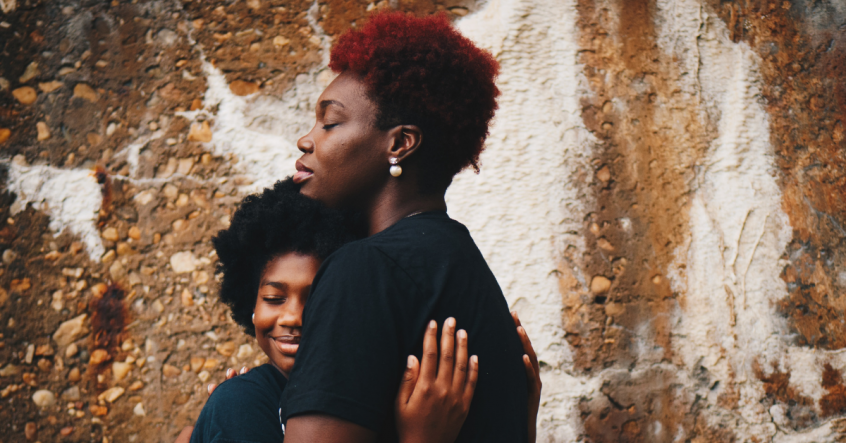 For the past couple of years, Motherly has commissioned a study on motherhood that brings to light some really interesting findings on motherhood. While some of the statistics are more unsurprising than others, there were some sobering truths that came out about the way mothers view themselves, feel that they are perceived, and just about the role of motherhood in general.

These numbers suggest something that I, myself, am currently experiencing. As we get older and more experienced in motherhood, and perhaps equally importantly, as our children get older and more independent, we start to regain parts of ourselves that we had to let lay low for a little while. When our children grow and need us less, we have an easier time exploring ourselves again and finding out who we are.

Another topic that the study broaches is postpartum sexuality. A third of mothers reported having sex-after-baby with their partners before they felt ready, while just over half of women (53%) said they were ready to hop back in the sack at around 6 weeks postpartum.

On the work front, Motherly’s study indicates that just over half (55%) of working moms believe that their work has inspired them to be a better mom, and 90% say their work choice sets a positive example for their children. But, as the study shows, while working seems to benefit motherhood, motherhood does not do the same for a mother’s career.

Only 9% of working millennial mothers believe that becoming a mother has helped them in their career, and most moms in the survey agreed that there are major trade-offs to attempting to work outside of the home and be a mother, too. When 53% of millennial moms are working in full-time jobs, there have to be better ways to help them achieve their goals and thrive in the workplace, especially since these women believe that working is a positive influence on their family life.

Perhaps the one statistic that sums up everything else in the study, though, is that a whopping 85% of women in the study said that they don’t believe that our society understands or supports them as mothers. Let that sink in. The people who are birthing and raising the next generation of citizens and society-members don’t feel as though they’re seen or heard. Maybe it’s the state of maternity leave, or available care for pregnancy and postpartum-related mental disorders. Maybe it’s the lack of meaningful relationships or support from family members. Whatever the case, let’s do better.

That is one reason we do our best to bolster the voices of mothers everywhere, regardless of race, ethnicity, stage of life, parenting style, or anything else. We are doing important work. In order to do it to the best of our abilities, we need support. Let’s be that for one another, and let’s find ways to make our voices heard.