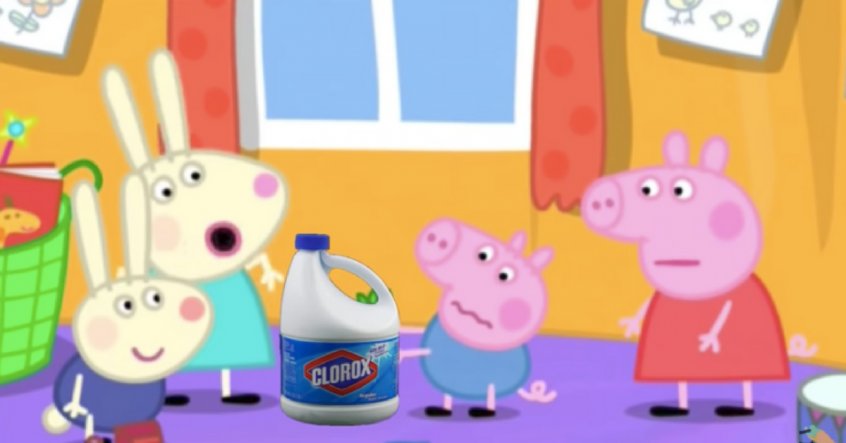 If you’re a parent, unless you’ve been living under a rock (or in a mythical land of absolutely no screen-time whatsoever), you’ve probably been exposed to the world of YouTube kids. Unboxing videos (where kids record themselves unwrapping new toys and playing with them), nursery rhyme variations, and biographical-type videos that follow kids and their families are becoming all the rage among young viewers.

As parents become more comfortable with giving their children control over their personal electronic devices, they are leaving their children more or less unsupervised with the material. I, like so many other parents, formerly had a certain amount of trust for an app that is catered towards toddler and preschool-aged children. You can control how long they spend on it and even block certain accounts. Makes it feel safe, right?

Wrong. Unfortunately, there are a growing number of individuals (and even entire companies) who are taking it upon themselves to create scary, lewd, and downright inappropriate content that slips past the filters that YouTube has in place.

Staci Burns of Indiana learned this the hard way. She was cooking dinner while her three-year-old son, Isaac, was watching the app on the family’s iPad. All of a sudden he cried out, “Mommy, the monsters scare me!”

When Staci walked over, she saw Isaac was watching a video where characters closely representing the Paw Patrol crew drove their car into a light post, screaming, then burst into flames. The name of the video? “PAW Patrol Babies Pretend to Die Suicide”. In the video, the beloved Nickelodeon characters die in various ways, including being hypnotized by a demon-possessed doll and walking off a cliff.

“My initial response was anger,” said Ms. Burns, a nurse, who credits the app with helping Isaac to learn colors and letters before other boys his age. “My poor little innocent boy, he’s the sweetest thing, and then there are these horrible, horrible, evil people out there that just get their kicks off of making stuff like this to torment children.” 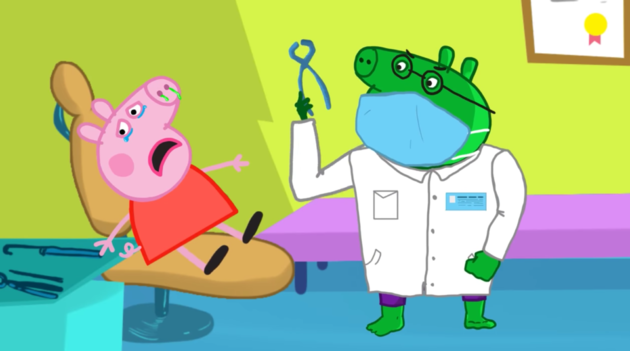 Videos of Spiderman flatulating into Queen Elsa’s mouth, Peppa Pig drinking bleach, videos of cartoon characters being tortured at the dentist, there is no end to the awful things people have created for the sole purpose of making money and scaring small children. And parents are livid.

So how exactly is this happening? According to a post on Medium by writer James Bridle, “The architecture [that YouTube and Google] built to extract the maximum revenue from online video is being hacked by persons unknown to abuse children.” So, for money. People are creating elaborate scams to lure children into watching their videos with keywords like “educational” and the names of popular, beloved characters so that they can make money.

So what will be done about these heinous videos? There are thousands of them, and many of them that we were able to find just by perusing the app for a little while are still unflagged.

“Earlier this year, we updated our policies to make content featuring inappropriate use of family entertainment characters ineligible for monetization,” said Juniper Downs, YouTube director of policy, in a statement. “The YouTube team is made up of parents who are committed to improving our apps and getting this right.”

Let’s hope they do.

Our take? Be vigilant. If you still desire for your children to have access to this app, don’t allow them to use it unless you are close by and capable of monitoring what they’re taking in. Cast the video stream to a television so it’s easily visible. Have conversations with your older kids about appropriate content and peruse their history often. Hopefully in the meantime the bugs will be worked out and parents can trust the filters once again.

12 Comments on “Attention Parents: Disturbing Videos are Slipping Past Filters on YouTube Kids”