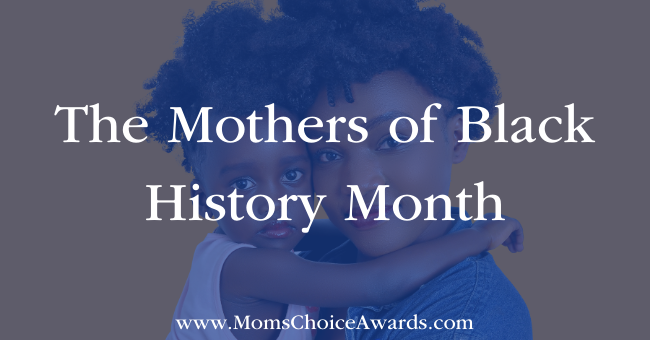 As Maya Angelou once wrote, “To describe my mother would be to write about a hurricane in its perfect power. Or the climbing, falling colors of a rainbow.” Mothers exist in the center of everything – they love us, care for us, and fight for a better future for us and our children. Too often, the mothers of history are pushed to the sidelines and all the work they put into the world is considered commonplace. Black History Month is no exception, and it’s time we recognized all of the amazing mothers who made history by fighting oppression and racial inequality while raising children at home.

Here is just the start of a list of amazing women who worked tirelessly to bring about the end of racial oppression and should be considered the mothers of Black History Month. 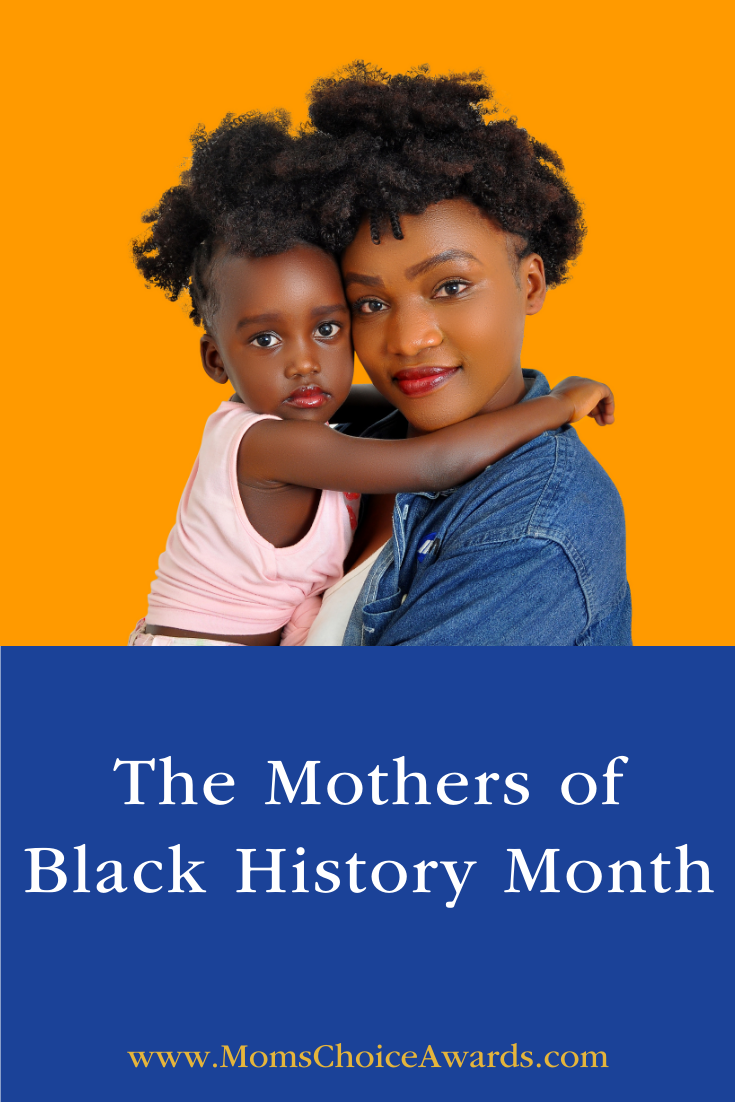 One of the most famous African American women in history, Harriet Tubman was a political activist and abolitionist who worked tirelessly to free enslaved people using the underground railroad. After escaping slavery herself, Tubman risked her life to free 70 slaves, including her own friends and family. During the Civil War, she continued her efforts to end slavery by working as a spy for the Union. Tubman was also a notable member of the women’s suffrage movement.

After the end of the Civil War, Harriet Tubman married war veteran Nelson Davis. The two adopted a daughter in 1874 and named her Gertie. Tubman’s legacy and central importance to the abolition of slavery make her one of the founding mothers of Black History Month.

Sojourner Truth was an abolitionist and an activist for women’s rights. Though she was born into slavery, she escaped with her young daughter in 1826. Historically, she is recorded as the first African American woman to win a court case against a white man when she went to court in 1828 to regain her son. She is most notable for her speech “Ain’t I a Woman?”, which she gave in 1851 at the Ohio Women’s Rights Convention.

Truth had five children: James, Diana, Peter, Elizabeth, and Sophia. Though she experienced unimaginable horrors and hardships during her lifetime, her efforts to end slavery and secure women’s rights in order to give her children the best life she could show just how strong and incredible a woman she was. She is an incredible example of the strength found within the mothers of Black History Month.

A French entertainer born in America, Josephine Baker was both an agent for the French Resistance and a civil rights activist. Her role in the 1927 silent film “Siren of the Tropics” was monumental as it was the first time a black woman was the star of a major motion picture. Her acting wasn’t her only talent, however – during World War II, she aided the French Resistance and was given the title of a Chevalier of the Légion d’honneur (a knight of the Legion of Honor). In the U.S., she refused to perform for any audiences that were segregated, gaining her notable recognition in the Civil Rights Movement.

While working with the Civil Rights Movements, Baker began to adopt children of varying ethnicities and backgrounds, dubbing her melting pot family “The Rainbow Tribe.” In all, she had 12 children – 2 girls and 10 boys.

A poet and civil rights activist, Maya Angelou’s works are often considered integral to the African American literary canon. Her works – such as “I Know Why the Caged Bird Sings” and “On the Pulse of Morning” – have received countless awards and gained her over 50 honorary degrees. In 1993, her recitation of “On the Pulse of Morning” gained notoriety as she became the first poet to recite their work at a presidential inauguration since Robert Frost in 1961. Many of the themes of her poetry revolve around racism, injustice, family, and identity.

Angelou had one son, Clyde, in 1945 at the age of seventeen. Clyde later went on to change his name to Guy Johnson, and Angelou’s legacy continued with one grandson and two great-grandchildren.

Katherine Johnson was an African American mathematician whose work with NASA and calculations surrounding orbital mechanics was imperative for the success of America’s crewed spaceflights. Outside of her mathematical efforts, she has been noted historically as one o the first black women to work as a scientist at NASA. Her achievements have been recognized in numerous distinguished awards – such as being awarded the Presidential Medal of Freedom by President Obama in 2015 – as well as through the biopic “Hidden Figures,” released in 2016.

Johnson had 3 children with her first husband, James Francis Goble: Katherine, Constance, and Joylette. Johnson went on to have 6 grandchildren and 11 great-grandchildren and encouraged them to work in science and technology. After her death in February of 2020, Nasa administrator Jim Bridenstine has called her “an American hero.” Her efforts to further America’s journey amongst the stars have earned her an irrefutable place amongst the mothers of Black History Month.

Renowned attorney and the first African American first lady, Michelle Obama is still setting an amazing example for young women everywhere with her unwavering grace and poise in the face of adversity. Obama was a graduate of both Princeton and Harvard, where she studied to be a lawyer. Obama assisted in her husband’s presidential campaigning in 2007 and 2008 and served as America’s first lady from 2008 to 2016.

Michelle and Barrack Obama have two daughters, Malia and Sasha. While they were campaigning for her husband’s election, Michelle told Pasadena Weekly that she made a “commitment to be away overnight only once a week – to campaign only two days a week and be home by the end of the second day” in order to spend time with their daughters. Since the Obama’s left the White House, Obama has published her memoir “Becoming,” and starred in a documentary of the same name showcasing her book tour.

The amazing mothers of Black History Month stand as a testament to the strength and determination that are necessary for overcoming oppression and raising a family. This fact is best shown through Barbara Kingsolver’s quote “Sometimes the strength of motherhood is greater than natural laws.”

One Comment on “The Mothers of Black History Month”