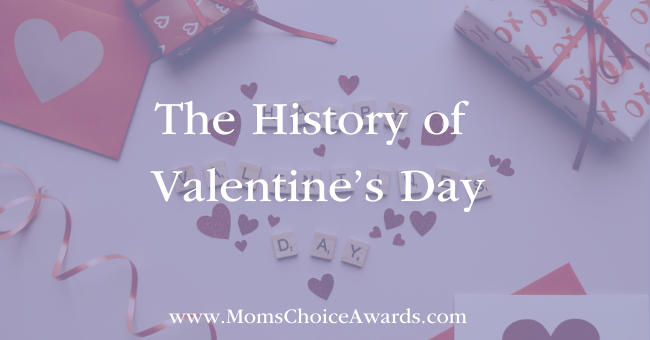 As Charlie Brown creator Charles Schulz once said, “All you need is love. But a little chocolate now and the doesn’t hurt.” And what better time is there to think about chocolate and love than Valentine’s Day!

A favorite holiday for couples everywhere, Valentine’s Day has a long history dating back all the way back to a mysterious Saint Valentine. The holiday isn’t all chocolate hearts and roses, however, and the legends and lore about Valentine’s Day have never been proven completely accurate.

If you’re curious about the origins of this modern romantic holiday, here’s a little about the history of Valentine’s Day and its traditions! 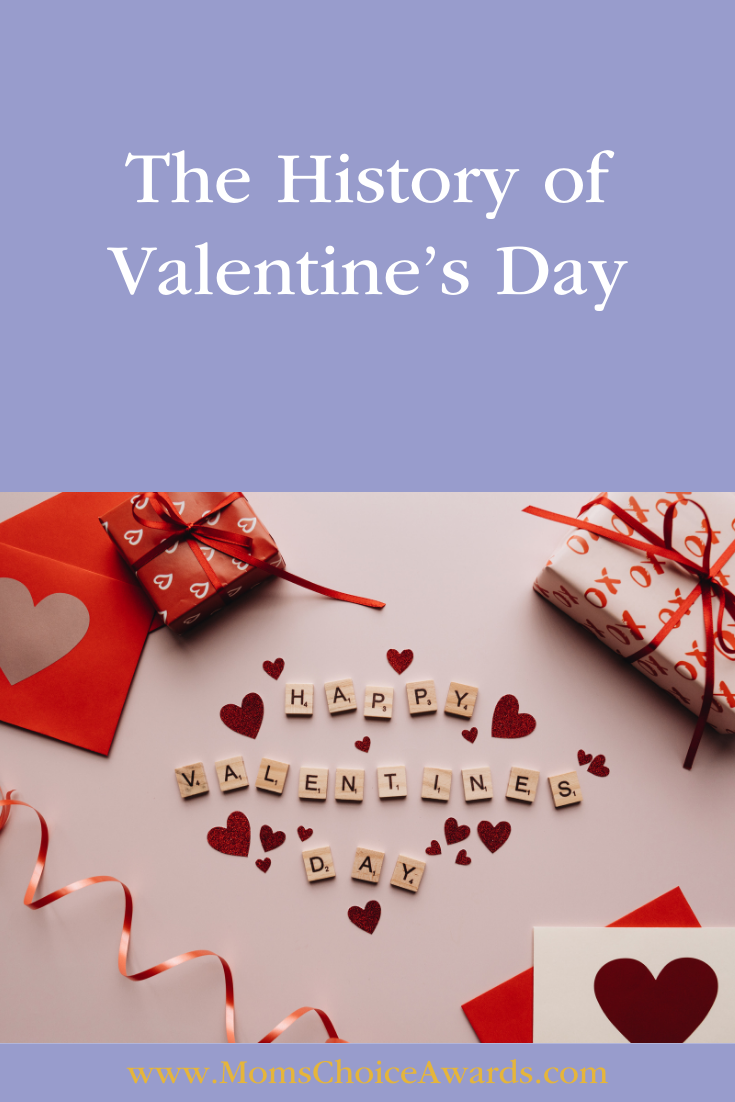 Valentine’s Day may be a much more mysterious holiday than you would have imagined. Why? Because no one has ever really figured out when it began, or which stories and legends are actually true.

The word Valentine itself comes from the name St. Valentine, a legendary saint in the Catholic Church. However, there are actually multiple possibilities on who St. Valentine actually was. Legend has it that during the third century of Rome, Emperor Claudius II made the marriage of young men illegal as single men made for better soldiers.

One of the most popular theories about Valentine’s Day is that a young man named Valentine felt that the law was unjust and defied the emperor by marrying young couples in secret. When the emperor found out, he had him put to death, leading to his martyrdom and sainthood in the church.

Another possible theory is that a bishop named Saint Valentine of Terni was killed for trying to help Christians escape the harsh, terrifying prisons of Rome.

While we may never know the truth behind the legends surrounding Valentine’s Day, it’s interesting to learn more about the various men who may have given their names to this beautiful holiday.

While we may not know how Valentine’s Day began, we can at least trace back the origins of the holiday’s mascot, Cupid. Cupid (also known as Eros) was a god of love in Greek and Roman mythology. In Greek myths, Eros was a mischievous god who toyed with the emotions of men and Gods alike, using his arrows to spark love in unknowing victims.

While he was a handsome man in Greek myths, during the Hellenistic period of history, Cupid began to be portrayed as the small, mischievous cherub we know and love today.

While many historians and academics believe Chaucer to have really started the holiday when he first connected love with St. Valentine in his early writings, we all know that Valentine’s Day wouldn’t have grown into the worldwide phenomenon that it is today if not for the romantic gestures and yummy candy treats.

Valentine’s Day as we know it really began around 1910. While romantic authors like Shakespeare and Chaucer are often credited with popularizing the holiday in their romantic literature, it was a small card company that made Valentine’s Day into the widely celebrated consumer holiday it is today.

In the early 20th century, a small company began to create and distribute what we would consider to be more official versions of the Valentine’s Day card – this company would one day come to be known as Hallmark.

Valentine’s Day Around the World

So how is Valentine’s Day celebrated around the world? Many countries have different traditions that have become incredibly popular in their societies over time. In Argentine, Valentine’s Day is actually celebrated in July during the “week of sweetness,” when lovers exchange kisses and trade sweets and chocolates.

France actually has a village called “Valentine” that transforms into the epitome of romance from the 12th to the 14th of February, when houses are decorated with cards, proposals, and roses.

In the Philippines, there is a large Gala where many young couples can be married in an event that the government actively sponsors as a way of serving the public.

Ghana celebrates Valentine’s Day as a “National Chocolate Day,” a recent tradition that began in 2007 as a way of increasing the country’s tourism. On February 14th, those celebrating the holiday can watch music events and performances and eat off themed dinner menus at local restaurants.

In Japan, Valentine’s Day is a little different. On February 14th, women purchase chocolates and gifts to show their appreciation for the important men in their lives, be them companions or partners. The men then return these gifts and acts of kindness on March 14th, which is known as “white day.”

Brazil celebrates “Lovers Day,” or the “Dia dos Namorados” festival. Couples and family members usually trade cards, flowers, and chocolates with one another and watch dance and music performances. It is not only a day for lovers, but rather a day to spread love and appreciation with the people you care about.

With so many Valentine’s Day traditions to choose from, it can be difficult to find a favorite. Personally, one of my favorite ways to celebrate this beautiful holiday is through handmade gifts – whether it’s cooking a delicious dinner, baking yummy sweets, or making a cute card for the important people in my life, I use my time and skills to show my loved ones how much they mean to me.

Valentine’s Day gifts don’t have to be big and grand – they are simply a way for you to give your love to the people who are important to you. If you can’t afford an expensive dinner or a fancy gift, that’s okay!

Love doesn’t have a financial expectation, so don’t limit yours to fit into the confines of preconceived ideas about what Valentine’s Day should look like!

Being Single on Valentine’s Day is Perfectly Okay

Another important thing to remember this Valentine’s Day is that it’s perfectly okay if you’re not romantically attached – that doesn’t have to stop you from celebrating!

Whether you redirect your love to your family, friends, or even to yourself, Valentine’s Day doesn’t have to be about romance and finding a partner. It can simply be a day to spread the warm love you hold inside yourself with the people who mean the most to you.

Do you know more facts about the history of Valentine’s Day or the worldwide traditions that celebrate this loving holiday? Tell us in the comments!

2 Comments on “The History of Valentine’s Day”