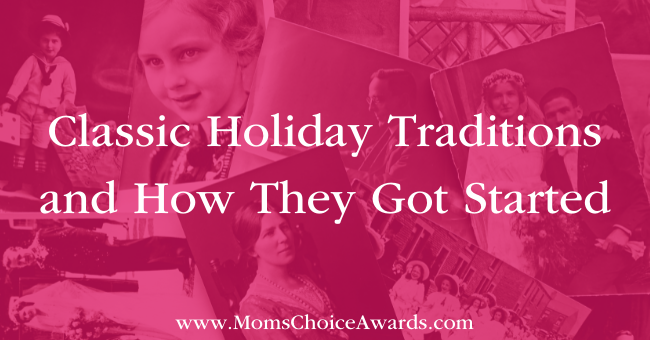 Holidays are all about family, fun, and food – but they’re also about nostalgic holiday traditions that we revisit year after year. Some traditions are specifically family-oriented, but some are experienced by people all over the world, no matter their race, gender, background, or nationality.

So why do we have these specific, old-fashioned holiday traditions, and where did they come from? For any curious reader looking to find out a little more, here are some of our favorite holiday traditions and how they got started!

Why Can’t You Wear White After Labor Day?

One of the biggest rules of fashion – and one of the most widely known of America’s holiday traditions – is that you can’t wear white after Labor Day. We’ve heard it from our grandmothers, our teachers, and our neighbors since we were little kids. But why does this tradition and rule even exist?

This fashion rule actually has a pretty classist historical background. Back in the late 1800s and 1900s, those Americans that were wealthy and of the upper class decided to come up with a bunch of arbitrary fashion rules in order to differentiate the rich from the poor.

Wearing white was appropriate during special occasions or during the hot summer months, but not for dinner parties or fancy gatherings. Thus, many socialites felt that if you were caught wearing white after summer, then you were showing the world that you were not a member of high society and did not have the right upbringing.

This rule was especially prominent during the 1950s when fashion magazines emphasized to women of the middle class that white was meant to be worn between Memorial Day and Labor Day and must be stored for the remainder of the year.

Now the rule is pretty arbitrary and more often ignored than not, but it’s interesting to think that it all began because a bunch of rich socialites used fashion to make their wealth known.

Why Do We Shoot Fireworks on the Fourth of July? 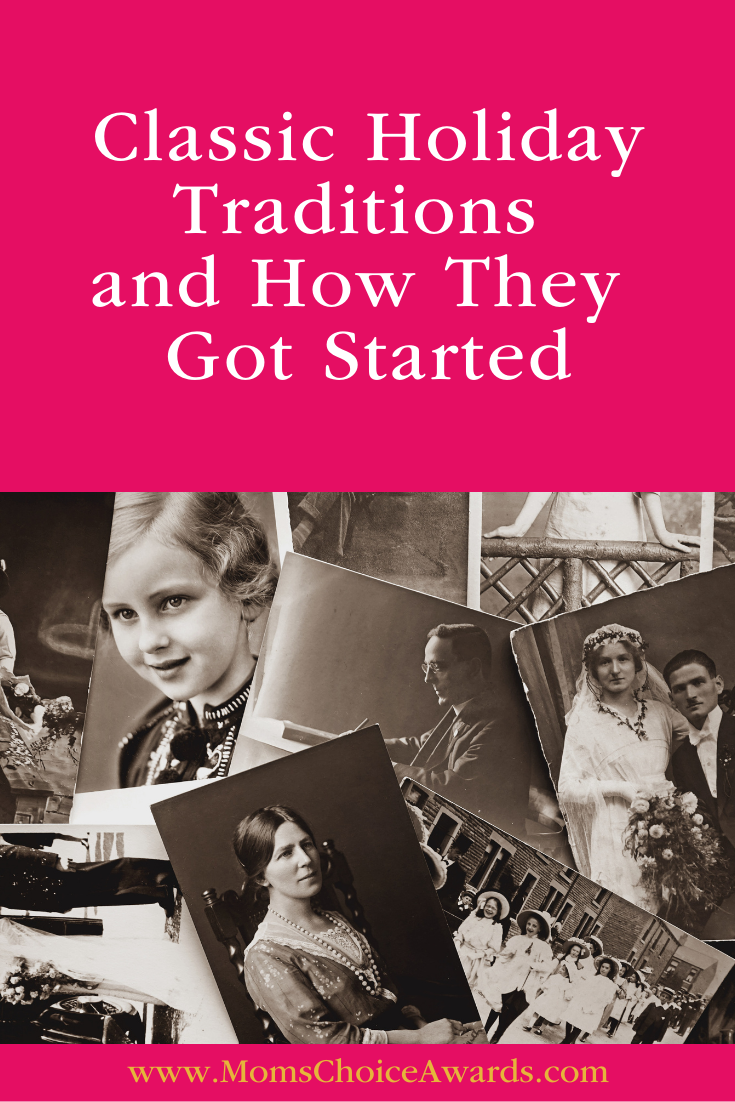 One of America’s favorite holiday traditions has to be shooting fireworks during Independence Day. Sometimes you can hear the fireworks going off for days before and after the official holiday, but have you ever considered why we use fireworks to celebrate July 4th?

By the time the 4th of July began in 1777, fireworks were already a popular way to celebrate national triumphs and to show that America was achieving great things. Even before America gained its independence, fireworks were often used during royal events in order to create beautiful and elaborate performances for national events.

So, it seemed only fair that America also celebrated its great achievements – of which gaining independence was the greatest of all time – through an elaborate show of “illuminations” (as described by John Adams to his wife Abigail).

Why Do We Eat Turkey At Thanksgiving?

We’ve all heard the stories about the beginning of Thanksgiving’s most famous holiday traditions: when Pilgrims first came to America, they and the Native Americans sat together for a great feast to represent peace and harmony between the groups. But how accurate is this representation? And why turkey?

As far as the urban legend about the Great Feast goes, according to the Britannica article “Why Do We Eat Turkey on Thanksgiving?”, there is evidence that a meal was shared between the Plymouth colony pilgrims and the Wampanoag people during the year 1621, to which the Pilgrims brought “wildfowl.” However, there’s no real proof as to what the fowl actually was, and could have been any number of native birds (including turkey).

Turkey became a popular dish around the 19th century and began to be served during major celebrations. It wasn’t until 1863, however, when Abraham Lincoln made a presidential proclamation that Thanksgiving was a national holiday and the mythology around the “first Thanksgiving” began to circulate among the American people that turkey became synonymous with Thanksgiving.

Why Do We Carve Pumpkins at Halloween?

Nothing screams Halloween and spooky holiday traditions than carving pumpkins! But where did this tradition come from, and where did it originate?

This tradition actually began in Ireland when Irish citizens would leave carved pumpkins and turnips outside their doors and windows as a form of protection. However, nowadays carving pumpkins is all about having fun and getting creative.

While some Halloween enthusiasts rely on simple designs for their pumpkin carvings – I personally have no carving skills – there are some talented artists who can go above and beyond with their carving designs and end up with extravagant Halloween decorations that will make all the other party-goers jealous of their impressive skills.

Why Do We Give Chocolate on Valentine’s Day?

Countries all over the world have been celebrating Valentine’s Day for centuries, centering the day of love around the classic holiday traditions of giving and exchanging chocolates and small gifts with their loved ones. But where did the tradition of giving chocolate originate?

Chocolate has been commonly considered an aphrodisiac by many cultures since the Aztecs and is not only known for elevating your mood but also for creating a huge emotional and psychological effect. And, ultimately, people just really like chocolate.

This connection between chocolate and love in Aztec and Mayan cultures that persisted for generations became a big reason that candy-sellers concentrated on the sweet when Valentine’s Day became popularized. In 1861, Cadbury sold the first heart-shaped chocolate box, and the rest is history.

Why Do We Carol at Christmas?

Christmas is chock full of tons of holiday traditions, but one of the most popular is the activity of caroling at Christmas. The beginnings of caroling started in Christianity when the followers of Jesus wanted to spread his word to others during the holiday season.

In order to achieve their goal of spreading the word of Christ, many Christians began singing songs around Christmas where they put Christian words and messages to their favorite tunes. This tradition of caroling and singing the songs of Jesus’ birth persisted for generations and continues into the modern era, evolving into the popular genre considered today to be Christmas music.

Do you know of more popular holiday traditions and where they originated? Tell us in the comments!