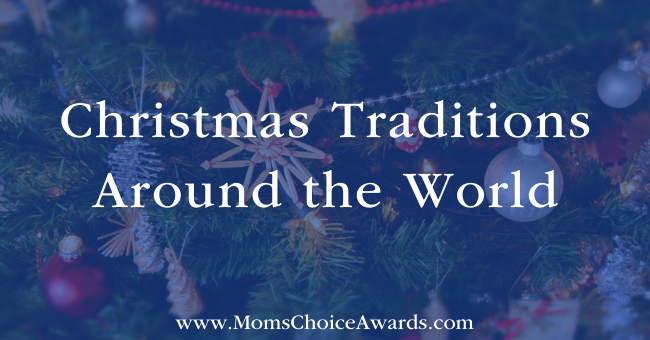 ‘Tis the season to be excited about Christmas! One of the most widely celebrated holidays in the world, Christmastime is abundant in carols, yummy foods, and fun Christmas traditions. While each family has its own individual traditions, countries all over the world celebrate this exciting winter holiday with unique, heartwarming, and historical traditions that keep the joy alive for generations to come.

If you’re looking for new or interesting ways to celebrate Christmas this year, or maybe just want to learn more about how different countries and cultures celebrate the joyful holiday, here is a list of some of our favorite Christmas traditions from around the world.

One of the more surprising Christmas traditions, in Japan, families celebrate Christmas dinner with a bucket of KFC fried chicken. Christmas in Japan doesn’t follow the same religious connotations that it does in other parts of the world, so the holiday mainly exists as a secular holiday of gift-giving, illuminations, and spending quality time with the ones you love.

But even without the religious traditions, Japan still has its own interesting and joyful way of celebrating that only became popular in the last few decades – a Christmas feast with Colonel Sanders. KFC’s around Japan sell out of their delicious fried goodies so quickly that it’s almost impossible to get any chicken without preordering your Christmas dinner in advance.

So, if you’re ever looking to celebrate Christmas in Japan, all you need is a bucket of fried chicken and a table full of the people you love.

The Giant Lantern Festival in the Philippines 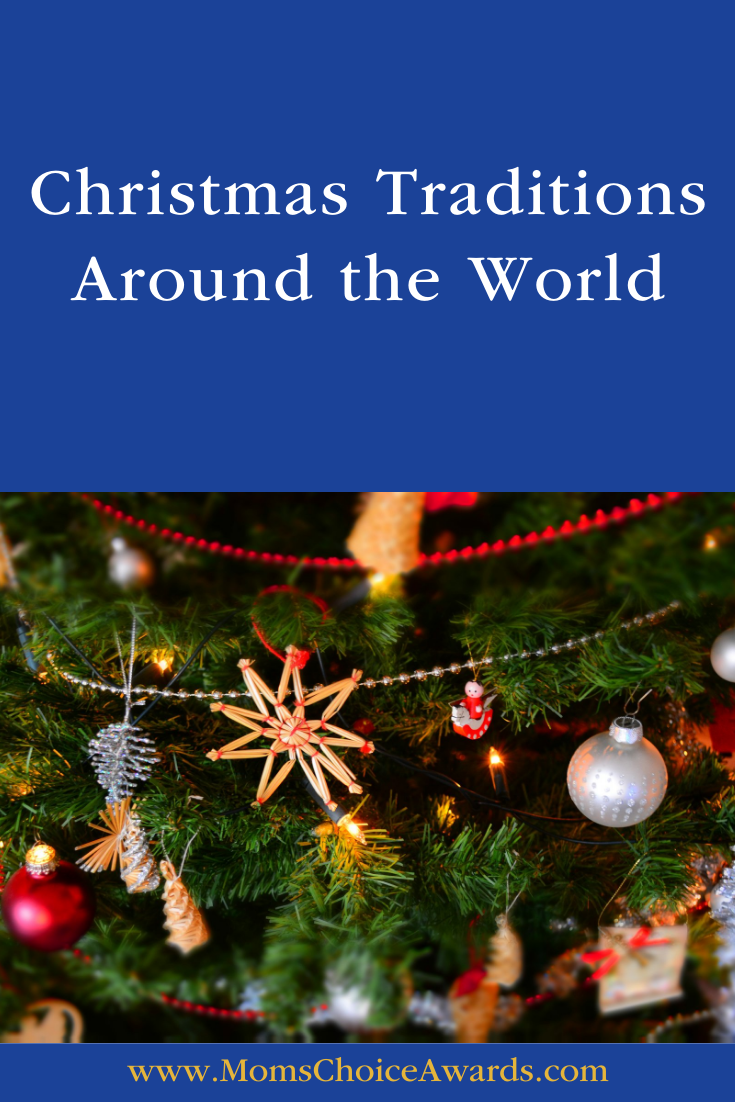 Christmas illuminations can be seen all over the world, but the Giant Lantern Festival in the Philippines takes Christmas traditions and lights to new heights. Held annually on the Saturday before Christmas Eve in San Fernando, the festival is so popular that people travel from all over the country – and the globe – just to see these beautiful lights.

The Giant Lantern Festival is not only a fun event for spectators but also an exciting, festive competition between the villages that take place. Everyone competes to create the most amazing, intricate lantern they can, made from various materials and reaching about six meters high. These beautiful works of Christmas art display elaborate kaleidoscope patterns lit that spectators from all over can be in awe of.

However, it isn’t all fun and games on Saint Nicholas’ Eve – Saint Nicholas travels with Knecht Ruprecht, his right-hand man and sidekick, who carries a stick or coal for naughty and misbehaving children. Similar to naughty children getting coal in America, the thought of Knecht Ruprecht helps parents in Germany encourage their children to be on their best behavior during the Christmas season.

Also referred to as “Dia de las Velitas,” Little Candles’ Day brings about the start of the Christmas season in Columbia. One of the most beautiful Christmas traditions, citizens all around Venezuela place paper lanterns or candles on their balconies, in their windows, and around their front yards to honor The Virgin Mary and the Immaculate Conception.

This tradition has grown and evolved throughout the years, and the sight of towns and cities all over the country creating impressive and elaborate displays of lanterns and candles is breathtaking.

If you ever find yourself in Venezeula during Christmas, make sure to visit some of these local areas to see the beautiful Little Candles’ Day displays.

The Gävle Goat in Sweden

Another interesting take on Christmas illuminations – and one of the tallest Christmas traditions around the world – Sweden’s Yule Goat is an exciting artistic piece that has taken a simple and beloved Christmas symbol to new heights. The Yule Goat has always been an intrinsic part of Christmas in Sweden, but starting in the 1960s, this ancient Christmas tradition evolved and grew – literally – into the beloved Gävle Goat.

The Gävle Goat is a 42-foot-tall straw structure constructed and erected in the same spot every year, encouraging visitors from all over the come marvel at this impressive Christmas tradition. The Gävle Goat stands tall from the first Sunday of Advent all the way until after New Year, so don’t miss your chance to live stream this incredible piece on the Gävle Goat’s official website.

Little Christmas is all about being with the ones you love, enjoying some yummy Christmas delights, and making the most out of this special holiday.

Missa Do Galo in Portugal and Brazil

In Portugal and Brazil, one of the most important Christmas Traditions is Missa Do Galo, or Rooster Mass, which occurs exactly at midnight on Christmas Eve/Christmas Day. During Rooster Mass, neighbors and family members gather together to wish each other happiness and good health during the holidays.

After the midnight service, there is usually a beautiful display of fireworks in the center of town, and the celebrations and love can continue with the illuminations light up the early morning sky.

One of the most common Christmas traditions throughout South Africa is the gathering of families and neighbors for a cookout, otherwise known as braaing during the holidays. Steaks, sausages, traditional malva pudding, and custard are some of the most popular foods eaten to celebrate the holiday.

Fir Christmas trees are decorated with various beautiful pieces in order to bring home the Christmas feeling, and love is shared around the table as everyone enjoys the yummy meal and the joyful company of the people they love.

Do you know of other Christmas traditions celebrated around the world? Tell us in the comments!