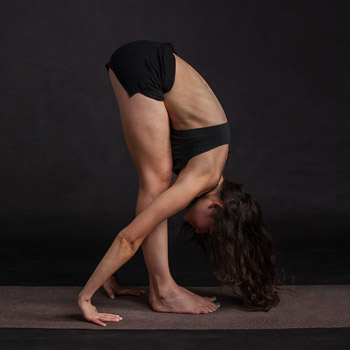 I was up one night at 4 a.m., with my two month old son. I was tired, half asleep, and trying to figure out how I was going to incorporate exercising when I had my almost three year old all day and my baby at night. My husband gets up early to go to the gym and then work, so the best time might be right after this. 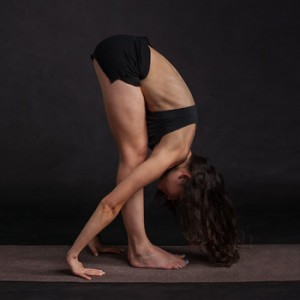 I was so tired, so instead of running I drug myself back to bed at 5 a.m. for a few minutes of rest before everyone else got up. I spent my time tossing and turning, guilt ridden over not going out. I didn’t know when I would get another chance to go, I need to keep my schedule, I need to…

At once it hit me. Exercise is important, but why am I so stressed about it? I was trying to keep up with something that was now a burden. However, that doesn’t change the fact that I still need it. Here’s three practical steps I took to get myself moving again.

1. Examine Where I Am in Life

I was at a new stage of my life. Where I had previously fit in my personal exercise in the morning before breakfast or with my oldest daughter in the stroller, I now have two kids to think of, one of which is up several times a night. I let go of the routine I had with oldest and figured out a plan that would work for two. I needed the rest when everyone else was sleeping, so I moved my running to the evenings after work and the weekends. When my son gets older and sleeps through the night, that might change again. Your exercise routine may need a tune up depending on the season you’re going through right now.

2. Get Creative with Exercise

Another way I fit exercise in my day is joining my kids in playing- we play soccer, basketball, tag; we do dance parties and jump on the pillows; we dig in the dirt, ride bikes, play at the park, use the kids as weights…. you get my point. There’s tons of ways to fit moving in your day, even if it’s not alone time and standard gym exercising. You can also have them join in with more standardized exercise. Just the other day, my daughter demanded that we do yoga. Now, she has no real idea what yoga is but insisted that the bubble wrap my brother-in-law mailed was a yoga mat. So I turned on my cardio video and we did “yoga.” She had a blast. And asked for it again 20 minutes later (um, maybe tomorrow??).  She also begs to go running in our neighborhood with us.

3. Give Myself a Break

Some days, it just doesn’t pan out the way you want to. Sick kids, surprise obligations, work called, too many errands, long nights…. things happen. This is the moment you let go. Let go of the stress and guilt, knowing that you are in the midst of a long term lifestyle plan. Tomorrow is a new day, and a new chance to bring your family closer to a healthy lifestyle.

If this is you today, tell us how you plan to take on a healthy tomorrow! 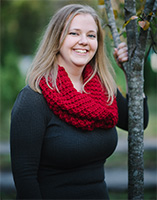 Caitlin started her blog Trained By Toddlers in 2015 after she and her husband Chadd lost 150 pounds together and completely changed their lifestyle. She’s traded lazy Saturday afternoons for running after her daughter Parker and her son Grayson. Caitlin loves introducing people to a healthier, balanced life. When she’s not being a blogger/mom/wife, Caitlin loves kayaking, reading books, sipping chai lattes and perfecting Pinterest fails.
You can also find Caitlin on Facebook, Pinterest, Instagram, and Twitter.

10 Comments on “Beating the Burnout: How I Got Myself Exercising Again”