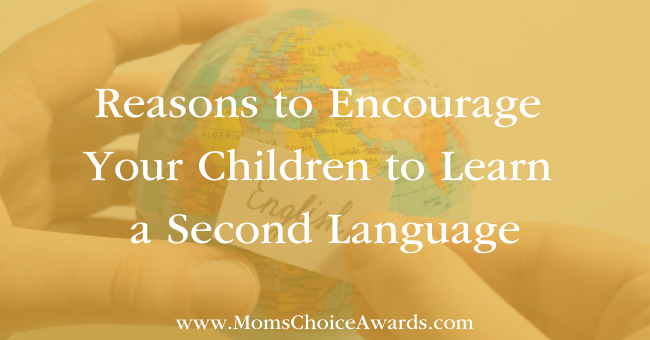 As children grow older, there are many skills and lessons we know we need to teach them. They need to know how to read, tie their shoelaces, brush their teeth, and know their colors and numbers. With so much important knowledge to instill in them from early on, it can be hard to find time for other important, but frequently forgotten lessons.

One important educational topic that is commonly overlooked is the knowledge gained from learning a second language from a young age. Children who learn a second language young are shown to have improved test scores and problem-solving skills, greater empathy and cultural connection, and better opportunities as they grow older.

While there are many important lessons to teach your children and teaching them another language may not seem like the most pressing concern, here are some key reasons to encourage your children to learn a second language in order to help them lead more well-rounded, fulfilling lives. 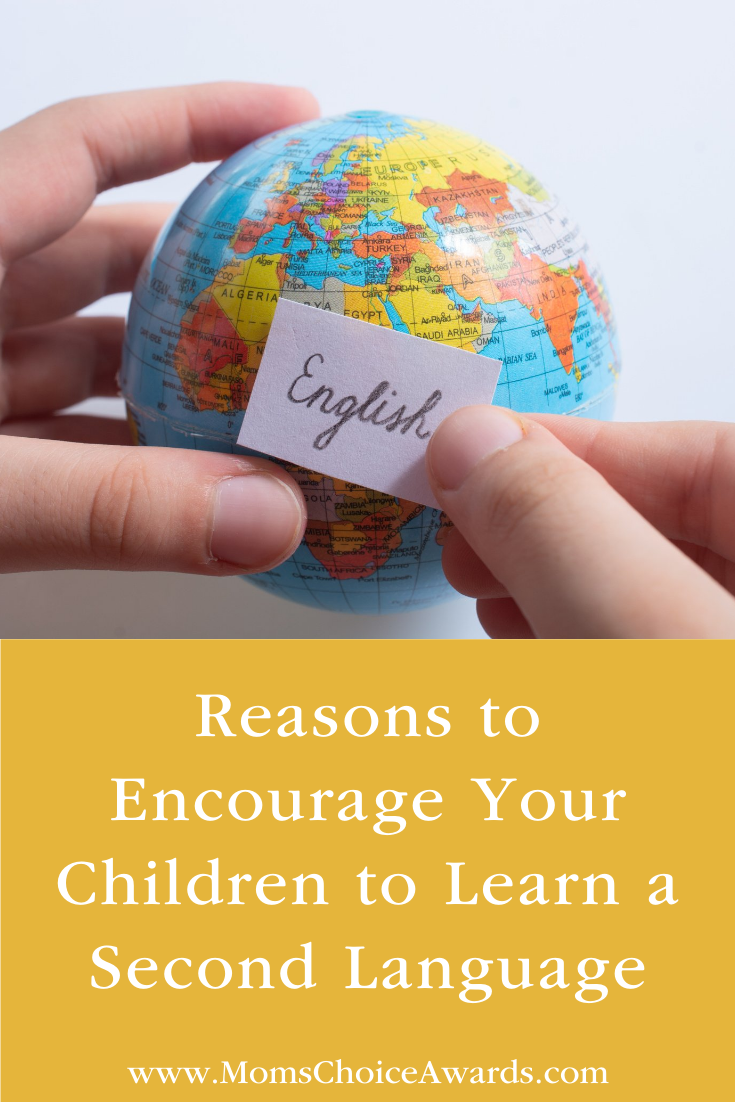 Research shows that children who learn a second language have better listening, problem-solving, multitasking, and concentration skills. Bilingual children also frequently have a better understanding of their primary language and a richer vocabulary.

It Encourages Creativity and Open-mindedness

By opening their mind to a larger language and worldview, you can not only help increase your child’s general knowledge, but you could also help improve their creativity and promote innovative thinking. Children who learn a second language have a much wider vocabulary base than children who only know one, which in turn helps them to improve their individual ideas and thoughts.

Plus, the cultural exchange that comes with learning another language allows them to have a wider worldview, helping them to see further outside their personal and physical space.

Learning a new language is also an incredibly arduous and painstaking process, so it is not only a lesson in language, but it is also an opportunity for them to learn patience and tolerance, which will help them in many other academic and social situations throughout their lifetime.

It Fosters Feelings of Empathy and Caring from a Young Age

They will come to understand that there are more people and experiences out there than what they personally come in contact with regularly, and will therefore have an increased ability to empathize and connect with individuals from all over the world.

The best reason to teach your children a second language from a young age? It’s easier. Because their brains are still in development, children’s minds are more receptive to learning another language. A child’s brain is like a sponge and absorbs information much more easily than an adult brain does. On a biological level, they have a better capacity to receive and store information than an adult does.

However, once they hit puberty, the parts of their brain that can easily store languages begin to shut down, making it much more difficult for them to learn another language.

Also, children have less to learn and much more time than adults do. When you grow up, you’re bombarded with social rules, responsibilities, and the struggles of daily life. You have to go to work, take care of the family, make sure all your bills are paid – there’s no time to learn another language. However, children are full of time. And what better way to use that time than to learn an important skill that can benefit them as they grow older?

One amazing benefit that comes with learning another language is that it opens doors as children grow up. Bilingual children have more opportunities for traveling and seeing the world, connecting with other cultures and languages.

Knowing a second language is also an amazing resume booster, and colleges and programs all over the world view bilingual students as better-rounded than those who only know one language. With schools becoming more competitive than ever, having extra skills that can set you above the rest of the candidates will greatly increase your chances of being accepted.

It Leads to Increased Test Scores and Advanced Reading Skills

Plus, it actually helps decrease the crippling fear of failure that many students experience, especially during the test-taking season. Failing is an important part of learning a second language. Messing up words, conjugating verbs incorrectly, or flipping between languages because you can’t express exactly what you’re trying to say are all necessary mistakes for fully grasping a language.

Therefore, the idea of failing while learning another language is not only expected, it’s encouraged! Once students become comfortable with the idea of failing, they are much less likely to shut down or become overwhelmed in other academic situations, such as during standardized tests.

At the end of the day, learning a second language benefits not only your child’s academic abilities, but also their ideas, thoughts, and worldview. Learning another language will help them communicate with individuals from all over the world, and by doing so they will learn about other cultures and experiences, building a bridge between themselves and those they meet.

Whether they decide to travel abroad or stay near home, by encouraging your children to learn another language, you are giving them the opportunity to learn more about the world and the people that live in it, people who may be completely different than themselves. This will greatly improve their personal opportunities and experiences, and help them become more open, well-rounded human beings as they grow up.

Do you know of more reasons to encourage children to learn a second language? Tell us in the comments!