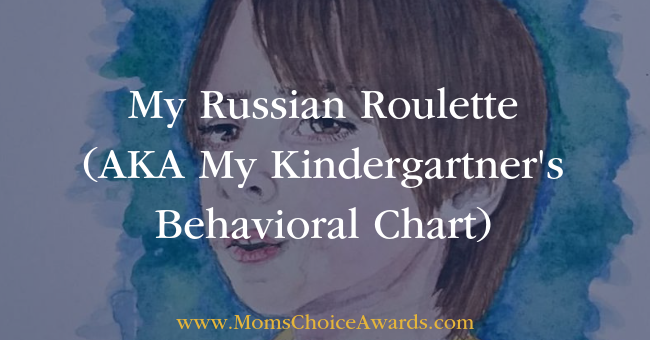 I have a new daily source of anxiety that I find simultaneously humorous and exasperating. This source is the color chart that my son’s school uses to grade students’ behavior each day. On the one hand, it’s a great system. It’s visual and it fluctuates throughout the day, working as a motivational tool for some kids. But on other hand, my kid turns it into a game of Russian Roulette.

Every kid starts at green. Every kid has the chance to move up (blue, purple, pink) or down (yellow, orange, red) depending on their behavior. They have a sheet with their color for each day through the week, and at this point my son’s sometimes looks like a rainbow at the end of the week (if it’s not a lava-like sea of yellow, orange, and red). This week he managed to get up to blue once, but then plummeted down to red the very next day.

Jace is funny in the fact that the first thing he says to me when I get home from work is what his color for the day was. I know and expect this at this point. Which is why I always get this little pit of nerves in my gut as I’m walking up the front steps. Was it a good day? Did he do his work and listen this time? Or did he talk back and say he didn’t know how to do the same type of worksheet that he did perfectly the day before? Are we going to have to a long talk or will we just get to go watch Homeward Bound 2 together and trade stories from the day? I never know until he mutters (or excitedly hollers) that color to me when I walk through the door. 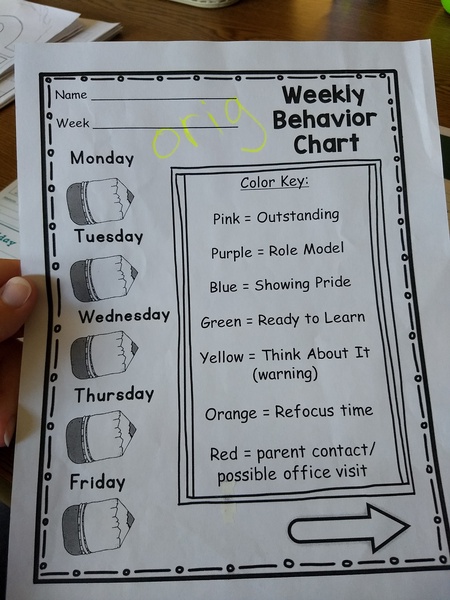 Don’t get me wrong, I don’t expect greens and blues every single day. I know Jace has some extra things going on and that school might be challenging for him in ways that it isn’t for other kids. I know he’s a perfectionist to the point that the anxiety drives him to not try rather than fail. I know that crowded places and those florescent lights can bother him. But that doesn’t mean that I don’t expect him to listen and do his work at least most of the time.

Kindergarten is turning out to be a learning curve for both of us. I imagine that’s probably how it’s supposed to be, but I don’t think I was totally prepared for it. Truthfully, I’m not totally prepared for 90% of the things that come with being a mom of a child who has never quite fit “the norm” (side note: we are working on obtaining a diagnosis for Jace).

Days like today when he has a red, tear streaked face when I pick him up and his teacher informs me that he refused to do any of his work and talked back all day…those days feel like I have the weight of the world on my shoulders. Not because I’m unhappy with my son, but because I want the best for him and often feel like I don’t know how to provide that. But even through these heavy days, I will keep pushing forward and keep pushing Jace forward as well. These days will not hold either of us down. And tonight I will say a little prayer that he turns it around tomorrow, but will try my best to be prepared in case he doesn’t. 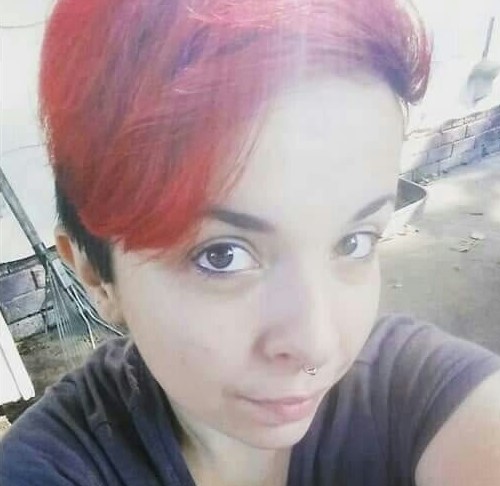 My name is Jessa and I am 26-year-old mother, writer, and painter. I have a hilarious and wonderful son named Jace. I document my life as a mom and a women on my website, www.lifewithjessa.wixsite.com/jessasblog. 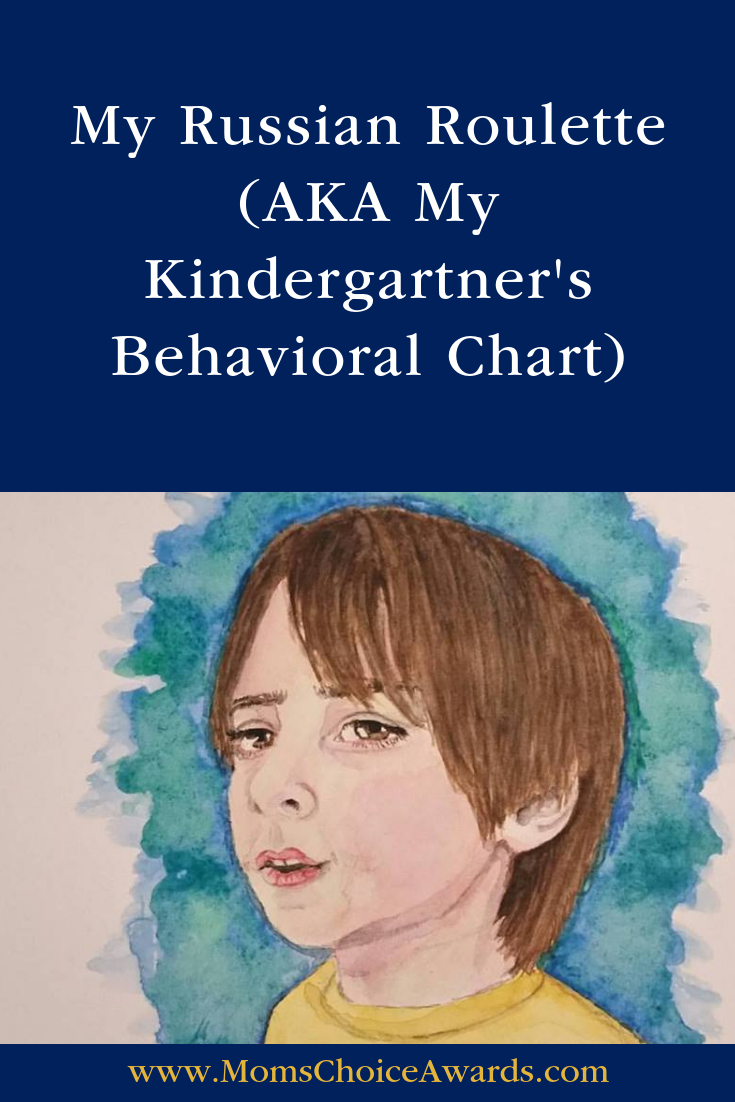