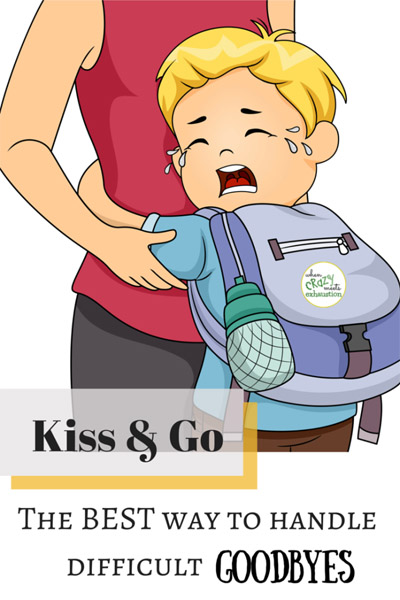 At my son’s Kindergarten orientation, the principal put a name to the thing I’ve reluctantly been doing for the past three years: in order for my kid to be successful in independent endeavors, I’ve had no choice but to kiss and go. I don’t like the quick embrace and the quicker release; I would love to be the mom who lingers for photos, who chats it up with the other parents, but I can’t be that lady. As much as it kills me to admit, my son does better without me.

I feel a pinch of sad (LET ME LOVE YOU!), a dash of guilt (what kind of mother makes her own kid nervous?!), and a whole heap of conflict (so what if he’ll scream, shouldn’t I stick around anyway?!) This summer, it became clear that I can take my pinches and dashes and heaps and shove them where the August sun doesn’t shine. My kid needs his space, and I give it to him. Because I love my son, I walk away.

I didn’t anticipate six being the age that he would figuratively close-line me out of his personal affairs, but basketball camp was a rude awakening.

Monday through Thursday he was a dribbling, shooting, running fool. He returned home and told me about the contests he almost won and about how he was faster than so many, but not the fastest and that was okay. He had FUN! A smile so wide as he told me these stories, pride plastered on his face, radiating in his bright blue eyes.

I wanted to take my son to his last day of basketball camp so I could watch him do this thing he loves. He talked about it so enthusiastically, I wanted to be there, present, to soak up that energy, and witness first-hand what my otherwise stoic guy gushed and raved about. I wanted to share that with him. Instead, I learned I should’ve stayed home. Or at least out of sight.

There he was, one of four left in the game of shark. The other players had to try and knock the basketball out of his hands, but he worked his way around them so gracefully, so quickly. Oh the parent pride! Finally, another player succeeded in stealing the ball, but instead of taking his place on the sidelines, as he had for three previous days, he headed for me. I was not prepared for the flashes of lightening and booming thunder. Trees snapped in half all around us, the sky blackened. The roof came crashing down.

In other words: my son lost his shit.

He ran off of the court and flung himself at my feet. Even though I knew there was no physical injury, I did the obligatory “Are you okay? Did you get hurt?” He couldn’t even answer through his sobs; he affixed himself to my legs and despite my best efforts, I couldn’t pry him away. I tried stooping down to reach him, but nimble and quick like Marcel, Ross’s pet Capuchin monkey, the kid crawled up my torso and attempted to make himself a permanent fixture around my neck. 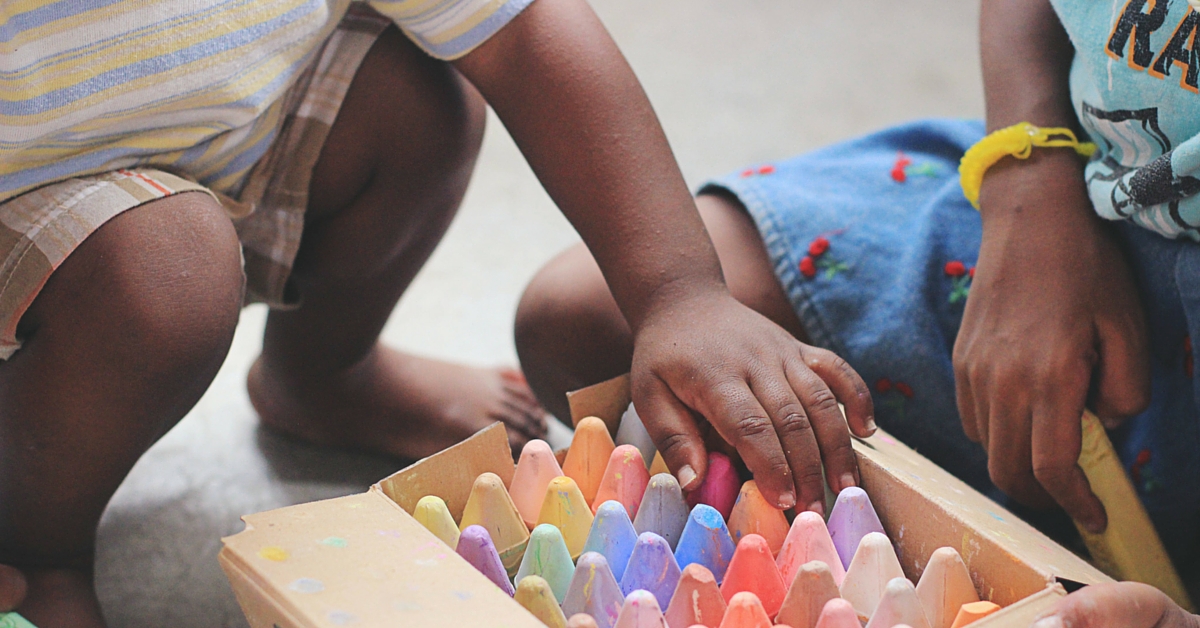 Aware and mostly indifferent of the eyes on us, I tried to maintain composure. This wasn’t the first time he had saved up his very worst for me.

Any injuries sustained in the line of fun.

Being called inside from a long day of play.

Eye contact was impossible, as his baby blues were squeezed tightly shut, and my hushed tones were overwhelmed by the guttural sounds emanating from his little body. He was near hysteria and that’s when I said it. “Buddy, you’ve got to man up! This is how sports work and if you’re going to play, you better get used to losing.” Then I gently peeled him off of my face and walked away.

I’ve read the experts’ take on why a kid acts up more for his mother; “he only does so because he feels safe with her. It’s a mark of good parenting. Blah. Blah. Blah.” Well here’s the deal with all that: it makes me feel anything but good at parenting. I know he is a little kid and not well-versed in controlling his emotions, but if he can do it in the presence of one parent, why not the other? And why is the child regressing? I thought a six-year-old was more logical, more independent, and less likely to throw those public tantrums.

But alas, there we were, the train wreck from which no one could avert their eyes. His coach assured me, “He’s a fierce competitor, I see it all the time,” and I fought the urge to shriek, “HE WASN’T IN FIERCE COMPETITOR MODE WHEN HIS DAD WAS HERE!” But deep down, I know why my son acts out for me: he’s trying to impress me. I’m the first lady in his life, and isn’t it in the male DNA to strut their stuff to win affection? Of course I’ll love my kid whether or not he can dribble a basketball, but he doesn’t understand that. Winning that game of shark meant showing off for Mom, boasting his bright feathers like a proud peacock. He hadn’t disappointed me the way he thought he had, which was sad and endearing and frustrating all at once.

So, I won’t be the Mom capturing memories with her zoom lens on the first day of Kindergarten. I can’t be the parent who drives her kiddo right up to the school’s double doors. And at least for a while, you won’t see me sitting criss-cross applesauce on the big primary-colored rug, even though I’m aching to read to his class. I’ll be the behind the scenes Mom who allows the big yellow bus to act as a pseudo-parent, depositing my son at his first day of school. He’ll walk into the building without incessant pleas for “Just one more! Smile your nice smile and not that psychotic one!” He’ll take his seat and look around to find some of his classmates still saying their goodbyes, and though he might miss me for a second, he’ll fight back the tears and be brave because he has no choice. Although it stings, I’ve got to be the kiss and go mom.

English teacher by trade, smack talker by nature, Stephanie Jankowski loves words and has a knack for finding the funny in everyday life. She blogs at WhenCrazyMeetsExhaustion.com, and puts the fun in dysfunctional on her Facebook page and on Twitter.