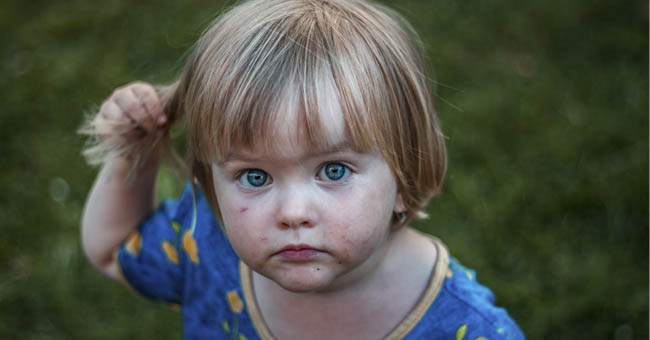 Yes, you should be worried about mosquitos transmitting Zika. And you should be just as worried about dengue fever, yellow fever, chikungunya, Japanese encephalitis, West Nile, and several other diseases. About 700 million people are infected every year around the world and some get really sick. Even if you don’t get sick, bug bites are easily infected by dirty kid hands scratching their itch. Plus, bug bites are just annoying. Here’s how to avoid them:

Mosquitos lay their eggs in little insect “nurseries” like birdbaths, discarded cups, and old tires. Even small areas of standing water provide a soup of organisms they can feed on – it’s like mosquito Enfamil. Once they grow up, all mosquitos feed on plant nectar. However, females need protein and other nutrients found only in blood so that they can produce new eggs. So mosquito mothers-to-be have special chemical and heat sensors to help them search out carbon dioxide and octenol in our breath and sweat. Every person has a unique smell signature that make some people more fragrant to a mosquito than others. (Ooh..is that Octenol no. 5 you’re wearing?) There’s nothing you can do to change your scent – not even eating garlic, onions or other malodorous foods, so don’t bother trying.

How do bugs bite?

Once a female mosquito locks on to your smell, their mouthparts bite through your skin and their hypopharynx wiggles around until it finds a capillary. It punctures through the wall of the capillary and pumps blood out and saliva in. Their saliva keeps our blood from clotting and makes most of us itch (but not everyone – some people do get bit, but they don’t react to mosquito saliva).

Reduce the number of mosquitos in your area by getting rid of any standing water in your yard (tarp folds, kiddie pools). And protect your family from getting bit. Most species of mosquitos feed at dawn or dusk, so that’s when you need to stay inside or use insect repellent. For young kids, use an insect net over their stroller. Cover as much skin with clothing as is comfortable and try hats with insect screens. If you plan to be outside, there are lots of insect repellent options.

Insect repellents work by blocking insects’ sense of smell; some even confuse their sensors to make your good scent smell bad.

Permethrin – effective against mosquitoes, flies, ticks, and chiggers – Permethrin is not actually a repellent. It causes nervous system toxicity in insects. So they either leave or stay and die. Permethrin can only be used on clothes.

DEET is very safe and the most effective repellent, it can be safely used in pregnancy and in babies after 2 months. However, DEET can damage plastic and synthetic fabrics (e.g. rayon and spandex ) so be careful around your $98 yoga pants! DEET is available in products up to 70% concentration, but 30% is plenty. If you’re worried about toxicity, there are microencapsulated formulations (e.g. 3M Ultrathon), which increase repellency while reducing skin absorption.

Picaridin is plant-derived. The benefit is that it is odorless, non-sticky, and non-greasy – so kids won’t complain when you smear it on. It is available in several strengths, but only the 20% solution comes close to the effectiveness of DEET, although it doesn’t last as long so will need to be re-applied frequently. It also does not irritate skin, stain fabrics, or degrade plastics. So you can safely demo its use on Lego mini-figures.

Oil of lemon eucalyptus (PMD (P-menthane-3,8-diol) – another plant-derived ingredient. PMD hasn’t been tested under age 3, although it has been shown to be safe in older kids, however it is approximately one-half as effective as DEET. So the 10% kind is useless.

BiteBlocker (BioUD (2-undecanone), is a tomato-derived repellent – it isn’t well tested for effectiveness, but is probably comparable to 7.5% DEET which is not so great. I’d stick to a better-tested product for now since this doesn’t have any advantage.

Citronella and botanical oils like sandalwood, geranium, and soybean have some repellent action but not enough to keep you from getting bitten so they aren’t worth trying if you actually want to avoid bites. Similarly, wristbands and Avon Skin-so-soft just aren’t effective enough.

By far, the best way to protect yourself and your children is by wearing clothes impregnated with permethrin and using DEET on your exposed skin. 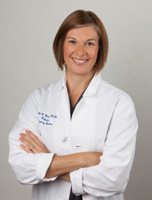 2 Comments on “How to Really Prevent Mosquito Bites”