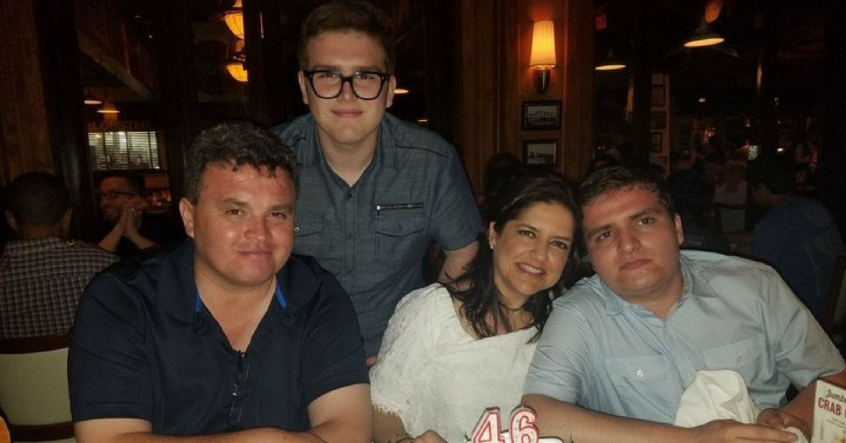 Parents will go to great lengths to keep their children healthy, and to make them happy. Hector Sr. and Rosa Zuniga of Sharyland, Texas, are no exception.

The Zuniga’s 20-year-old son, Hector Jr., has autism and is non-verbal. As anyone who is acquainted with individuals on the Autism spectrum would know, routine is an integral part of life for those who live there. One of Hector’s very favorite things to do every week was stop by his local Blockbuster. He would go at least twice a week to buy his favorite candy and rent some of his favorite DVDs, which include “Blue’s Clues”, “Barney”, and “Sesame Street”.

The Zuniga family has been taking Hector to this particular Blockbuster since he was 13-years-old, and in many ways, he’s grown up with a lot of the employees at the store. He even says one of his only words, “Barney”, when he and his family drive by the store.

A few months ago, Hector’s mother Rosa got some tough news: Blockbuster would be closing its doors. A few of the employees pulled her aside to let her know ahead of time so they could be prepared, knowing what the store meant to Hector Jr. Blockbuster declared bankruptcy in 2010, with only a few stores remaining in the US.

“[Hector Andres] is a happy-go-lucky kid,” Hector Sr. told Huffington Post. “He’s all heart, he’s very tender, but like anyone else, he has bad days. And we knew one of those bad days were around the corner when we found out that the Blockbuster was about to close.”

While on the phone, Rosa had a genius idea. Knowing that most retail stores begin selling their inventory before closing their doors, she wondered: why not purchase some of the materials and items left in the store to recreate Hector’s very own Blockbuster store in his home?

“The employees told us when they’d start selling their stock, and when they did, I was one of the first customers in the store,” Hector Sr. said.

The Blockbuster employees went above and beyond to make this dream come true for the Zunigas. They set items aside that they thought Hector Jr. may enjoy, and let the family know when they came across something that would make the experience special. Over time, Rosa and Hector Sr. bought some of their son’s most beloved DVDs, and along with other trinkets, signage, and a large shelf, they were able to make a really neat display in their home.

On April 23rd, the big day had arrived. The day of the store closing. The Zunigas brought Hector to the store for some closure. They wanted him to see the empty store, devoid of his favorite things and people, in order to fully grasp what was going on.

“He understood, I could see it in his eyes,” Hector Sr. said. “And he almost started having a meltdown.” So his father took his hands in his, looked him straight in the eye, and told him it was okay, and that there was a surprise waiting for him at home. 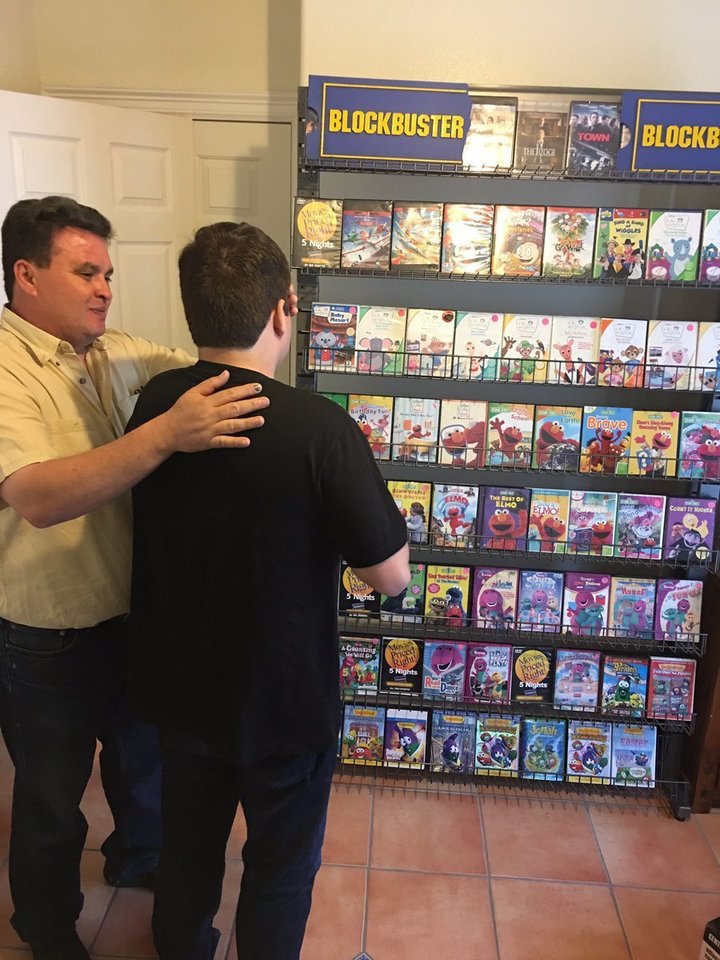 When they got there, Hector was preoccupied with a puzzle while the rest of the family put the finishing touches on his display. When the big moment came, everyone was captivated by his reaction. “It’s hard for my son to express emotions,” Hector Sr. said. “But when he saw the room, his eyes were as big as saucers.” 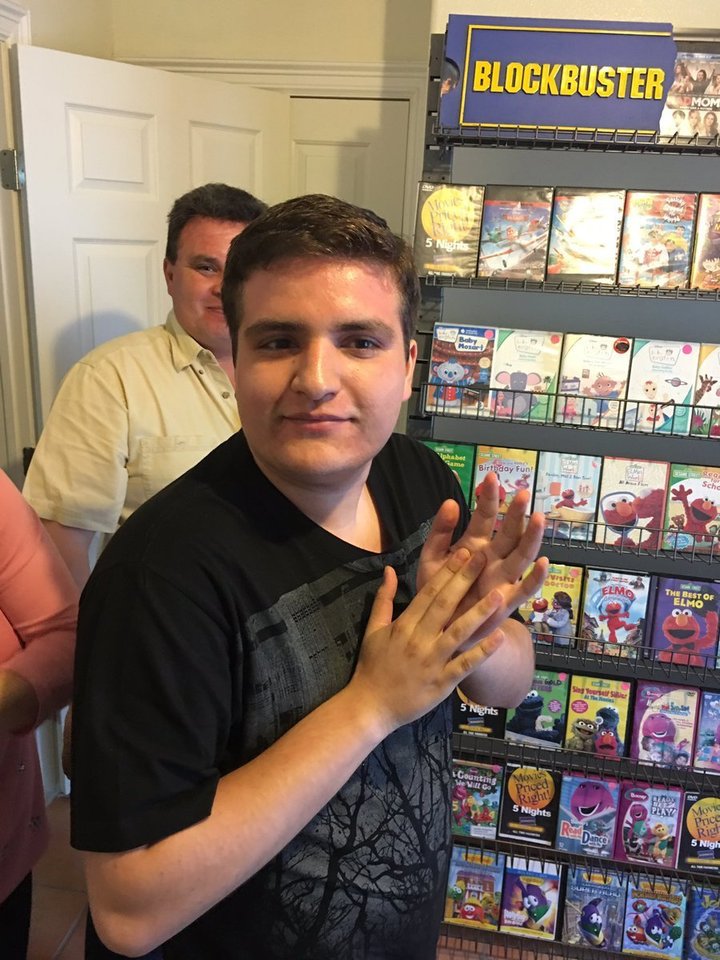 After a long time of looking at what was in front of him, and even touching the various DVDs to make sure they were real, Hector gave his father a sure sign of thanks– he grabbed his earlobe, his expression of love. Hector Sr. called it, “one of those moments that us parents live for.”

Even though our families may look a little different on the outside, there are key parts of all of us, as parents, that look the same. We want to find the things that work for us and our children. In this, the Zuniga family scored a home run.

5 Comments on “After Store Closes, Family Creates Blockbuster in Their Home for Son with Autism”