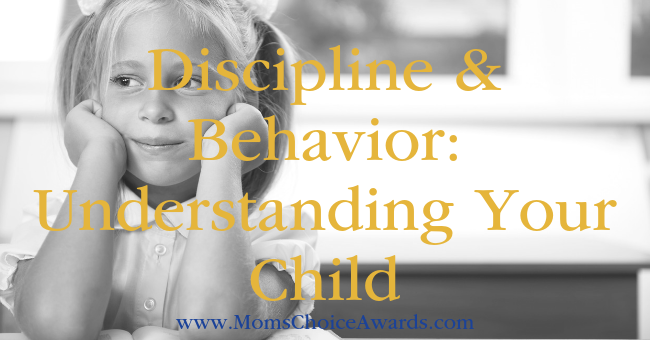 It can be difficult, if you’re in charge of caring for a child, to help them with their learning. It’s been a long time since you were their age, and you’ve forgotten what it’s like to be in the classroom, trying to take in all of this information. If you’re struggling to understand a child as a parent or teacher, then this is for you. I have a daughter of my own and little nephews so I understand the struggle of every caretaker. Over the years, I have done a lot of research in order to find ways to connect with them properly. Here are some tips I found that can help you get your child back on track.

Remember that children are doing the best they can

When children act out, or don’t respond to what you want of them, it’s hard to remember that children really are doing the best they can. If they are acting out, it’s usually out of a need that’s not being addressed. It could be because they need your attention, they’re not getting enough sleep, or something else that they can’t quite express. Rather than being upset, Ming-Te-Wan’s research suggests that you should talk in a calming tone because you yelling will only make the matters worse.

Redirect rather than saying ‘no’

If a child hears ‘no’ all the time, then they’re just going to start tuning that out. Instead, try to redirect their behavior. For example, if they’re acting out at the supermarket, ask them to take part in an activity such as choosing oranges to go in the cart. If they’re given another activity, they’re more likely to do as they ask.

Children will always test the rules. When this happens, many people are tempted to overlook he behavior. It makes sense, as by ignoring it you’re not paying the child the attention that they may want. However, you’re also not condemning the behavior. If they do something you don’t approve of, the best thing to do is to quietly but firmly assert that what they did is not approved of. If you’re consistent in this message, it will sink in.

Both teachers and parents have been known to use bribes in order to get the results they want from a child. By bribing children, you’re teaching them that the only reason to do something is because they’ll get something out of it. They won’t understand the joy of learning for its own sake if you practice this. Instead, reward children for doing as they’re asked by rewarding them with non tangible things. A parent can offer one on one time with the child, and a teacher can offer a fun responsibility, such as being in charge of the class’s exercise books.

Don’t give in to bad behavior

When children are whining or being badly behaved, it’s often for your attention. They haven’t learned that it’s not the best way to get it. Teach them by acting deaf when they’re behaving poorly. Don’t respond to them until they ask for your attention in an appropriate manner, as Yale University college professor Alan Kazdin suggests. They’ll soon understand that bad behavior gets them nowhere.

Model the behavior you want

It’s obvious, but it bears repeating: If a child sees you modeling bad behavior, they’re going to act it out themselves. If they hear yelling, they’ll think it’s ok to yell. If they see hitting, they’ll think it’s ok to hit. Remember, they don’t know the right way to communicate their feelings. If you demonstrate bad behavior, you’ll give them mixed signals.

The best way to understand a child is to look at things from their perspective. Model the behaviors you want to see, and help them when they get it wrong. 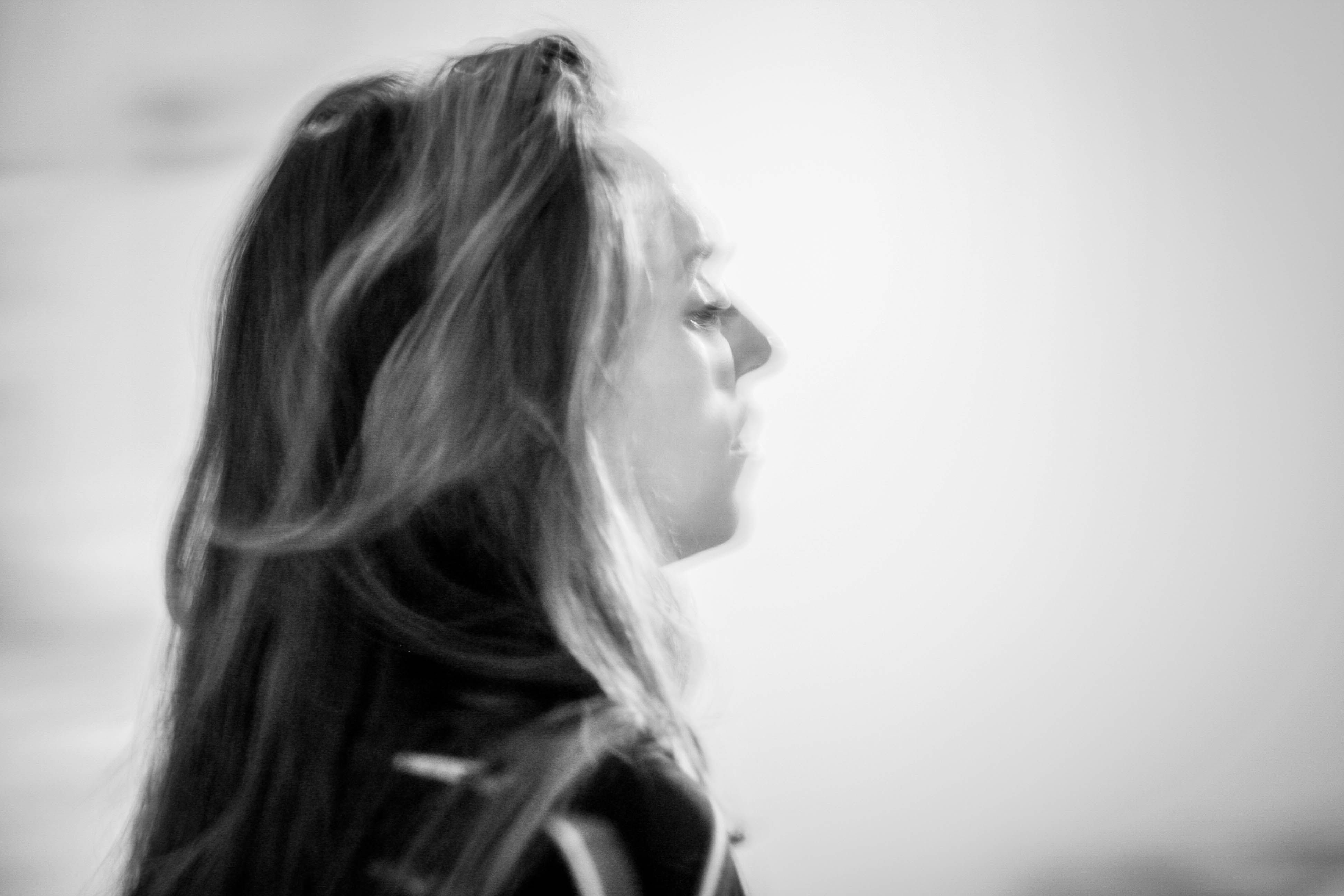 Sherie Raymond is a mother to her 4-year old daughter who shows signs of attention deficit and hyperactivity disorder, therefore, she investigates teaching techniques all the time. She is an education writer and editor at Academic Brits and OriginWritings. She regularly writes articles for online educational and medical magazines and blogs. She spends all her free time with her daughter and nephews on the playground. 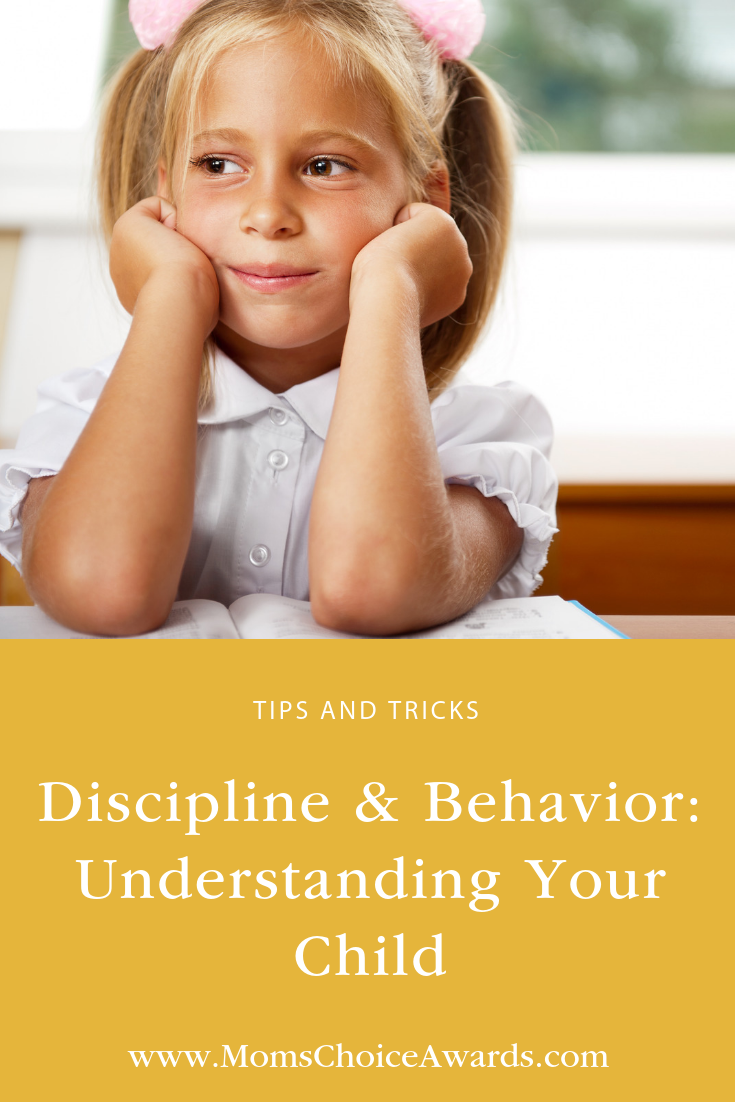