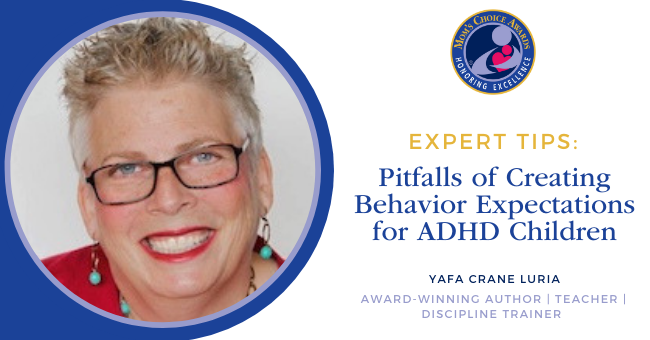 Creating behavior expectations for ADHD kids is tricky but it doesn’t have to be when parents are open to changing preconceived notions. You’ll actually find yourself doing less work keeping your kids in line!

When kids and parents are fighting about rules and behavior expectations, each side is feeling discounted and ignored. They both take the arguing personally and feel it’s a sign that the other doesn’t care enough, respect them enough, or love them enough. Taking things personally is the quickest way to lose traction and to block progress. It’s not personal. Your children aren’t defying you because they don’t love you. They love you and they would like nothing more than the please you, but ADHD kids need independence and need to feel empowered. If you’re taking away their power, you can’t get their attention or respect.

One of my clients, Tommy, was constantly getting in trouble for coming home up to 30 minutes after he was due. Tommy felt it was unfair because he was usually stuck in rush hour traffic. We came up with a compromise that satisfied everyone: Tommy set two alarms on his phone that would remind him to leave earlier to get home, and he was also allowed a “grace period,” but only for 10 minutes. Tommy felt that his lack of control over traffic was respected with this grace period, and his parents felt that things were handled logically since being chronically late meant that Tommy needed to put some executive function solutions into place.

In addition, there can be two sides when parents don’t agree on behavior expectations and consequences. This is VERY common. It is crucial that both parents are on the same page when creating expectations. As long as two parents are living in the same home, both need to follow the same rules. Not doing this is, minimally, confusing. Inconsistency is detrimental to processing information. For ADHD kids, it’s more than detrimental. It’s disorienting and alienating as well.

Compromise is the key.

I define “Compromise” as: “No one gets what they want, but everyone’s okay with it.” That “being okay” makes kids feel more secure and more a part of the family.

For divorced or separated families, it’s possible to create a parenting plan with a lawyer or family advocate. Also, it’s actually okay if you only agree on the basics, like getting kids to school, medical decisions, and more mature behaviors (like driving, going to PG-13 or R movies, and dating). The reason that it’s okay to have different rules is because the homes are separate. Just like different friends’ families have different rules, it’s possible to learn the rules in two different parental homes. Harder, for sure, but possible. And then, of course, no belittling the other parent or his/her rules. If you don’t like the rules, take it to a higher authority, not to your kids. That doesn’t have the power to make the changes that YOU want. YOU have that power if anyone does.

If it were working, you’d have so few behavior issues that you wouldn’t be looking to make changes. You wouldn’t be feeling frustrated and confused. Now I’m not saying that the kids get to be in charge. We’re looking for Win-Win, not Win-Lose. Kids just hate that they have rules and their parents get away with “We’re adults and you’re kids.” Or, “We work to provide for you. What do you do?” Creating rules that everyone follows works best.

It is absolutely, positively, monumentally crucial that parents be willing to make changes and follow the rules too. This is why I call them “Family Rules” and not “Kids’ Rules.” If you aren’t willing to change, nothing will. That’s how much power you actually have!

Parents may think that their power lies in making the rules. In fact, you’ve seen time and again, I’m sure, that making the rules and having kids follow your rules are two entirely different things.

Eric (the father) used to drive me batty because he would say that the rules aren’t working but what was really happening is that he wasn’t following HIS rule: which was to stop putting down his children. He wouldn’t stop calling them “Stupid,” “Lazy,” or “Unmotivated.” I kept telling him that he needed to stop, but he wouldn’t do it. He believed that shaming his kids was the key to getting them to achieve.

As the adults and the leaders of the family, we need to model the behaviors that we expect for our kids. That’s what gets kids’ attention! Likewise, If we call our kids names, if we tease or bully them, that’s how they’ll see us – as tormentors. And many will try to torment us in return!

Also important: Getting treatment for the parents’ or the children’s mental/emotional health issues.

I see this far too often: people are suffering but not willing to get help. This ruins families. Trust me on this. Assigning blame isn’t important. What is important is getting the necessary psychological support.

I was working with a family where the father wasn’t being treated for his anxiety and the son was really torn up about being bullied in school. In this situation, it was nearly impossible to get to a place of agreement or consensus about a behavior plan because the father and son were both, separately, trying to hold onto what sense of identity and self-esteem they had left. It’s hard to focus and compromise when you’re struggling with your very identity.

I worked with another family in which the husband would constantly put down the wife (according to the wife) and the wife was completely ineffectual (according to the husband). Each one, separately, told me that the other wouldn’t follow the expectations we had all agreed on. It was chaotic, stressful, and very uncomfortable. If parents are struggling with their marriage, they need to go to counseling so that they can be supportive of their kids through these ups and downs. Your marriage impacts your kids. 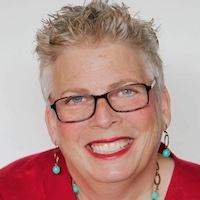 Yafa Crane Luria specializes in helping families who are new to ADD/ADHD, who are facing a new stage in ADHD parenting, or who have tried nearly everything and are still frustrated and confused by their child’s or teen’s Blocked but Brilliant brain. A true ADHD trailblazer and fierce advocate, Yafa is a 35-year veteran teacher and school counselor, a certified Positive Discipline trainer, and an award-winning author. In 2018, after decades of working with ADHD kiddos and families, Yafa designed an ADHD- and neuro-divergent brain-specific behavior program that is customizable to individual families in every way. It addresses the unique challenges of parenting a child/teen with a “Big Heart and a Noisy Brain™.”

Fun fact: Yafa’s nickname growing up was “Mountain Goat” because she climbed EVERYTHING. You can listen to Yafa’s personal ADHD story and get more information on her website: BlockedtoBrilliant.com

To read about the other types of ADHD view all posts by Yafa Crane Luria here. 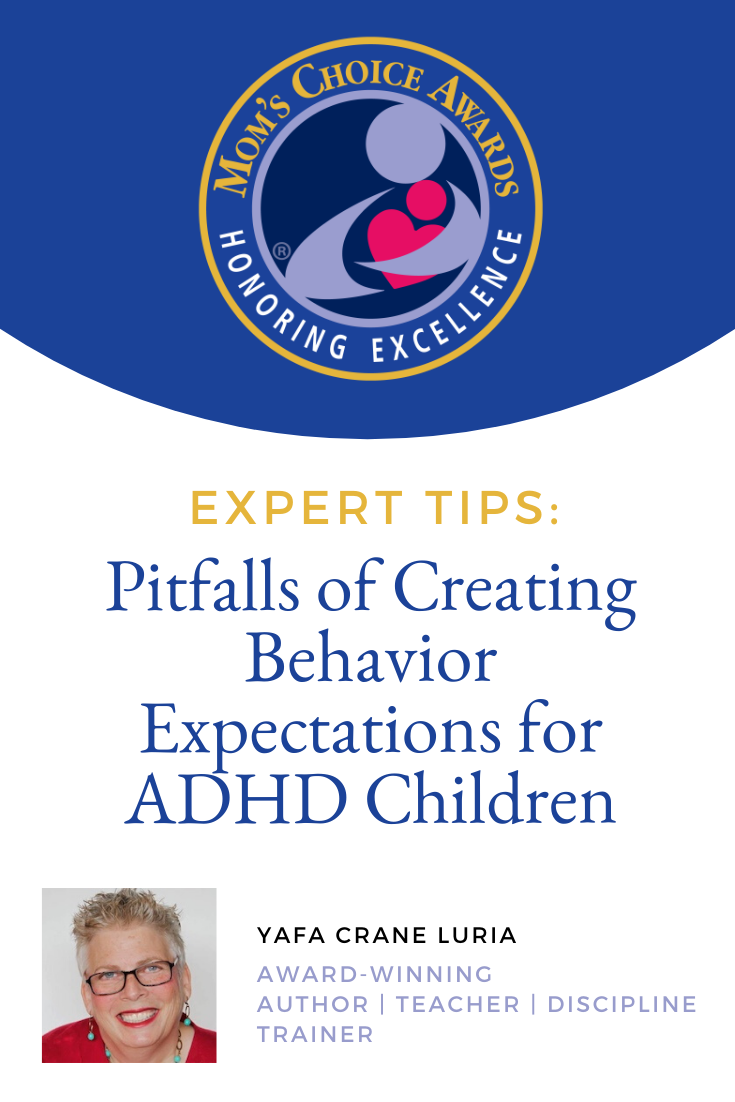 5 Comments on “Pitfalls of Creating Behavior Expectations for ADHD Children”