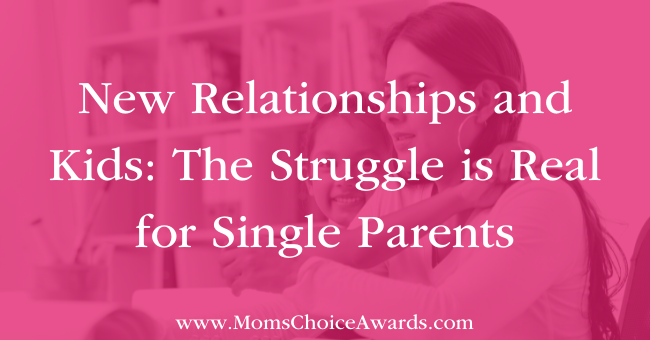 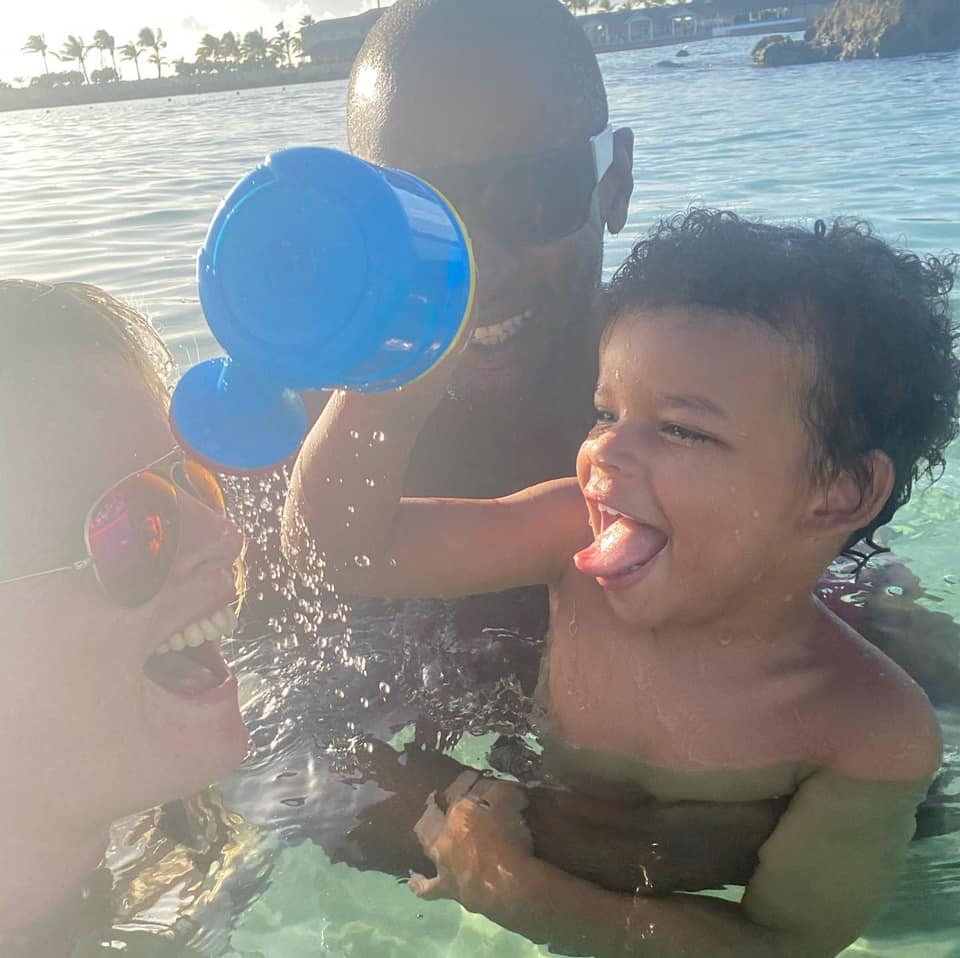 You’ve been out of a relationship for some time and you’re ready to start dating. Amazing! This is an exciting and positive thing in your life! You should enjoy it and embrace it.

Having fun and feeling wanted is amazing, but building a new relationship as a single mom comes with its own set of challenges. I can completely relate. I’m hoping that sharing my experience might help other single parents better navigate the tricky waters of new relationships.

My own experience of meeting someone as a single mom has been a little out of the ordinary. When my son’s dad disappeared, I didn’t date for almost two years. My little guy was only one at the time and I decided to focus all of my energy on him.

Last year, I made the huge decision to follow my dreams. I uprooted myself and my three-year-old son from Scotland and moved to Barbados to live as a digital nomad in the sun. The move itself was massive, for both Leo and me.

New country, new apartment, new friends, new culture, new school, new life. There was so much that was new, that dating hadn’t even crossed my mind. This was to be my voyage of self-discovery, a great adventure for myself and Leo that we would both remember for the rest of our lives.

Then it happened. I met someone. Out of the blue, with no expectations or warning that it was coming. It hit me like lightning. I didn’t think anything of it when we first met, even though we spoke for hours. Even when he gave me his number, I had no intention of using it.

I was single and happy. I was loving my life. I didn’t want the complications or the effort that came with a new relationship, but as I was getting out of my car a few days later, I caught myself thinking about him. How easy the conversation had been and the things we had in common weren’t the first thoughts that came to mind. It was an expression on his face that I caught, unexpectedly, when he thought I wasn’t looking. It made me smile.

We had our first date along the boardwalk on the south coast of Barbados. That night, a super blood moon lit up the sky and marked new beginnings, he looked at me like I was magic. I wanted to fall in love with him right there and then, but I stopped myself.

Over the next few months, we hung out almost every day. I knew early on that this could be something serious. What I hadn’t anticipated were the challenges that would come with a new relationship and a toddler.

Leo and I were so used to each other and our own ways. We had a rhythm, we did our own thing, and Leo still co-slept. We had just been through a year of lockdowns together, a move to a new country, and a volcanic eruption.

My new partner found it difficult. A few months into the relationship, he told me he often felt like he was on the outside looking in. As if he were a spectator in a world he could not really be a part of.

I didn’t realize that I was making him feel this way. Initially, I felt offended when he said it. I thought I had been open and inviting and I had tried to include him as much as I could. It hadn’t occurred to me that I had blocked his access to certain parts of my world.

Everyone has their own idea of the perfect partner. For me, the defining quality was honesty. I needed someone I could rely on and feel safe with. I learned early on with my partner that he said what he meant and did what he said. I never had to second guess him on anything. Good or bad, he would say it. It didn’t occur to me that I might be the one who was guilty of holding back.

Now don’t get me wrong, being guarded at the beginning of a new relationship is normal. You have to be sure of someone before you invite them into your family. Maintaining healthy boundaries around yourself and your children is vital for safety and protection.

What I didn’t realize was that I was holding my partner at arm’s length, long after we had moved in together and started planning our future. I never consciously asked myself “at what point do I allow him to be fully present in my world?”

We decided to move into an apartment together, one that was ours rather than just mine and Leo’s and we took the opportunity to get Leo to sleep in his own bed. Cue major challenges and arguments galore. My instinct was to run to my son every time he whimpered, pick him up and bring him in beside mommy.
My partner would not get on board with that eventuality and, although I understood why. I still fought him on it at every turn. Leo fought him on it, and there were several times I thought this isn’t going to work.

Luckily, I chose a man who is a much more open communicator than I am. We talked it through, and as much as I hated the practice of making Leo sleep in his own bed, I knew my partner was right. My son is about to start school, this is his time to be a big boy.

The truth was, I’d tried many times before to get Leo to sleep through the night. I remember sitting in tears outside his bedroom door night after night, trying and failing over and over to stop myself from bringing him in beside me. The lack of consistency meant that each night was like starting from scratch.

This time was different, it wasn’t just my bed or just my decision, and giving in wasn’t a viable option. One month was all it took, in the end, to get Leo to sleep in his own bed and to sleep through the night. He is also a much happier and well-rested child as a result of it.

I am the first to admit that I’m a sucker for my kid’s cute little face and often have trouble saying no to him. Or if I do say no, he will cry until I give in and do the thing I originally said no to. I didn’t realise I was being so inconsistent with him.

When my partner got tough about sticking to the word no, things got worse before they got better. Cue the whining and crying and tantrums. All standard stuff for a four-year-old who is used to getting his way. I hated it and every time I heard my son cry, I would take it out on my partner.

Even playtime became a sticking point, I would be over the top, wrapping Leo in cotton wool and being overprotective. My partner was far more adventurous when playing with Leo. “Of course he’s going to fall over and cut his knees, he’s discovering the world and being a boy,” he would say. Of course, I would fight him on it. “I’m his mother, I know best”, was my standard response. Until it came to the point of make or break.

When my partner explained to me that he felt like a spectator on the outskirts, I couldn’t understand what he meant. Hadn’t we made changes together? Hadn’t I been accommodating? The truth is, I fought him on everything. I had made him the bad cop to my good cop. I resented the compromise and I didn’t respect his input for what it was. I was making him into a big, bad outsider who was trespassing on mine and Leo’s lives, and if I kept doing that, he’d have no option but to leave.

The truth is, letting someone else into your and your kids’ lives is hard. As single parents, we are so used to doing everything on our own, with no help from anyone, and all on our own terms. Sometimes help can feel like criticism when it challenges your dynamic.

This realization made me sit up and take notice. I stopped trying to micromanage every situation, I became more open and communicative with my partner, and sometimes I let him take the lead. Adapting to life as a two-parent family means getting used to the fact that you can’t control everything.

As a result, our family now has three equal participants. As for my son, he is much happier with my partner around. He doesn’t have a tantrum every time he hears the word no anymore.

He takes himself to his room to play or for alone time when he feels overwhelmed. He uses his words to articulate his needs and emotions, and most importantly of all for me, he has a great deal of affection and love for his stepdad. Watching them bond and their love for each other grow is incredible.

Watching my partner become a father and loving my son makes me fall in love with him a little more every day. All it took was a few arguments, tears and trials, a little bit of compromise, and a whole lot of understanding. 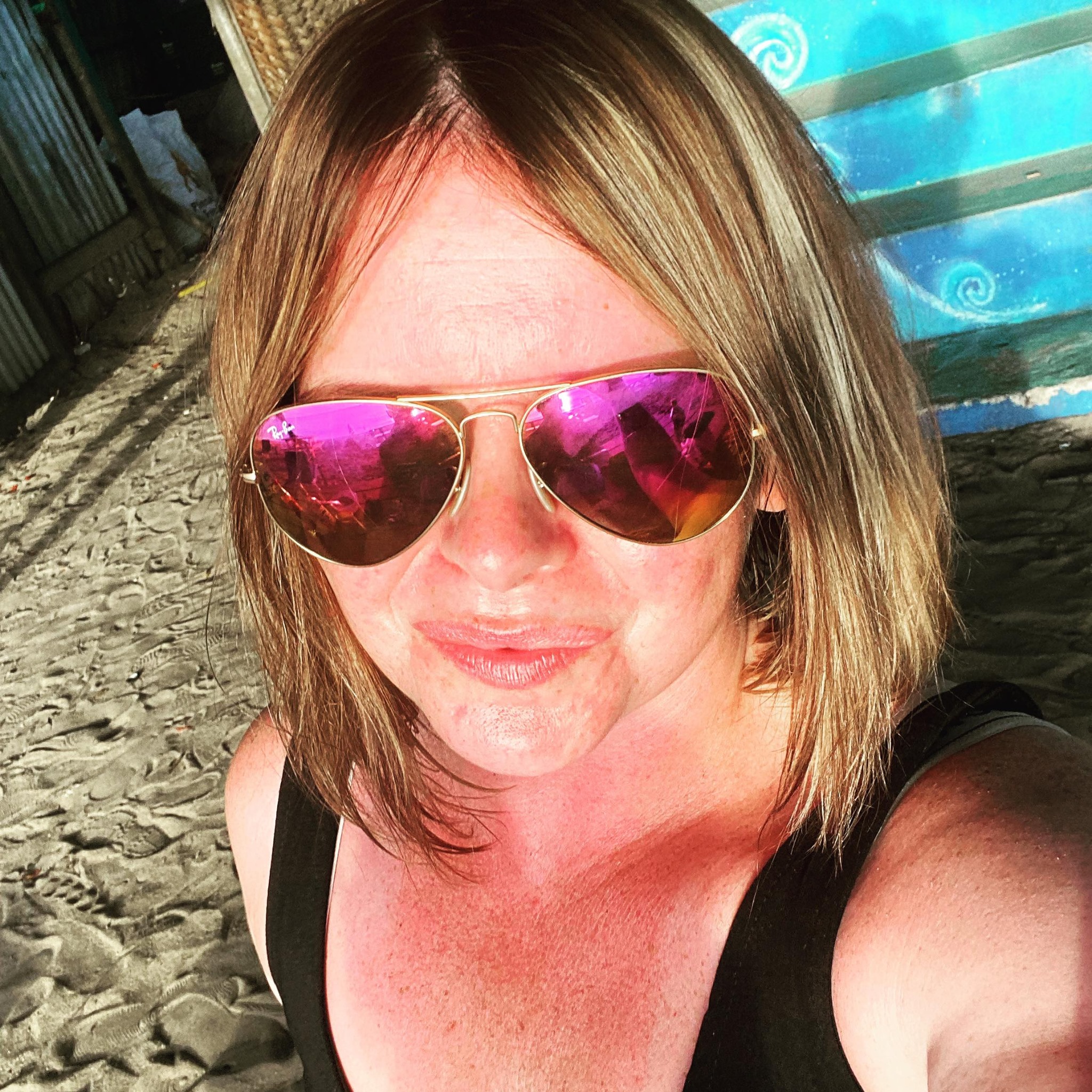 Lee Yeaman is a Mother, Female Empowerment Coach, Business and Mindset Mentor. and a Writer and Journalist. She is currently living in Barbados as a digital nomad on the Remote Welcome Stamp Visa. Lee runs her coaching and writing businesses from Barbados. She works as an outreach specialist for www.iasservices.org.uk and helps other women to achieve a location independent life of freedom. 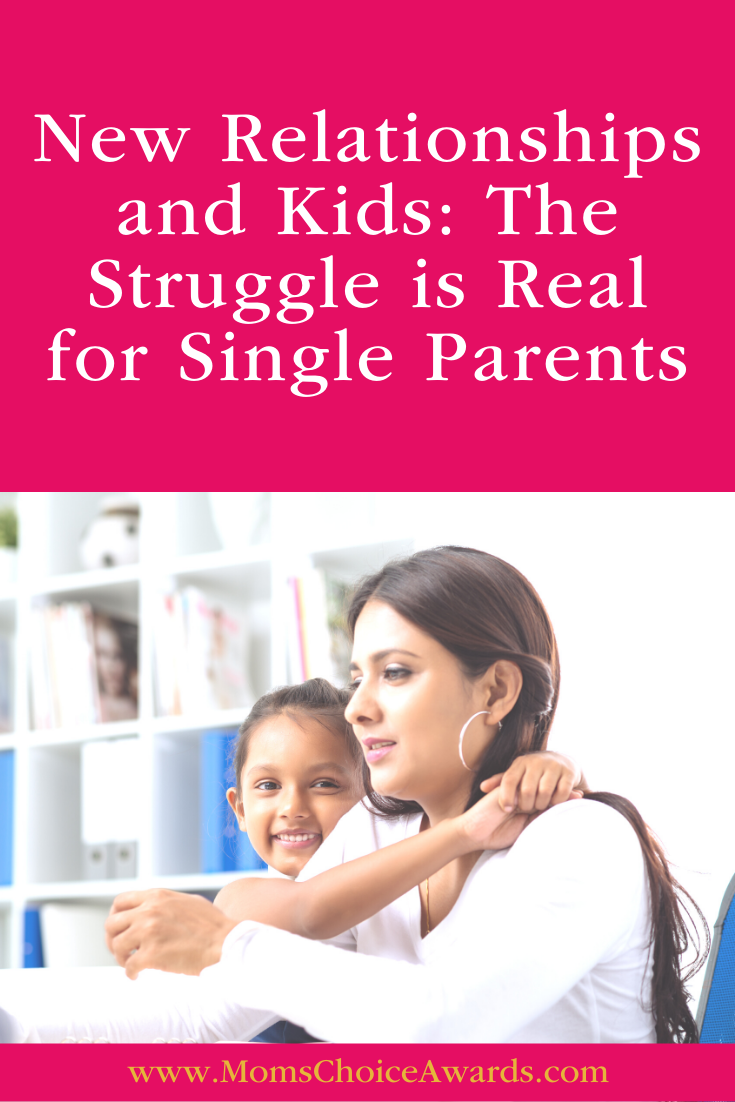