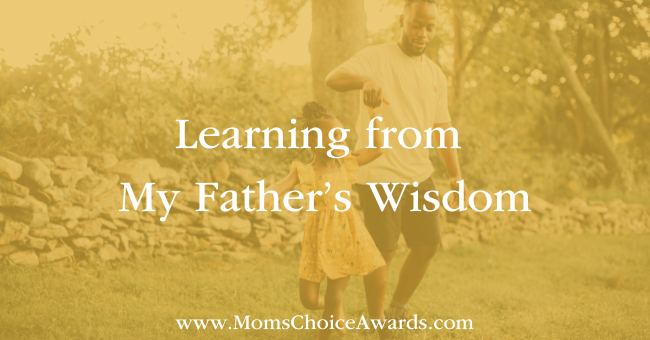 Throughout my lifetime, my father has been a lot of things: my protector, my supporter, my confidante, and my inspiration. I’ve learned many lessons from my father’s wisdom – some taught with words and some shared through unspoken moments.

I’ve watched my father rise and fall, and I’ve seen him overcoming struggles I didn’t even know about at the time. No matter what’s happened to me in my life, my parents have always shown themselves to be the two people I can always count on. And while you don’t need a special day to thank someone, I hope that this message to my father – and to fathers everywhere – will show him how grateful I am to learn from him every day.

Working Hard Is an Expectation of Life

I think the biggest lesson I ever learned from my father’s wisdom is that working hard is an expectation of life. As I’ve grown up, I’ve watched my dad be a series of things: a painter, a pizza man, a musician, a college student, and an entire IT department. Sometimes, I’ve even watched him being multiple of these things at once, holding down more than one job at a time while still showing up for his family.

I’ve never had to wonder what hard work looked like – one look at my father, and you would know exactly what it means to be dedicated to what you’re doing. He never does anything without giving less than 110% of himself.

I learned from him that working hard is important, but often times people treat hard work as a passive idea. It becomes a trait that “some people have, and some people don’t.” But from what I’ve seen and witnessed in my life, I don’t think that’s true.

Working hard is an expectation of life, a requirement for fulfilling your duties as a member of society – especially if you’re taking care of someone other than yourself. Being lazy is a privilege many people don’t have, and it’s important to create a positive work ethic within yourself in order to be a responsible human being. 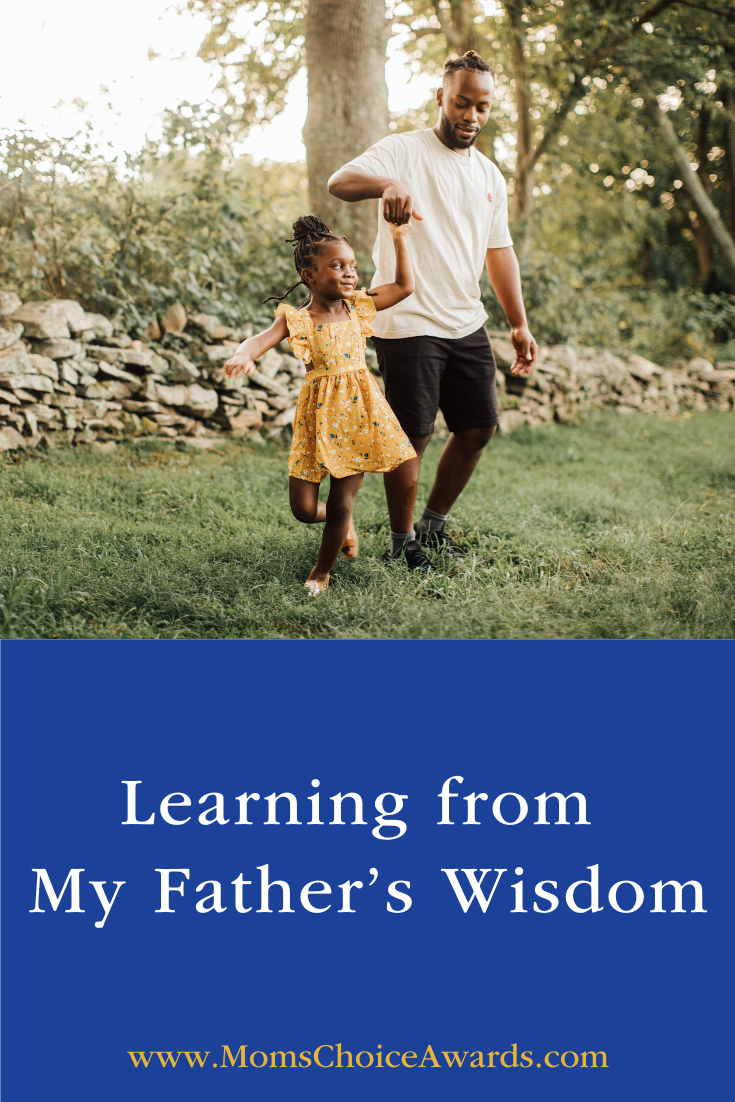 Some of my father’s wisdom was taught to me through his actions rather than his words. My dad is very verbal about his love and pride in me – he never strays away from physical or verbal affection. But much of my dad’s love for me was done in unspoken ways.

Considering the five main love languages, my dad’s definitely acts of service. He doesn’t always say “I love you” out loud, but he’s always ready to find your favorite movie online, clean the bathroom, or build you a new computer.

When my parents moved away to Virginia and bought a house with enough rooms for me to have my own, he asked me what color I wanted my room. I told him yellow because sunshine on yellow walls feels like happiness. As a professional house painter, he was worried that yellow would be a difficult color to use and wouldn’t turn out like how I wanted. I told him that was okay, that any color would be fine.

When I came to visit my parent’s house for the first time, my room was a soft gold with gray accents. He never complained about having to figure out how to best paint the room – he simply did it because he knew it would make me happy.

Love isn’t always loud – it’s not always spoken words or physical affection. Sometimes, love is doing what you can to make sure that the people who matter to you are happy.

Trying Something Different Isn’t the Same as Giving Up

Growing up, I watched my father take on many different occupations. I watched him paint houses, work on computers, play music in a church, and go to school full-time. Even in school, my dad was a history major, a biology major, and a cyber security major. And throughout my entire life, my father was a musician and a songwriter.

He’s followed so many different career paths and considered many dreams. But life doesn’t always turn out like how we expect it, and sometimes we have to reevaluate what we want our lives to look like. What I learned from my father’s wisdom was that trying something different wasn’t the same as giving up – you were simply reconsidering what was important.

Changing your mind about what your dream is doesn’t mean you’ve given up – it simply means that your view of happiness and fulfillment is different than it used to be.

Love What You Love Unapologetically

My dad has a lot of hobbies. He loves music, working out, watching movies, and playing sports. He’s a Star Wars nerd, a record collector, and an anime enthusiast. He’s got an entire collection of Dragon Ball Z figurines and he could tell you the entire backstory of a wide assortment of DC superheroes.

One thing I’ve always appreciated about my dad – and another lesson I learned from my father’s wisdom – is that he’s never been ashamed of the things he enjoys. As we grow older, many times society tells us what we can and can’t like. We become too old to enjoy the things that we liked when we were kids because they’re “childish.”

My dad has never let the words of others stop him from enjoying every interest that brings him happiness. He laughs at movies with cheesy antics, appreciates the art and storylines of anime, and makes sure to see every Marvel movie that comes out in theaters. When he went to watch Top Gun, he even dressed like Maverick – aviator glasses and all.

All of these things make me admire his self-assuredness and respect his confidence in being who he is.

Of all the lessons I ever learned from my father’s wisdom, this is by far the one I consider to be the most important. My father is so many things – talented, hard-working, loving, and fun. But most of all, my father is kind.

My dad is the person you call when your car is broken down on the side of the freeway and you need a lift home. He’s someone who is charming and sweet, immediately loveable the moment you meet him. He’s willing to go the extra mile for his friends and take care of people in need.

He doesn’t hold a grudge and he’s incredibly generous and forgiving. If I gain nothing else from my father, I hope I can be half as kind as he is. The world isn’t always the nicest place, so having people like my dad who are willing to be a warm shoulder to lean on can really brighten up even some of your darkest days.

To all the sons and daughters looking to thank their fathers for all they’ve done this Father’s Day, take a moment to remind him that he is loved. Tell them about the lessons they’ve taught you and show them how they’ve encouraged you to grow.

I am so incredibly lucky to have been given a father like mine. I hope to always be a daughter he can be proud of.

3 Comments on “Learning from My Father’s Wisdom”