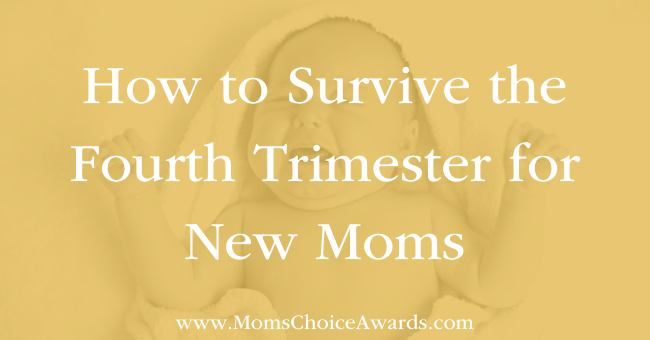 Just when I thought the hardest part was over after 48 hours of labor, enter the fourth trimester. It was a beautiful moment when my baby was born. She came into this world with the most adorable eyes. When she suckled on my boobs for the first time, I was so proud at how quickly she found my nipples. I was overwhelmed with joy the first day watching her sleep and admiring her every subtle move. Then her crazy voice started shouting at the top of her lungs at night. I had no idea what was going on but it was the beginning of an end to a beautiful moment I envisioned when I first introduced her to this world.

What is the Fourth Trimester?

The fourth trimester is the first three months after the baby is born. It is called the fourth trimester because it’s a period that could be just as rigorous as each of the trimester during pregnancy. The baby had just come out of the cozy womb and into a world of noise, light, and fresh (hopefully) air. There is a lot of adjustment for the baby to get used to her new surroundings.

At the same time, its also a daunting period for first time mom as she no longer cuddles her tummy for protection, but had to actually protect and care for the baby. That’s when I realized how much I had underestimated this period. While I was pregnant, I was often worried about making it to the final stretch, that is the push. But little did I know that the fourth trimester was way harder than the push I was so worried about.

Unexpected Hurdles of the Fourth Trimester

Every mom will have different experience and her unique way of going through her baby’s first three months. While its not always rosy and certainly not always gloomy, it’s important to know some unexpected things that could creep up during the fourth trimester.

Here are some hurdles I experienced which changed the way I felt about being a new mom.

The baby was sleeping peacefully, and then all of a sudden, she shouts at the top of her lungs. I had no idea why she cried like that. It was as if something hit her suddenly or she was feeling the trauma of being pushed out of my body. But all I could see was that she was in pain. Even the nurses at the hospital were surprised by how loud her voice was. They tried to take care of her at night so that I could get some sleep, but after 15 minutes, they had to return because my baby was endlessly crying to the top of her lungs.

The doctor later explained to me that this could be caused by ‘colic.’ This is categorized by the baby’s incessant crying for more than three hours a day, three days a week, for at least 3 weeks. This colic lasted about three months.

There is no finding as to why some babies have colic, but the only way to get through it was by calming the baby. Here were some of the crazy things we did to calm her:

These are just some of the remedies that worked for us. We learned that there are other solutions such as keeping the vacuum running, driving her around town, or playing soft music. Basically, the baby is really feeling terrible during the period of colic, and surviving it really requires resilience and unconditional love. I recommend getting help if you can, but our families were not around during the time our baby was born, so we stuck it through until my mom arrived and things got much better.

2. Breastfeeding was so painful

I often envision a calmness and serenity whenever moms breastfeed their newborns. In fact, I have a false picture depicting just that. However, truth be told, breastfeeding was completely not what I expected. The first month was especially tough as our nipples are very delicate and having a baby suckle on it all day and night on-demand really puts a strain on the breasts. Nevertheless, it was my decision to choose to breastfeed after I learned about its unbeatable benefits, so it was definitely not a regret on my part.

Although my breastfeeding journey was painful, I also got to experience the incredible bond I developed with my baby. Plus, after about a month my nipples had become rock solid, so I felt amazed at what my body could do – provide nutritious food to my baby! At the end of the day, we can’t do it all alone. I’m thankful for the midwives and lactation consultants for giving me helpful advice, and of my husband for his support and encouragement.

No doubt the first three months were the hardest period as your nipples toughen up and balancing the milk supply, but it does get easier after the fourth trimester. It has now been the 10 months of breastfeeding, and I’m so proud that I’ve almost made it through my goal of breastfeeding for one year.

Everyone talks about the lack of sleep of parenting and it’s certainly not a secret. But the sparse sleeping pattern was what surprised me the most. We are no longer in control of when we choose to sleep, but we must seize the opportunity to have some shut-eye whenever the baby falls asleep. During the fourth trimester, the baby is getting adjusted to her new environment and it’s also tough on her to no longer sleep in the comfort of her mommy’s belly.

To help her sleep better, and allowing us to get some shut eyes, here are some solutions that had helped us:

What was your journey like during the fourth trimester? What were the unexpected hurdles you experienced? How can we better prepare mentally for this period? 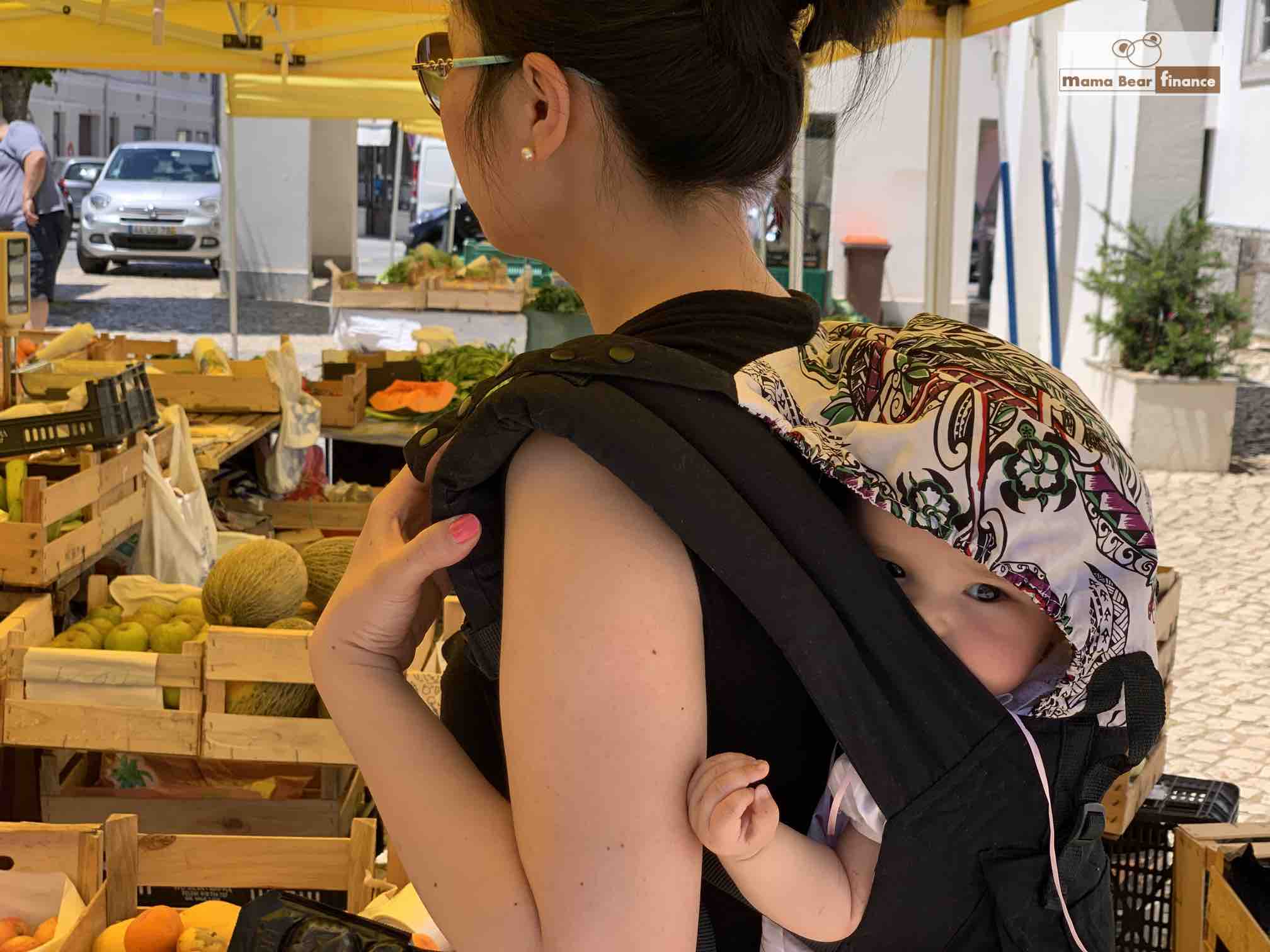 Mama Bear Finance is a mother and owner of a personal finance and lifestyle blog for those who want to pursue financial independence while juggling parenthood. Visit mamabearfinance.com for new article every Monday. 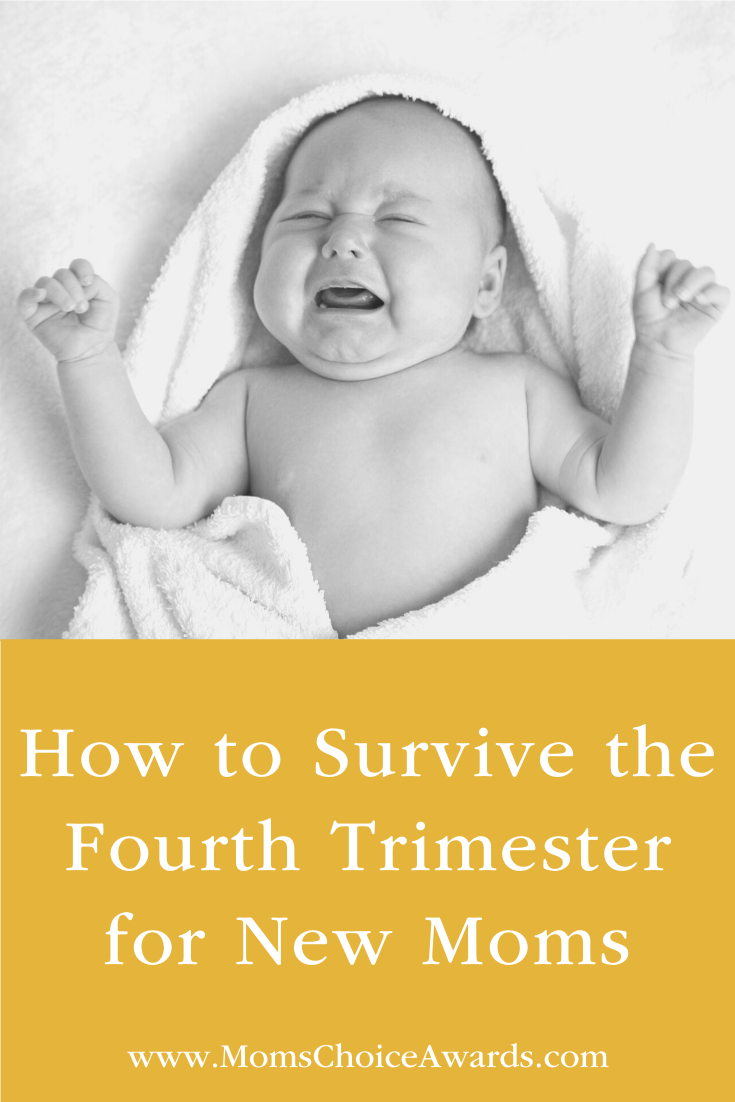