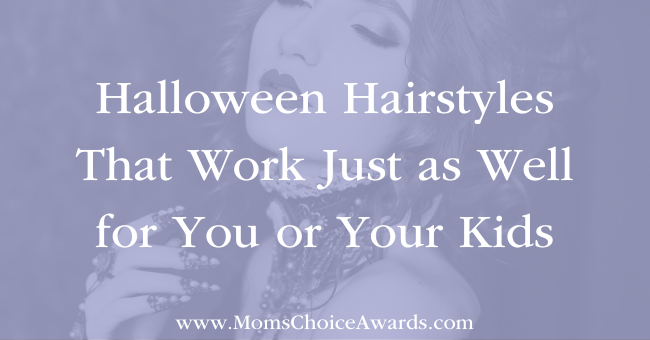 More and more, Halloween costumes seem to have quite the generational disconnect. To some extent it makes sense — the things that are popular now probably aren’t the same things that were popular when you were a kid. But it can make it a little difficult to connect with your kids.

This M-rated TV series definitely isn’t for the younger kids in your family, but even kids as young as junior high have probably seen the characters in commercials and on magazine covers. Plus, as your kids get into high school and college, they might want to represent the dragon queen for themselves.

Whether you’re planning to try out the costume or you’re helping out your oldest with the look, the Game of Thrones star has an incredibly distinctive hairstyle. Here’s how you can create this medieval concept.

Then, do the same thing with another small braid underneath the existing one on each side. Tie these braids into the existing ponytail that you already created with the other braids. Add loose curls throughout your hair with a medium-barreled curling iron and separate the curls with a comb. Spray it all to set.

Everyone loves the Snapchat deer, no matter how old you are. That makes it the perfect intergenerational costume for this year. It’s also something you can put your own spin on, so you don’t have to worry about having the same costume as someone else.

Although most of the look lies in the makeup, the hair is just as important. These space buns make for a strong addition to the costume by making a statement without standing out too much.

First, part your hair in the middle all the way from the front of your head to the bottom of your neck. Gather your hair into two high, tight ponytails and secure the ponytails with an elastic. Using texturizing spray, tease the roots of each ponytail to add some volume.

Now, create the buns. Twist each ponytail around itself and lay the coil on top of the ponytail, tucking the end underneath. Pin it in place. Pull the ponytail’s coil out a little bit to add some volume, then spray it to set.

Elvira, Mistress of the Dark

Elvira’s first appearance was in 1981, but her character is enduring and vast. Even today, many people still love the character and the actor behind her, and she’s grown far beyond her original existence.

Though her rather revealing outfit makes her suited only to adults, your young adult children may very well leap at the chance to recreate her look this Halloween. But to do that, you’re going to have to create her incredible beehive as well.

This hairstyle needs long, dark, straight hair to start. Part your hair down the middle, then take a lock of hair from the crown of your head. Tease it intensely, using as much hairspray as you need to keep it standing straight. If you want to make it even more exaggerated, pin the teased piece over a prop like a loofah covered in dark cloth.

Repeat with additional sections, teasing up a very tall beehive. Make sure the front of your hair is smooth and sleek and doesn’t get caught up in it. Poke through the layers with the end of a comb to lock them together. Spray to set. 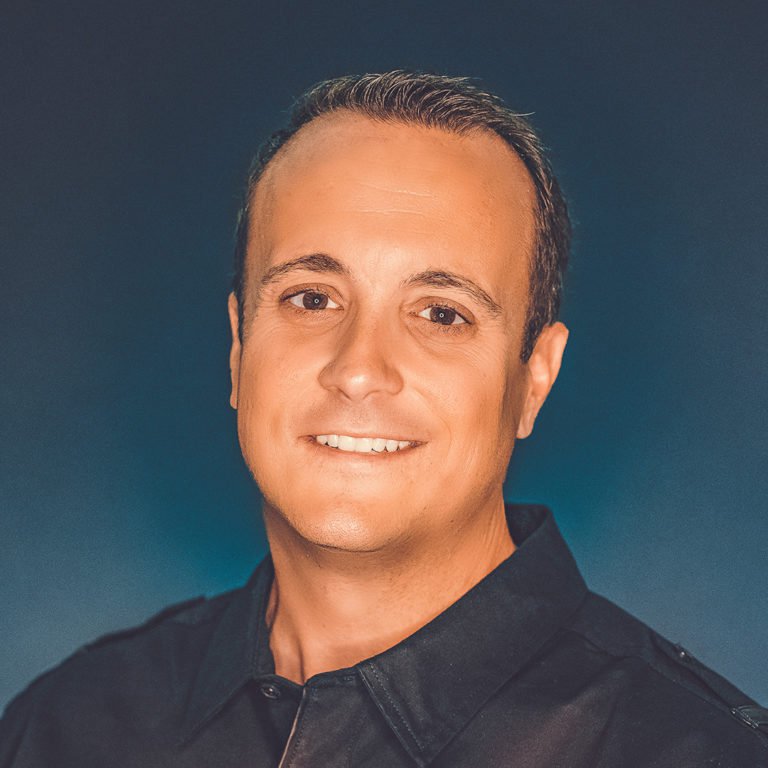 Jeff Chiarelli is the Executive Director of Marketing for Ogle School. His responsibilities include managing Ogle School’s online, print, TV and outdoor advertising and branding and spreading the Ogle gospel. 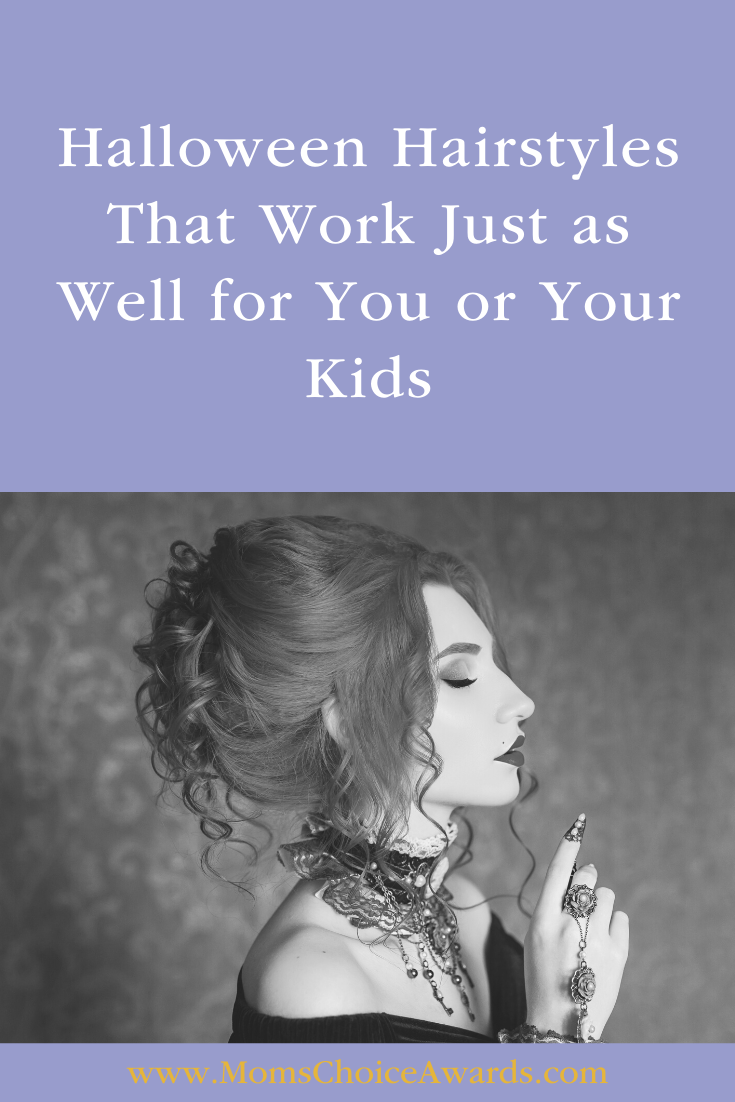