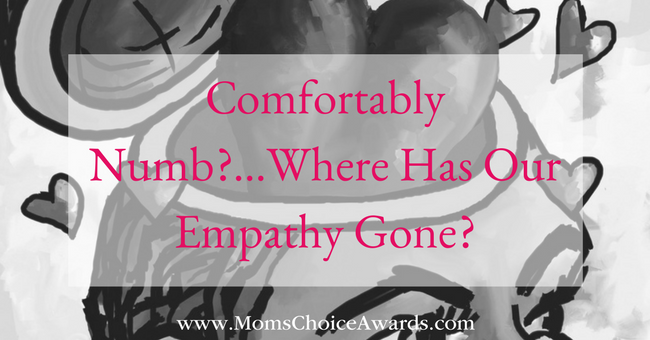 Death SHOULD bother us…where has our empathy gone? Are we too desensitized and comfortably numb? And not the Pink Floyd type of numb…These are the questions I asked myself this weekend.

The first incident that prompted me to ponder this question was the recent story of a young YouTube sensation, Logan Paul. He filmed himself in an Japanese forest that was prevalent for suicides. In the YouTube “Suicide Forest” video he displayed and mocked a person that had just killed himself. Granted the face was slightly blurred, but the man has been identified. Logan Paul also was seen laughing during the entire story. LAUGHING and standing just feet from a poor soul that felt so much despair and hopelessness he took his own life.

My first thought was, “I hope the family of this individual is not hearing about their family member’s suicide this way.” This man in the tree was a son, brother, husband, and friend and this is how he is memorialized in Social Media. It was truly a gross exhibition from this YouTube host. 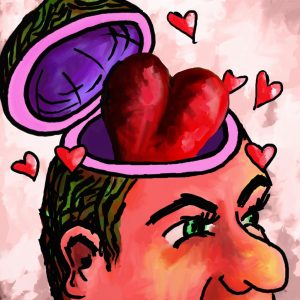 YouTube waited one week to reply and condemned the YouTuber, Logan Paul but he still maintains an active profile on YouTube. Logan Paul went on to post an apology, but get this…the apology video is monetized. So he is earning money off his apology? Something is not right here, by both his followers and YouTube who basically slapped him on the wrist.

A few days later my middle daughter asked me if i knew about the suicide forest story. I said “unfortunately yes, why?” she proceeded to tell me that this was a topic in her debate class she went on to tell me that the majority of the class voted to not discuss the suicide forest because they just wanted to move on. Move on…? Is that indicative of the students being “numb” to the sort of social media antics?

After reeling from this story and my discussion with my daughter, I had another instance that brought me back to the question…Are we just becoming desensitized to violence, death & despair?

I was on my way home from dropping my daughter off at a soccer game and I had noticed some smoke up ahead on the road. A couple of minutes later the traffic started to slow as I got closer to the smoke. I heard sirens in the distance. Something about the color of the smoke and the amount of it told me this was a big fire and that responders hadn’t arrived yet. I was only partly wrong. When I finally edged up to my turn at the intersection, a semi truck cab was completely engulfed in angry crimson, red flames. There are no words to describe the ferocity of this blaze. Flames must have been 20 feet into the sky. Only one firefighter was fighting the flames.

I don’t know why I reacted the way that I did. I had a visceral reaction to the flames, I started shaking, sobbing, and begging God…”Please Lord don’t let anyone be in there!” The scene, this fire was so dark and violent. I had to pull over to calm myself down.

That’s when I noticed cars pulled over. They were not there to render help. The drivers and passengers were OUTSIDE OF THEIR CARS FILMING THIS! Not only adults, but adults with their young children. I was completely aghast at the situation. I have never been so disappointed in society as a whole .

These two instances have prompted me to ask the question..Are we desensitized to violence? If so what is the cause? I once read an article stating that video games desensitize adults and children to violence. I didn’t quite buy into that, but now I’m starting to think there is truth to this. Or could it be social media, and the lack of boundaries that it allows? Whatever the cause it is truly disturbing. Suicide SHOULD bother us and dead bodies SHOULD bother us!

Where has our empathy gone?

What are your thoughts?

This post was originally posted on the simplycomplicatedmom.com blog.

I am a mother, a sister, daughter, friend, and wife. Some days I am good at these things and some days I fail miserably. I am a wanna-be yogi. I love to play in the dirt and watch things grow. I enjoy taking random photos of irony and randomness but never call myself a photographer because I have a fancy camera but don’t know how to use all the buttons. I am obsessed with my animals. Probably because they can’t talk back and they love me unconditionally. I try to live every day with intention and try to teach my children to do the same. I know I can’t change the world but I think I can.

I have ex’s and baggage and that’s what makes me human. I have a millennial family where everyone has a different last name. I used to carry that with shame but I no longer do. I have crashed and burned a few times but have always gotten back up. I know now that these are the life experiences that we grow and evolve from, so embrace them because there is a lesson to be learned even as crappy as it feels right now.

I am wanting this blog to reach other women that are going thru messy life experiences to understand that our lives aren’t always recipes, cleaning, and having kiddos with straight A’s. I wish they were! Our lives sometimes involve divorces, Wellbutrin, and a little therapy or a lot and that’s ok. We need to laugh more, lean on each other more, and lend each other a non-judgmental ear when needed.

“So many tangles in life are ultimately hopeless that we have no appropriate sword other than laughter.” » Gordon W. Allport 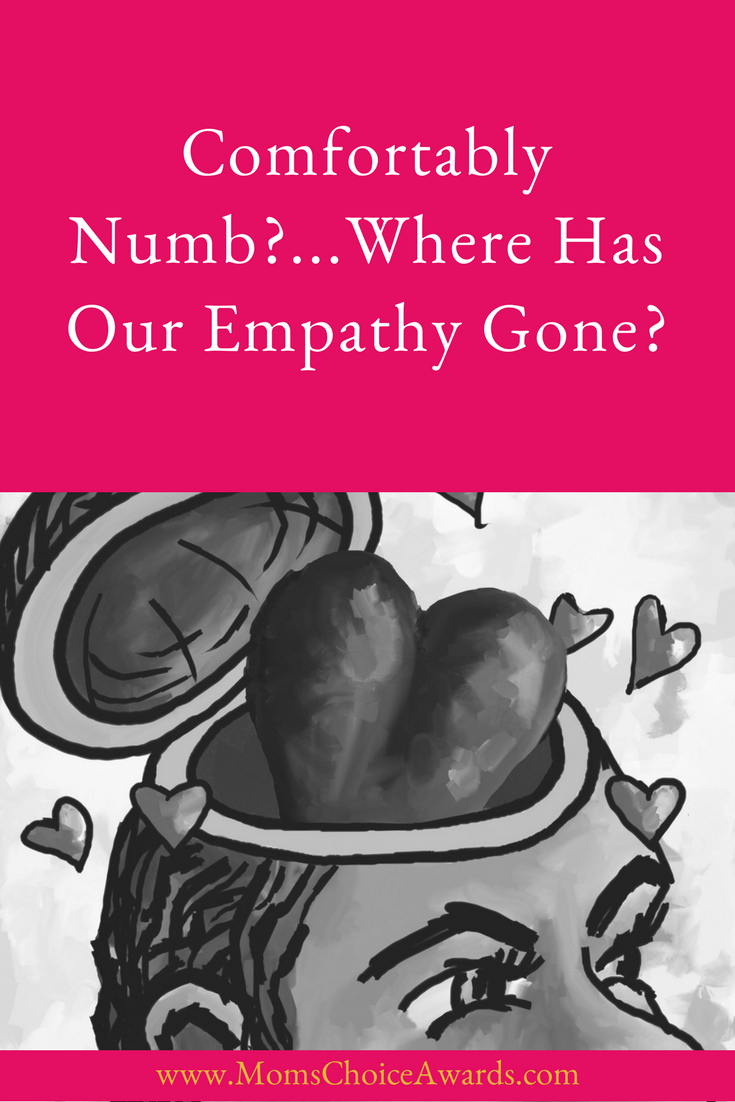 11 Comments on “Comfortably Numb?…Where Has Our Empathy Gone?”