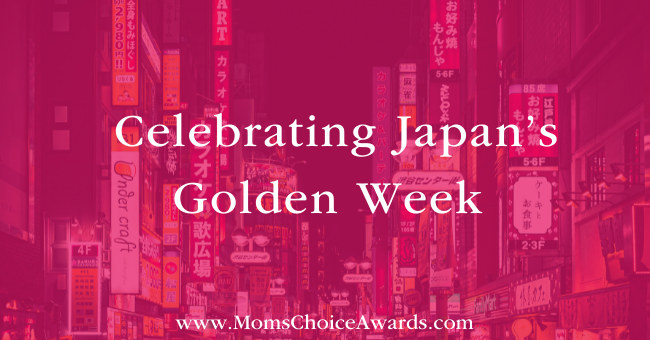 Living in Japan has given me countless opportunities to learn about Japanese culture firsthand, and one of the most interesting things I’ve experienced while living abroad is Golden Week.

For those who may not know about Golden Week, it’s a series of holidays in Japan that results in a long break for many Japanese workers. It’s a time when families can be together for almost a full week of national holidays, and there are many festivals and events that occur during Golden Week to help offer fun activities for parents and children alike.

When is Golden Week? 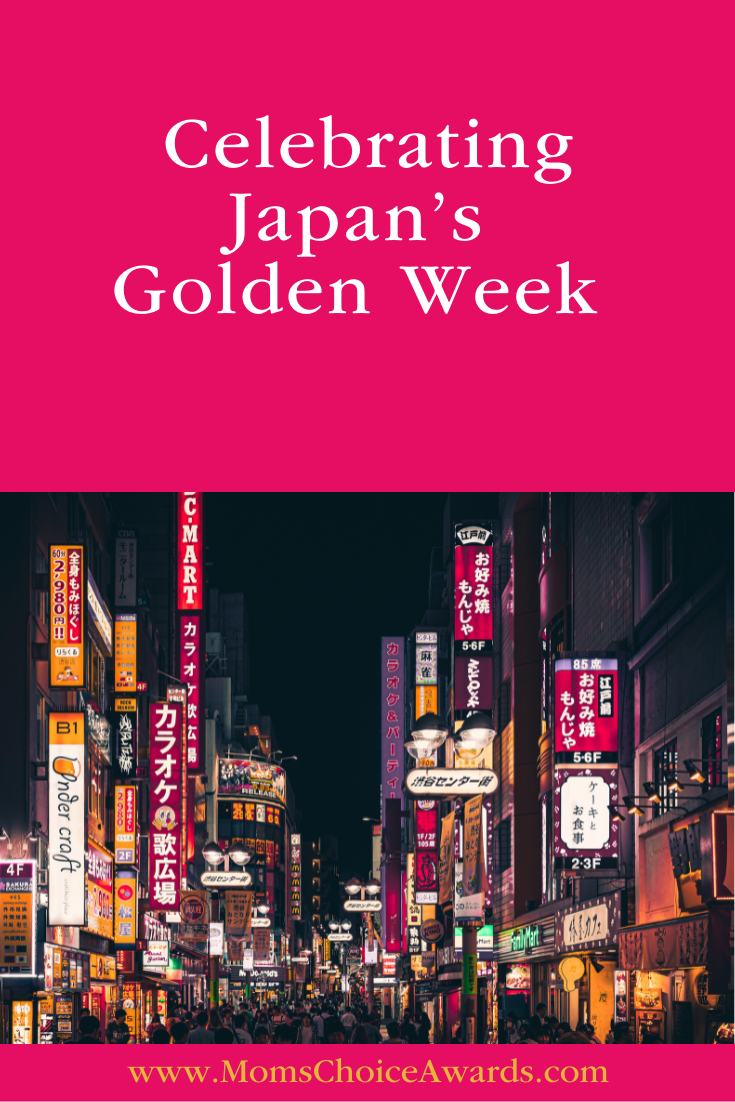 Golden Week is the term for the week in April and May that consists of four Japanese national holidays. First is Showa Day, the celebration of former Emperor Hirohito’s birthday on April 29th. On May 3rd, Japan celebrates Constitution Day, the anniversary of the induction of the Japanese Constitution on May 3rd, 1947.

On May 4th, we celebrate Greenery Day, a day to appreciate the beauty of nature and the plant life around us. Finally, Children’s Day is celebrated on May 5th. Children’s Day is an ancient and beloved holiday that has been celebrated since the Nara Period (which began in 710) and is considered one of Japan’s five sacred festivals observes each year.

The name “Golden Week” didn’t come about until the 20th century. After Japan’s induction of the constitution in 1947, the new grouping of late April and early-May holidays meant that people had more free time. Many spent that free time doing what people all over the world enjoy – seeing movies.

When ticket sales for Bunroku Shishi’s film “Jiyu Gakko” reached a record high during the 1951 week of holidays, the film studio Daiei made note of the sales achievements. The managing director of Daiei borrowed the Japanese English slang for radio prime time (“Golden Time”) and dubbed the week of holidays “Golden Week” for its lucrative sales.

Golden Week isn’t only beneficial for film sales – it’s also an important time for traveling and visiting other areas of the country. Many Japanese natives and foreigners alike use Golden Week as an opportunity to visit friends and family in other prefectures, returning with omiyage (“souvenirs”) for their coworkers and friends back home. Golden Week is one of the busiest travel seasons in Japan, so it’s important to make your plans well in advance!

There are a lot of fun and exciting ways to celebrate Golden Week, whether it’s with your family, friends, or partner! Going to the movies or visiting amusement parks are some of the most popular ways to utilize these days off.

During Greenery Day, many parks, gardens, and zoos offer free entry to guests in order to encourage them to appreciate nature. These include popular areas such as Ueno Zoo and Rikugien Garden.

Children’s Day is traditionally celebrated with koinobori, or flying carp kites, which are displayed all around Japan in parks and public spaces. They can also be seen flying from famous Tokyo landmarks like Tokyo Tower and Tokyo Skytree.

Children’s Day also coincides with the Boys’ Festival, or the day when families wish for a prosperous and fulfilling future for their sons.

Some other popular Golden Week activities include camping, having barbeques, or visiting famous beaches with your family!

How Did I Celebrate My First Japanese Golden Week?

In case some readers are new and don’t know about my recent move, I came to Japan in October of 2021 as an English teacher at a private school in Tokyo. I had already heard of many Japanese customs and holidays before my move but had never been able to experience them firsthand.

For Golden Week, a few of my friends from other prefectures in Japan came to visit me in Tokyo and spent a few days touring the sights and visiting popular tourist areas. We went to the beautiful Ghibli museum to see the art and creativity of the incredible Hayao Miyazaki. We then spent some time in Shibuya, where my friends were able to shop in popular stores such as the Nintendo store and the Shibuya Pokemon center.

Much like me, my friends are nerdy gamers, so they spent a lot of time at the arcades in Akihabara, where they played the claw machines, Dance Dance Revolution, and Luigi’s Haunted Mansion games. While many arcades in America have closed down over the years, Japan’s are still booming and as popular as ever!

On Monday, we went to Odaiba to visit Team Labs Borderless, an amazing art exhibit that creates a “borderless world” experience as you travel from one installation to another. Unfortunately, Team Labs will be closing soon and reopening in a new location in the next few years, so if you ever have the opportunity to go, I highly recommend it!

On Tuesday, I got to go to a gyoza festival in Tokyo, where vendors from all over the prefecture were serving their most popular gyoza options. It was so delicious, and I learned that food festivals are incredibly popular in Japan. I can’t wait to visit more!

Finally, on Wednesday I took my friends to one of my favorite areas of Tokyo – Shin Okubo. Also known as Tokyo’s Korean Town, Shin Okubo is full of some of the most delicious Korean food I’ve ever eaten. And, as a big fan of K-pop, the number of stores in the area selling cool goods and merch is super exciting.

All in all, I really enjoyed my first experience celebrating Japan’s “Golden Week” holidays, and I hope to celebrate many more in the future.

If you have any thoughts, comments, or questions about Japan’s Golden Week, tell us in the comments!