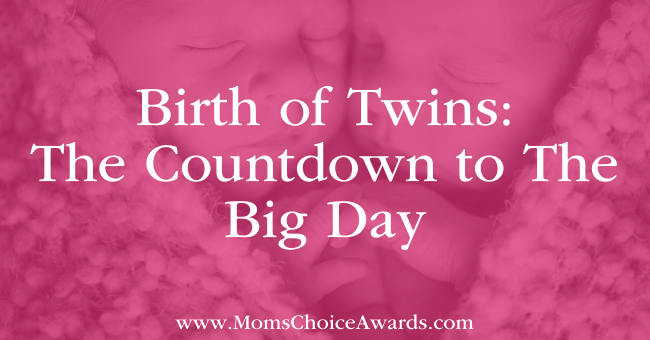 Every January 1st the countdown begins for me. Why would I start a countdown the day after New Year’s Eve? I always count down to the day my kids were born, January 30. Even though they will be 36 this year (2020), I still remember everything from that month quite vividly especially a few of the days.

As you might have guessed, I am the lucky mother of twins. When I was 19 years old, I found out that not only was I pregnant, I was having twins. After the initial freak out, I thought, “How cool!”. I also remember thinking that I hoped it was a boy and a girl. I had a hard time imagining two boys or two girls. Probably because I grew up the older sister to a brother. And the only twins I ever knew from school were a boy and a girl. Now remember this was back in the day where gender reveal parties didn’t happen since we found out boy or girl upon birth.

January 15 was the day of my baby shower. My mother-in-law threw the party since my family did not believe in baby showers. We waited until the baby was born to give any gifts. I remember my sister-in-law came to pick me up for dinner but I was feeling really tired and told her I wasn’t up to it. She obviously insisted since she needed to get me to the shower. Eventually she told me about the baby shower so I would go with her. Since there were no registries back then, I got a lot of clothes I didn’t like! However, I did get a lot of diapers which was a good thing.

Then there was the doctor’s appointment on January 19 when the doctor said I was 3 cm dilated so he wanted me to get to the hospital for monitoring. My due date was February 13. I went to the hospital and the first thing they did was an ultrasound. According to the ultrasound, both babies were about 3 pounds each with 4 weeks to go. Based on that and the discovery that one baby was breech (feet first), my doctors scheduled a C-section for February 6. And now for the horrible part, they wanted me to stay in the hospital until then. I chose to sign myself out on January 21 and went home to rest.

The next six days passed uneventfully. But then during the evening of January 27 I started getting some back pain. It continued on and off for the next 48 hours. Finally around 11 pm on January 29, I called the doctor since the pain was steady. I received a call back around 1 am and was told to get to the hospital. I honestly did not realize I was in labor since the pain was only in my back. No one ever told me about back labor. And in my defense, I had no one to ask since I was the first of my friends to have a baby and I was adopted so my mom didn’t give birth.

When I arrived at the hospital around 3 am I was examined and lo and behold was 8 centimeters dilated! My water never broke. So time to get the medical staff assembled and get me prepped for the C-section! That epidural hurt like a b*tch but then the pain subsided. I remember feeling the first cut or two and feeling the doctor pull the first baby (a boy!) out at 4:54 am on Monday January 30. Once I heard boy I remember thinking for the next 60 seconds please say girl, please say girl and at 4:55 am I heard “and it’s a girl!” YAY! I had a boy and a girl! He weighed 6 pounds and she weighed 5 pounds 15 ounces. Yes, apparently they doubled their weight in 10 days.

The first thing I thought when I saw my son was wow his face is smushed. It really was since his sister had been sitting on it! And her face was perfect but boy was she loud! She could screech with the best of them. A few hours later, when they were brought to my room, I thought they were perfect, beautiful babies. I could not believe they were mine. I know all moms have that feeling.

Every year on January 30 I wake up around 3:00 am and I never can fall asleep until after 5:00 am. It’s like my mind relives their birth. I know I’m not alone with this phenomenon since other moms have said it also happens to them. And as they get older, I think maybe I won’t wake up. Well this year they will be 36 so I’ll let you know if I wake up! 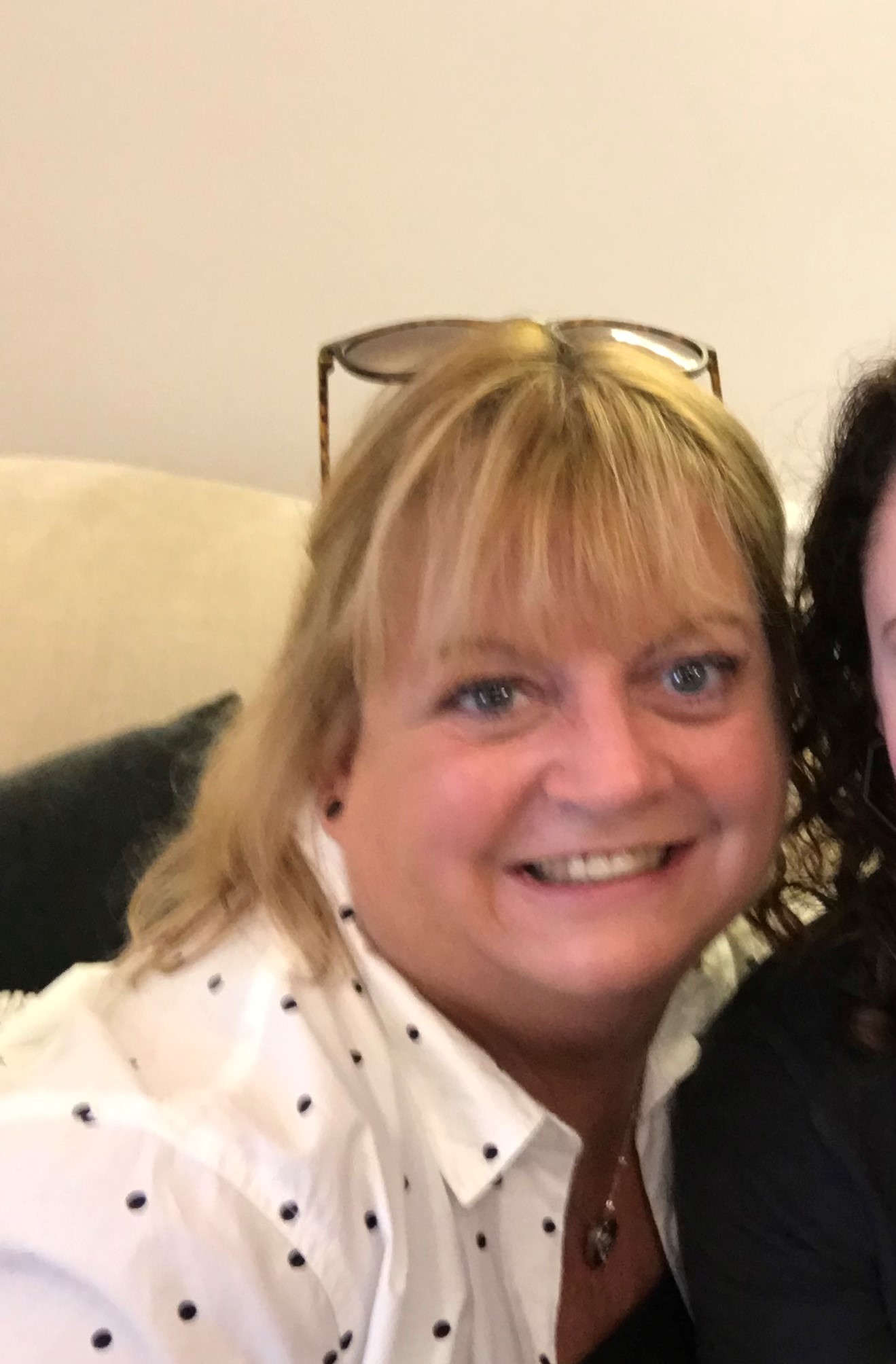 A ’60’s baby who had ’80’s babies. I am passionate about my children, my grandchildren, my dog, practicing yoga, and my two favorite sports, football and soccer. I love to write about my passions and anything else that interests me including cooking, baking, and reading. I believe in doing what makes me happy. Writing (among other things) makes me happy. 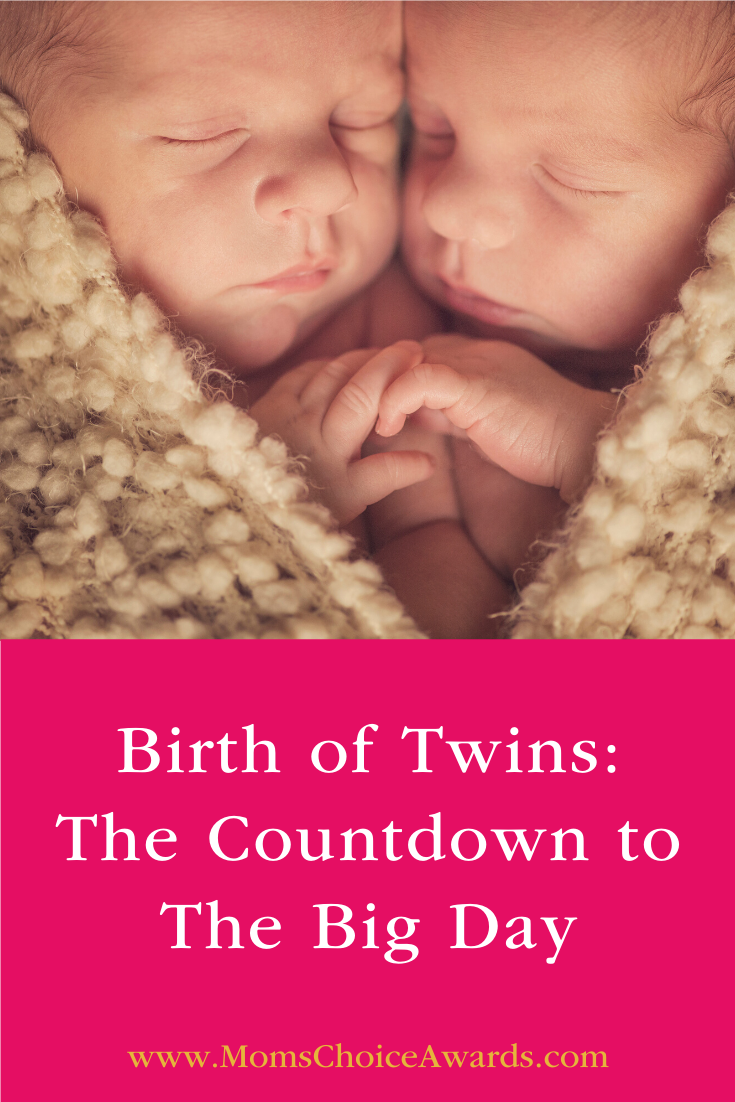 5 Comments on “Birth of Twins: The Countdown to The Big Day”