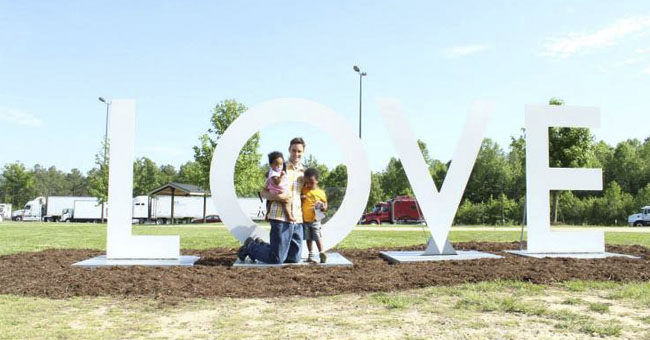 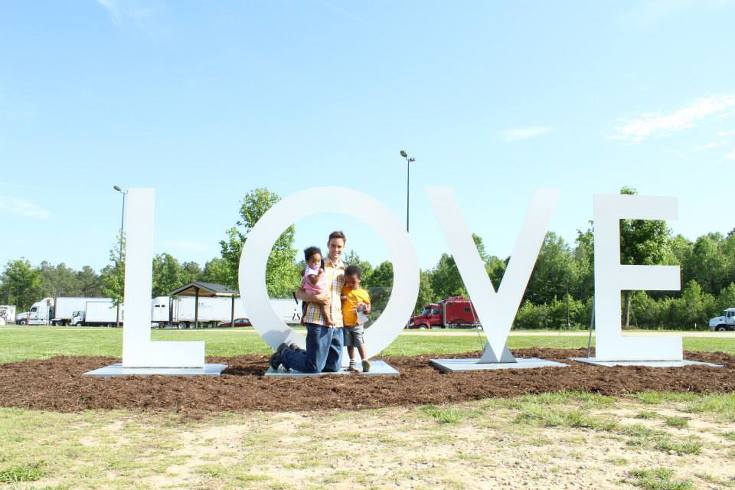 He came home from Vacation Bible School totally distraught. “They were fighting, Mom!” My little boy looked at me with wide eyes full of concern. I asked him who was fighting and got the whole dramatic (to a five-year-old) story about two children getting into a little tiff at the close of the program. I don’t know the whole story, but apparently there was some kicking involved. Mareto was truly baffled and disturbed by the whole thing, and then he blurted it out…

“They just don’t know each other!”

I stopped and stared at my son who is so wise beyond his years. And I’ve thought about that phrase often over the last few months.

It’s true for us adults too, I’m realizing. We fight and judge and argue and fear and ignore one another. Only it isn’t five-year-old squabbling anymore – it’s broken hearts and broken homes and broken bodies. Instead of empathy and compassion and mercy we see apathy and indifference and judgement. It’s easy to turn our heads and draw lines in the sand because we don’t know those “other” people. If we did, it would be harder to turn our heads away.

Bana is seven years old and before being evacuated this week she tweeted from the rubble of Aleppo. She loves to read Harry Potter, is excited about losing two teeth, loves her dolls, watched her dear friend be killed, and saw her home destroyed by bombs.

It would be easy to look away, to not turn on the news, to not follow Bana’s tweets, or close our eyes and ears to the suffering around us. But when we get to know the Banas and Omrans and Alans of the world it gets a little harder to to that. Because in each of these children we see the humanity and worth of all children. We see little boys who should be playing with trains instead of sitting shell shocked in the back of ambulances and little girls who love books and dolls who shouldn’t be forced to sleep through the sound of explosions each night.

In Flint, Michigan mother lost twin babies and it never should have happened.  A little girl can’t drink the water that comes from the kitchen faucet because it will harm her small body. Children are suffering after being literally poisoned by the water they were told is safe and now they don’t know who to trust. It would be easy to look away from families like the Wake’s and the Baylor’s. I can’t do that, though. In each of their cries of fear and grief I see my heart – still broken from losing my own two babies. And I see my own daughter who is so proud to pull up a stool and fill her water glass all on her own never once worrying that it could hurt her.

Maybe you feel helpless like I do at times. Maybe you don’t think there’s anything you can possibly do to change the hate and division infecting our world. Maybe we turn away because we care so much that the pain seems unbearable. But we need to ask ourselves… what if those were our babies? What if my precious children were hovering under their beds hiding from bombs? What if mine were suffering from the effects of lead poisoning that dripped down from the kitchen sink? I would beg the world not to look away.

We can all do something.

We can run toward each other in the hurt instead away from the pain. We can get to know each other and we can start with ourselves and with our children.

This month my daughter’s preschool class is learning about Christmas on the seven continents. Last week they were focused on Africa so we took the opportunity to tell a room full of four year olds (and a handful of adults) all about Ethiopia. Arsema and I came armed with a beautiful culture and heritage, some treasures from her land of birth, music, and her megawatt smile. I sat before these bright young children and told them about a place and a people they don’t know. Their eyes widened in amazement and interest. They were curious and wide open. We danced and laughed and learned about each other.

I left Arsema’s classroom filled with hope because I saw a room filled with clean slates. I saw minds that are eager to learn and hearts that are still open. I saw more wonder than fear and more friendship than hatred.

It starts with learning about one another: about our differences, our traditions, our lives and loves, our hopes and fears, and our similarities. And when we know each other we don’t fight so much. When we know each other we might not trade judgmental eyes for helping hands. We’ll care about and love and serve each other a little better. Maybe that’s where it starts. Instead of building walls and creating bubbles we set aside our fears and suspicions to reach out and learn. We open our doors and our arms. We listen and talk and share and find that we’re all unique and valuable and human.