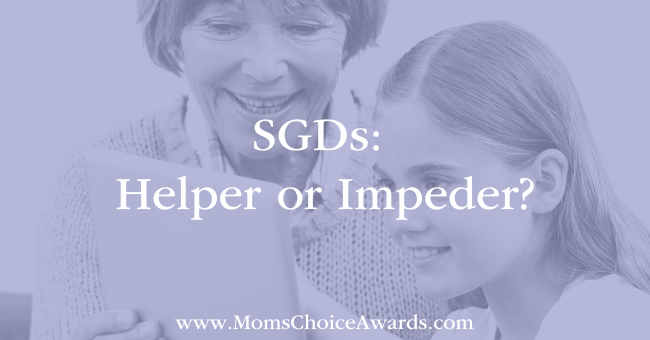 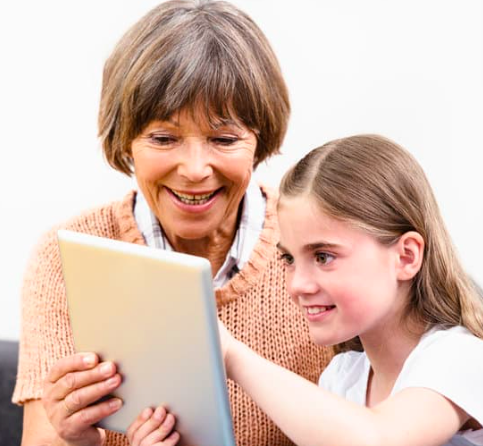 Would Speech Generating Devices (SGDs) help in speech/language acquisitions or impede after all? How long would my kid need to be on the device? Would my kid ever outgrow this need? With a number of devices and speech apps out there, which ones could meet my kid’s needs? Is SGD expensive? Often these are the common questions that parents would stumble with their minimally verbal to nonverbal kids with Autism Spectrum Disorder (ASD). This could be frustrating for parents and their (minimally verbal/nonverbal) kids on the autism spectrum. Here we will be discussing SGD’s role and cover the common questions that parents often have with their minimally -nonverbal children with ASD. The depth of technological and other aspects of SGDs don’t come under the scope of this topic. SGDs when handled systematically, would enhance speech/communication gains in minimally verbal -nonverbal individuals thus fostering independence and improving their quality of life.

Autism Spectrum Disorder is a developmental disability caused by differences in the neural pathways or wiring. What causes these differences is not known yet. An estimated ~25 – 35% are minimally verbal and ~ 40% of people with autism are nonverbal on ASD. In some cases, minimally verbal individuals, can utter words and repeat simple sentences but struggle with formulating sentences all the time and they don’t make gains with the regular Speech therapy. In other cases, nonverbal individuals, don’t have a voice. They might be able to perceive well but cannot show it. In both cases, the scenario converges to IO issues to varying degrees.

Oftentimes the traditional Speech therapy won’t work and yield quality therapy.
This perhaps needs supplementation of Speech therapy in adjunct to AT or AT only.
As children with ASD grow through their teens-adolescence, body and hormonal changes on one side and a lack of language to convey themselves would cause a desync both inside and outside. In other words, they have a weak Theory Of Mind. With delays /deficiencies in expression/communications, it can be traumatic and often get reflected into behaviors and could lead to other compounding issues (loneliness, boredom, depression, or self-harm). It can be really challenging to perceive a minimally verbal-non verbal individual’s mind-state and their existing desync. It would be even harder to figure out the meta point of the exhibited behaviors including meltdowns to tantrums on a regular frequency.

It’s a great relief that with technological advancements we have a number of devices and apps that are used to express thoughts, needs, wants and ideas also known as AAC (Augmentative and Alternative Communication); to help improve the quality and foster independence in the lives of minimally -nonverbal individuals. Augmentative means to add to someone’s speech and Alternative means to be used instead of speech. The commonly used low tech/paper-based include – numbers, letters, words, phrases, simple symbols, hand gestures, PECS(Picture Exchange Communication System) communication boards, communication books and Letter Boards. Low-tech devices are simple and easy to handle. It can include words, phrases or sentences. Individuals with ASD can use low-tech devices by pointing or gesturing and communicating.

High Tech devices are digitized and retrieve the messages. High Tech devices allow users to communicate using speech output. In High Tech devices the therapist can add and customize the programs based on the needs of the client. The common high-tech devices are Eye Gaze Devices, Text to Speech Devices, and other speech apps such as Prologue, Proloquo2go, Avaaz, Verbally, Predictable, LAMP, etc. The High tech devices are portable and can be installed into laptops or desktops. There are a number of county programs and school districts that offer loaners(I pads/SGD/Laptop) which can be used for the agreed timeline and are to be returned later. Even though SGDs are expensive they are often reimbursable with insurance. The other good aspect of AAC is that it can be integrated into classrooms and social purposes.

It can be trickier in finding the right app for an individual with ASD. What might work right away for a kid on the spectrum might not work in the case of moderate-severe. Combined expertise in both speech therapy and AT specialization would be crucial. Parents need to gauge their kid’s personalities; this is for pairing with the right therapist. Sometimes kids feel comfortable with therapists of their own gene pool. This plays a big role in building bonds and trust with the therapist. When the client participates in choosing the apps/customization(of SGD) process this would yield quality therapy and go a long way. Therapy goals can be built as soon as the therapist and the individual develop trust. Starting from basic steps such as device tolerance, accepting the device, and progressing sequentially based on the rate of progress. The meta point is typing words followed by formulating sentences. Eventually helps in language acquisitions. The SGD itself becomes their voice. The therapy programs include fun-filled games, targets- problem-solving abilities, and various other attributes that are stimulating as well as engaging which can be customized. It might be an easy path for some and for others it will be a trial/error phase. Once a client gets acclimatized with SGD the neurons get trained and re/wiring of the neural pathways starts. It is more or less comparable to catching up on those little milestones again.

SGDs are helpers. When SGDs are handled systematically it helps in language acquisition and helps to express/communicate – wants, needs, thoughts and ideas. With a therapist having expertise in both SLP/ AT specialization would be crucial. The bonding and trust built between the therapist and the individual would be crucial. When an individual is expressive/communicative, they are able to connect with themselves and across. It ameliorates the frustrations and trauma compounded due to delays or deficiencies in expressions. This fosters independence and improves the quality of life. The best part of SGDs is that it can be used in classrooms for academic and social activities. 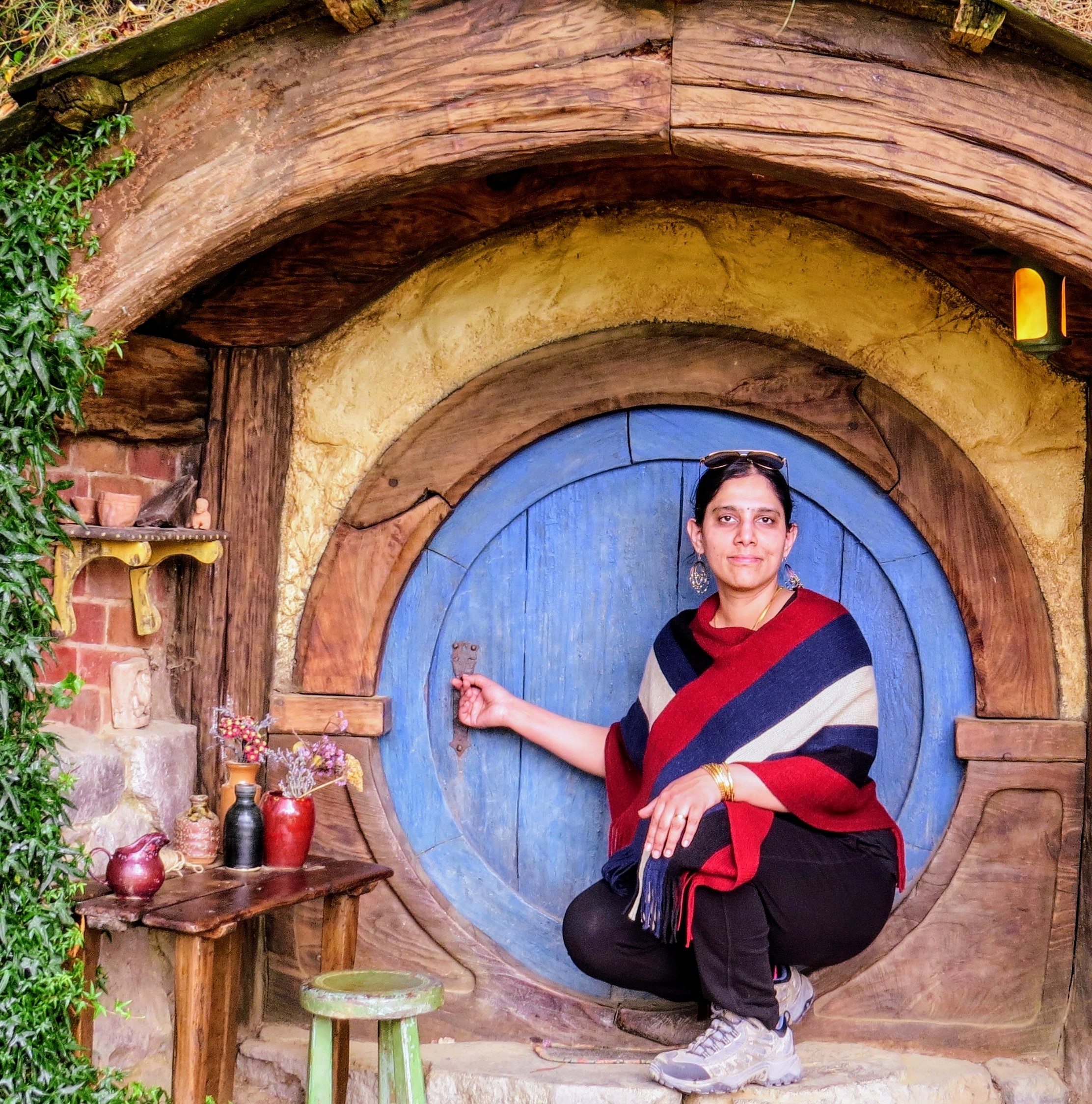 Priya Pasumarthy is an author and a health care provider. She holds a Master of Science degree in Marine Biology. She lives with her family in California. She loves adventures; so far, her favorites include bungy jumping in New Zealand and hiking the Hverfjall Volcano in Iceland. Her hobbies include cooking, shopping, reading, writing, watching films, and horseback riding. 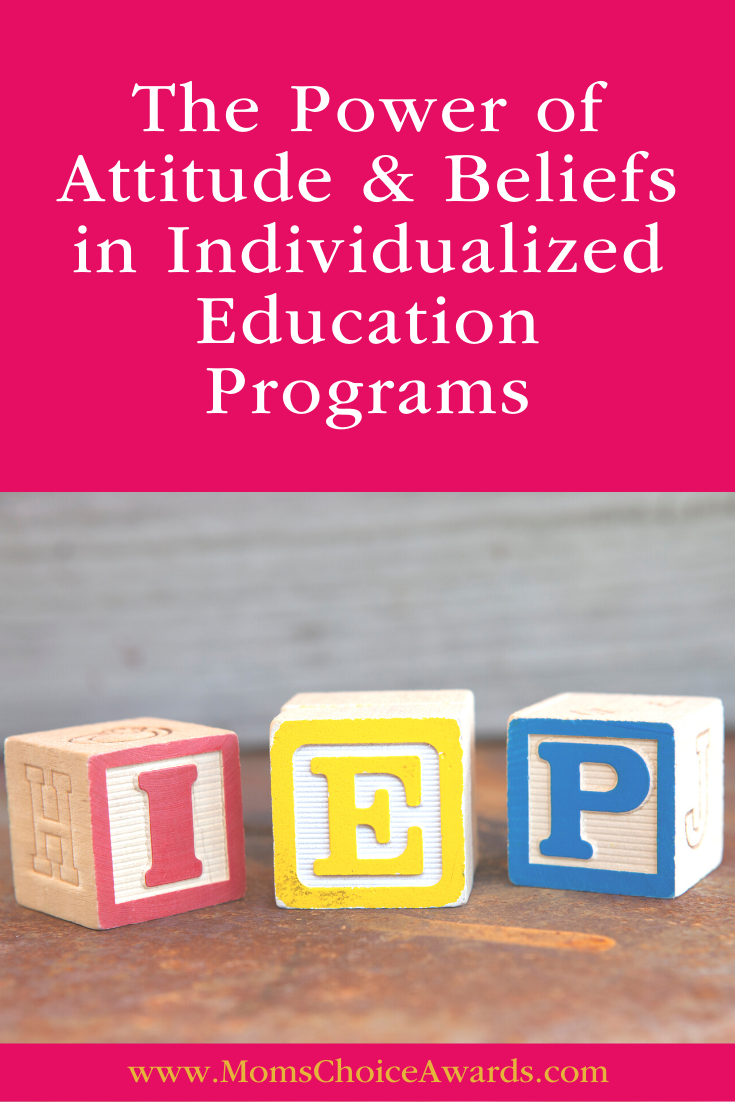 2 Comments on “SGDs: Helper or Impeder?”