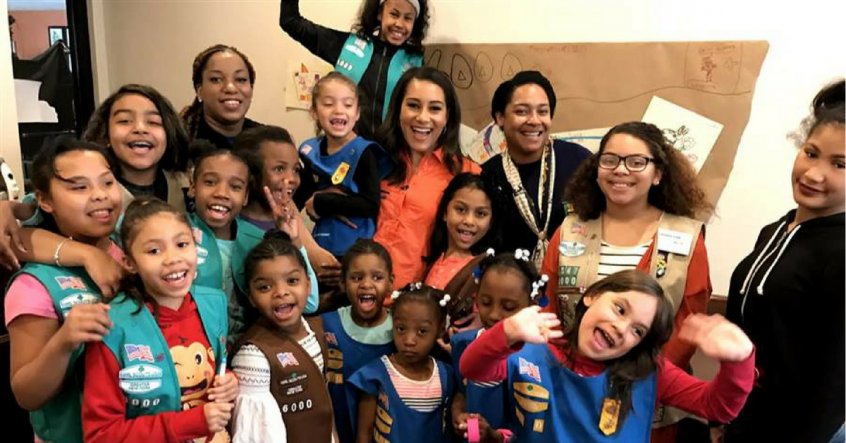 At first glance, the girls who make up Girl Scout Troop 6000 may seem just like your ordinary group of Scouts. They wear their vests, earn badges, and recite their pledge. They laugh, hug, and support one another.

The troop is also New York City’s first all-homeless group of girls, all living in the Sleep Inn in Queens, NY. 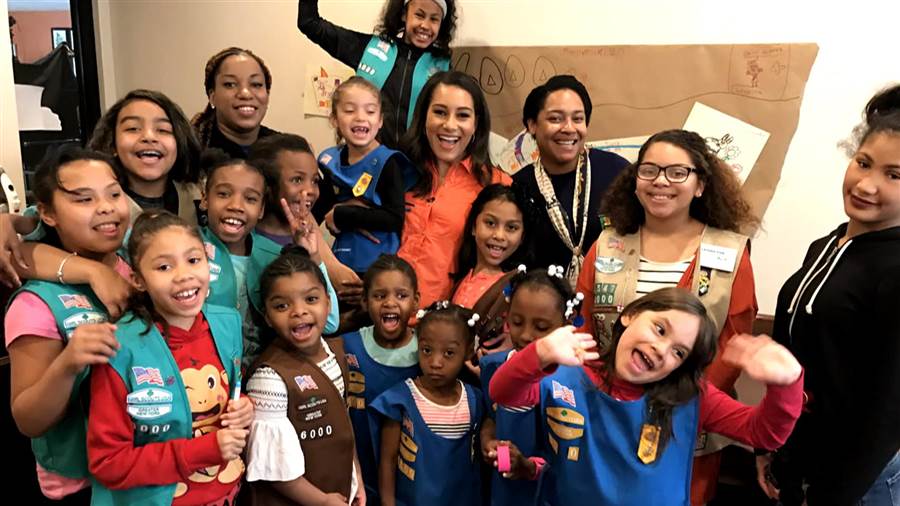 There are now 25 members in this troop, ranging in ages from 5-14. The group was initially started by Giselle Burgess, a single mother of five who herself lives at the Sleep Inn. When she saw a need for groups to strengthen the morale and skills of her own kids and the girls around her, she reached out, and surprisingly received what she asked for.

Burgess was given a position to form the troop, and the Girl Scouts of Greater New York are covering all of the costs for members of Troop 6000, including the membership fee, starter kit (consisting of vests and badges), handbooks, and more.

Burgess said, “It is not easy what we are going through. Some of the girls don’t have the opportunity to get out of their rooms and build those relationships. Having a troop here where there are plenty of girls to support each other is important.” 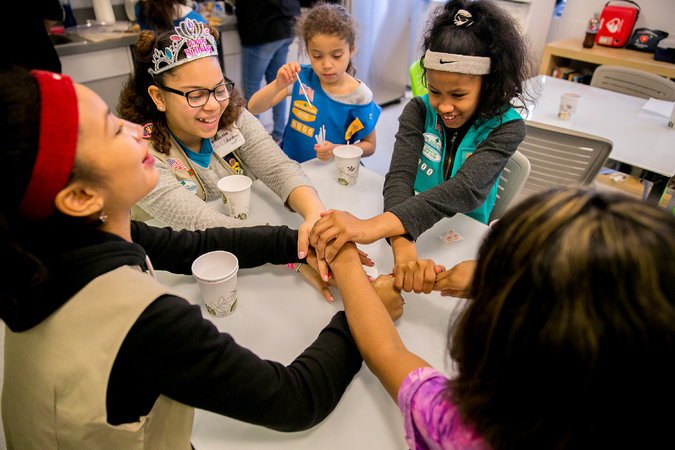 As a former girl scout myself, I know the immense value in a group of girls coming together to strengthen one another to grow into responsible, independent, and capable humans. Simply finding yourself in a tough socioeconomic situation does not mean you are unworthy of receiving the same encouragement so many of us have access to. If anything, it’s more important.

Burgess’ daughter Karina said, “We’re like a pack. If one of us is down the rest of us will be there to pick them back up.”

And that’s exactly how it should be.