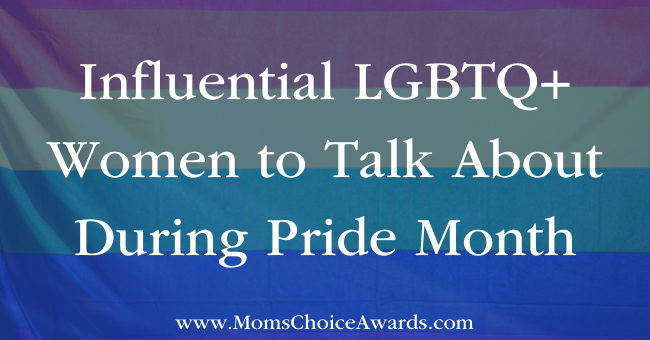 As Barrack Obama so beautifully said, “When all Americans are treated as equal, no matter who they are or whom they love, we are all more free.” Pride Month was first recognized by President Bill Clinton in 1999 to celebrate the beautiful LGBTQ+ men and women around the country, and what began as a tribute to those who were involved in the Stonewall Riots has since become a time to cherish and celebrate love of all kinds.

While important LGBTQ+ figures should be taught about and applauded throughout the year, June is a month to remember and celebrate these brave individuals who were not only outstanding in their personal careers, but who also help fight for individual rights and equal opportunities for the rest of the LGBTQ+ communities.

Audre Lorde is considered one of the most influential LGBTQ+ women for her work as a writer, civil rights activist, and feminist. She has described herself as a “black, lesbian, mother, warrior, poet,” and spent her life fighting the injustices of sexism, racism, classism, and homophobia. Her poetry largely concentrated on these important issues, and she used her work to explore the black female identity. 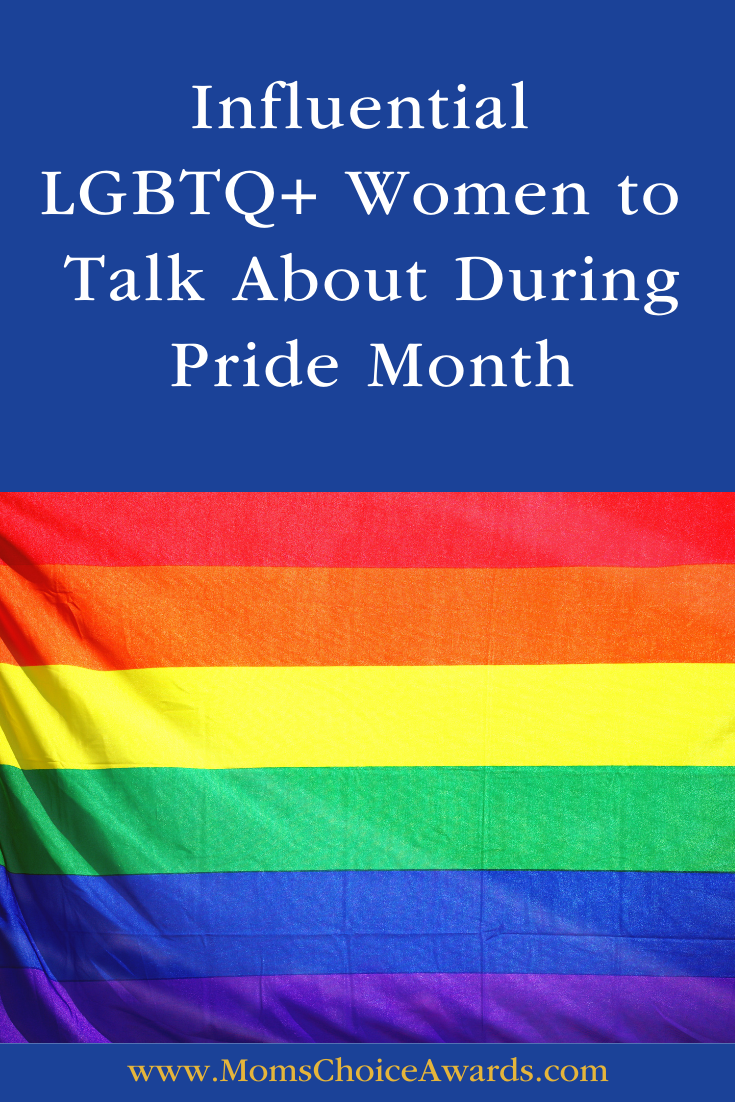 Anyone who watches modern television has seen the stunning Laverne Cox at work, though her beauty and grace are not the only reasons why she is included among the ranks of influential LGBTQ+ women – As a transgender woman and LGBTQ+ advocate, Cox has been widely recognized as a trailblazer of the transgender community. She has won various awards for her activism, and her impact has spread awareness and fostered conversations about transgender culture.

World-renowned tennis player and advocate for gender equality, Billie Jean King has earned her spot on the list of influential LGBTQ+ women for her work to gain gender equality in the sports industry. As an openly bisexual woman, King was a huge influence for other amazing LGBTQ+ athletes who wanted to find their voice and stay true to themselves.

The first transgender woman to become widely known for having sex reassignment surgery, Christine Jorgenson is a pilar for influential LGBTQ+ women. A World War II veteran, Jorgenson began a series of operations in 1952 for her transition and afterward used her newfound notoriety as a platform for spreading awareness about transgender culture. She became a spokesperson and public figure for the transgender community and has since been considered a trailblazer for the LGBTQ+ community.

Another one of the most influential LGBTQ+ women in history, Tammy Baldwin was the first openly LGBTQ+ woman elected to both the House of Representatives and the Senate. She has used her position to support Medicare for All, LGBTQ+ rights, and gun control. In June of 2020, “Queerty” named Baldwin one of the 50 heroes “leading the nation toward equality, acceptance, and dignity for all people.”

A weightlifter and advocate for LGBTQ+ athletes, Amazin LeThi is one of the most inspiring LGBTQ+ women not only for her work in the LGBTQ+ sports community but also for her efforts to help homeless LGBTQ+ youth and children living with HIV through her Amazin LeThi Foundation. Amazin hopes to make LGBTQ+ history by becoming the first openly out athlete to compete for Vietnam during the South East Asian Games.

An activist, author, academic, and philosopher, Angela Davis has earned her spot in the influential LGBTQ+ list for her activism against racism, sexism, and the prison system. She was a prominent figure in the second-wave feminist movement and the prison abolition movement. Even as a young girl, Davis was a prevalent activist as she marched and picketed racial segregation in Birmingham with her Girl Scout troupe.

Another one of the top influential LGBTQ+ women, Jennicet Gutierrez is an activist for both transgender rights and immigrant’s rights. As a founding member of La Familia: Trans Queer Liberation Movement, much of Gutierrez’s activism has centered around supporting trans women detained for their immigration status. In 2015, Gutierrez was named in the Out100 list by “Out” magazine.

Deborah Batts is another one of the most influential LGBTQ+ women in history and a trailblazer for LGBTQ+ activists. Nominated for the U.S. District Court for the Southern District of New York by Bill Clinton in 1994, Batts was the first openly gay judge to preside on the federal bench. She was sworn in during Gay Pride Week in 1994 and served for 25 years.

A major proponent for LGBTQ+ rights, Edie Windsor made history in 2013 when her court case – the United States v. Windsor – led to the overturning of the Defense of Marriage Act, which blazed the way for the Supreme Court’s ruling for nationwide marriage equality in 2015, thus gaining her a top position on the list of influential LGBTQ+ women. Her 2013 court case is widely considered a landmark legal victor for the LGBTQ+ community and the United States’ same-sex marriage movement.

Do you have more influential LGBTQ+ women of history who should be celebrated year-round and applauded for their work in the LGBTQ+ community? Tell us in the comments!