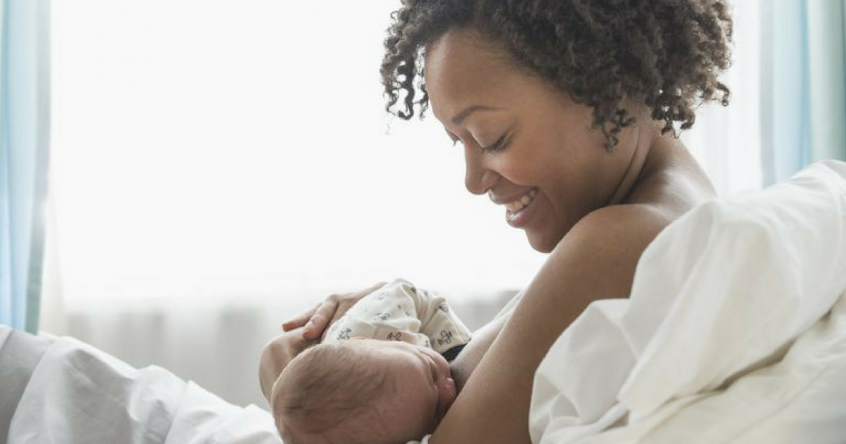 Mothers (and hungry babies) everywhere rejoice– Breastfeeding in public is now legal in all 50 states after Idaho and Utah recently passed legislation protecting those rights.

It seems like we can’t go more than a week or two without hearing another story of a woman being berated, shamed, or kicked out of an establishment for simply trying to feed her baby. This is the year 2018, right?

However, it seems to be these stories that light a fire under advocates. The writing, petitioning and strategic nurse-ins paid off.

Prior to these states finally passing laws, women who were cited breastfeeding babies in public could be fined for public indecency if a police officer responded to the scene. Really.

Change wasn’t easy, though. In Utah, the Breastfeeding Protection Act only passed through the House Business and Labor Committee with a margin of 6-5 votes. Representative Justin Fawson sponsored the bill, which states that breastfeeding is legal “in any place of public accommodation” and it doesn’t matter if the breast is exposed or not.

“I don’t feel like we should ever relegate a mom to a restroom to breastfeed their child,” Fawson shared. “That’s a big reason why I’m running the bill. I’m seeking to further normalize breastfeeding and allow moms to feed their babies as needed.”

Other lawmakers took issue with it, though, because of course. Representative Curt Webb responded in reference to the Bill that, “this seems to say you don’t have to cover up at all. [I’m] not comfortable with that at all, I’m just not. It’s really in your face.”

Listen. The only face that women want in her lactating bosom is her baby’s: because she’s trying to meet his or her most basic need. Breastfeeding is not sexual. It’s not for attention. End of story.

Thankfully, House bill 448 in the state of Idaho was much easier to pass. Spearheaded by Paul Amador, who is father to a 5-month-old son himself, the bill passed with no debate and a vote of 66-0.

Amador did express regret that his state is so behind on this important issue.

“Unfortunately, Idaho is the one state that currently has no protections for breastfeeding mothers,” he said. “Personally, I find it disappointing that we’re in 2018 and we still haven’t passed this law in Idaho. I think we can take a proactive stance here through legislation to promote the natural bond and health benefits of breastfeeding for both mother and child. I also believe the health and nutritional choices of our families are best left as decisions for our families, not our government.”

We aren’t fooled. We know that there will still be moms across our country facing resistance when they try to feed their babies outside of their own homes. At least now they can say, no matter what state they’re in, that the law is on their side… and that is worthy of celebration.