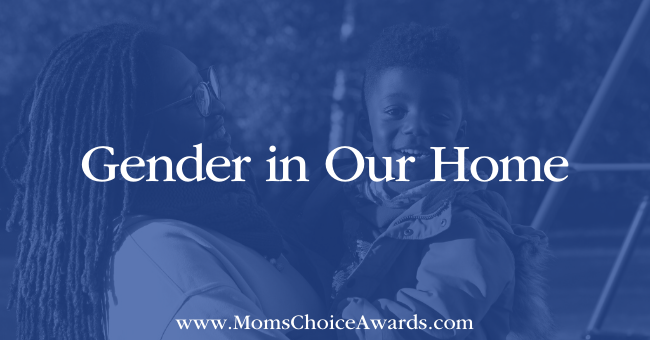 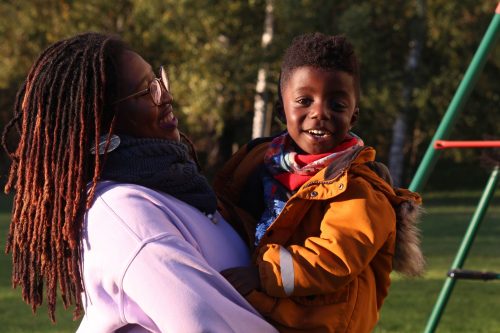 When I turned 30 I had a daughter,

She was quiet, observant, and cautious

I am loud, extroverted, spontaneous.

She loved structure and would arrange her foods in patterns.

She sorted her toys by colors.

She loved building and creating.

Every time my husband lifted an IKEA box to fix she would be right by his side with her screwdriver and other tools.

When I met my husband I used my stiletto heels to hammer in nails, just to explain how much I wasn’t interested in such things.

But once I had this wonderful being in my lap,

I decided I would learn everything she was interested in learning.

I nurtured her love for the color blue

I sat with Lego blocks for hours without being able to create anything while she meticulously built towers.

She received a bunch of dolls and make-believe toys but that was never her thing.

She is 7 now and she has still never sat by herself engrossed in make-believe play.

My daughter was cheered on by friends, teachers, everyone for breaking gender stereotypes, for doing things that ‘girls didn’t normally do’

My son was born and he was another surprise.

He loved to dance, to twirl, to smile.

He was gentle and soft-spoken.

He stayed by my side, holding my hand most of the time.

He never jumped on the sofa or wrote on the walls,

He plays with the Barbies and Marvel action heroes, the Paw Patrols and creates scenarios of his own.

He loves to cook me fancy meals in his play kitchen and just yesterday helped me make a fancy salad.

Unlike my daughter he is not celebrated for doing things ‘boys don’t normally do’ instead,  I see the concern in people’s eyes.

I field away ignorant commentary at the rainbows on his clothes or his favorite color being yellow and red. I have to defend my son from the world, for loving to twirl, for dancing on his toes, for wearing all colors of the rainbow. It is even more evident as his sister is often right by his side doing the same activity without a single eyebrow raised.

I allow him to be himself, without the outside world’s judgment.

The gender bias between the two kids became even more evident when both started dancing ballet. It is one of the few activities they both LOVE.

To have a brown daughter doing ballet – what a feat!

To have a brown son-  silence… raised eyebrows…crooked smiles.

While the comments haven’t affected him, he has noticed that there are so few boys in dance, in the books we read. When he was three he asked me, pointing at the pages of a picture book, “but mama where is me.”

Being a storyteller I decided to address that.

I am well aware of the gender stereotypes that exist and the prejudice that reproduce them. But in my house, each child of mine is a little human with their own interests, personality, and temperament. That and only that is what determines how I parent them.

Given how different they are from each other, they rarely get the same treatment and we often repeat at home that “being fair doesn’t mean getting the same thing.“

One example is when I want to give them a special snack, my son’s favorite would be cured salami or salted pretzel,  while my daughter would love a juicy mango and candy. They often trade snacks at other people’s houses because they know one likes the salty and the other the sweet.

Traditional gender norms are incredibly biased and often make no sense, for example, it is generally seen as ok that my daughter plays dress up in a builder-construction outfit while my son in a fairy outfit is not. Every day we have to challenge these norms and stereotypes so that our children can live a full life, and have new experiences.

In our home, we do our best to make sure that gender does not prescribe what we do instead we look at the individual traits and interests of each child and encourage them to do what feels natural and more!

One of the simplest ways to address some of these gender stereotypes is to see the child as an individual.

To offer them choices.

To introduce new toys and activities.

ALL toys are for ALL children

ALL colors are for ALL children- it’s up to them to choose, not just between just blue and pink.. there is so much more out there.

Open up possibilities, through introducing role models, there are incredible books that give children dreams to aspire for. Dreams that aren’t boxed into gender stereotypical roles.

If a child can dream it they can become it. 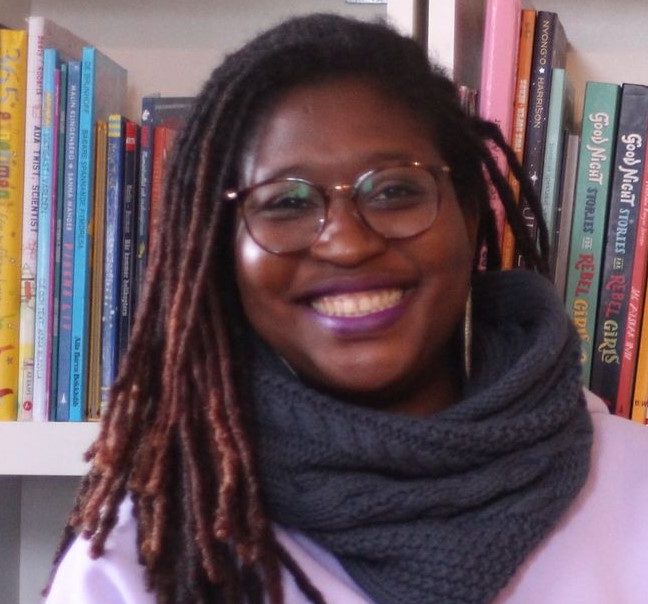 Emily Joof moved to Sweden 10 years ago and works as the Global Education Technical Advisor at Save the Children Sweden.

She is an author of children’s books and writes stories with a focus on inclusion and diversity from an afro diasporan perspective.

Emily is represented by the Swedish Publisher Raben & Sjögren and also self publishes some of her titles through her independent publishing house Mbife Books.

Emily is currently doing a part-time Ph.D. at Lancaster University in the UK, the focus of her research being on the impact that Children’s Literature can have on fostering inclusions in preschools.

Emily has a Master’s in Education and International Development from the University of London Institute of Education, and a Bachelor’s Degree in Ancient History and Social Anthropology from University College London. 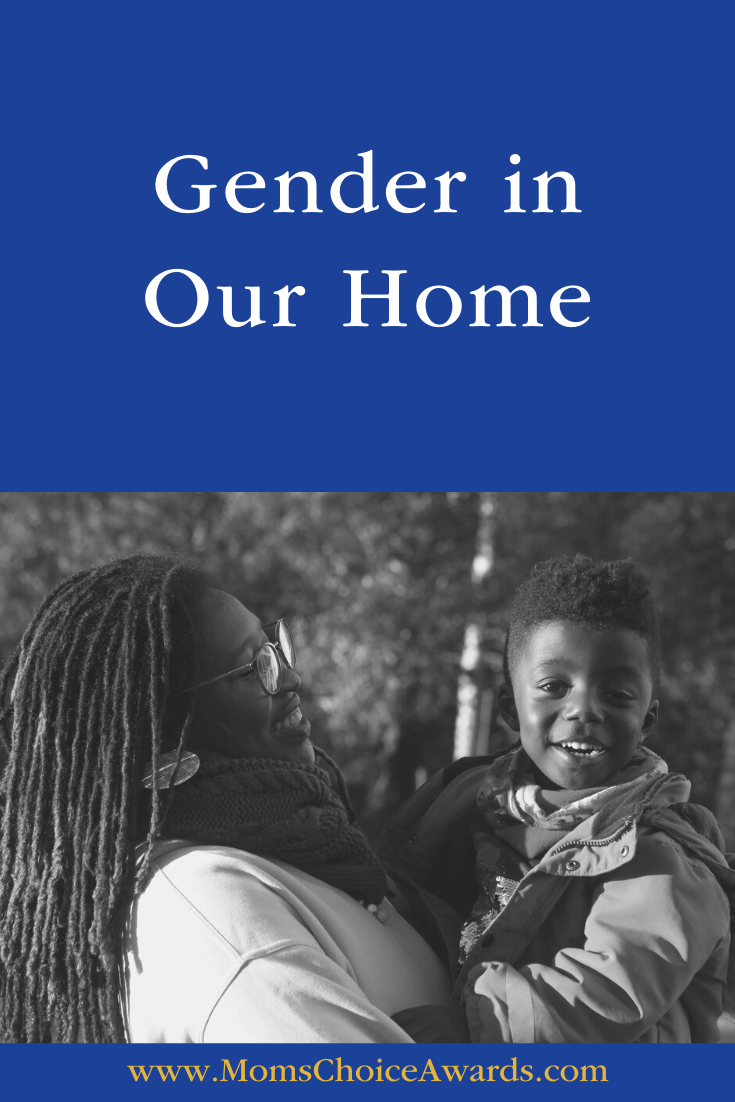