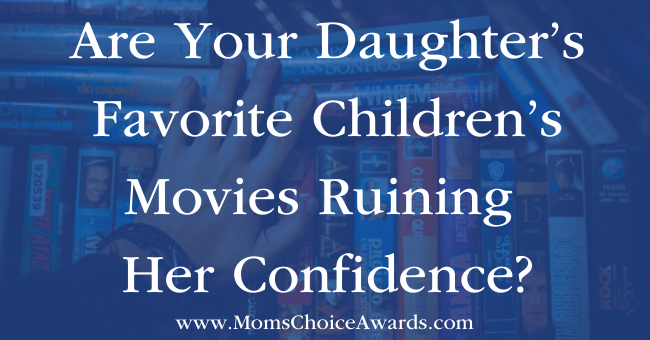 When was the last time you were watching your daughter’s favorite children’s movies and thought, “Wow, there’s not a lot of girls in this”? Have you ever recognized the lack of female leads, female supporting characters, or even speaking time for the females on screen?

Geena Davis did, leading to her creation of the Geena Davis Institute on Gender and Media. Her team’s research into the representation of women in film during the last hundred years is essential for understanding the gender gap in movies. After watching her Netflix documentary on the subject, I was astounded not only by how the gender gap affected Blockbuster films, but also its effect on children’s movies.

When your daughter doesn’t see herself in the movies she watches – or worse yet, only sees herself as a sexualized damsel-in-distress – it limits her view of what she can be. The films she watches tell her that she can only be a girlfriend, a wife, or a minor character, not a hero. That’s not the message we want to give her, especially not at such a fundamental time in her life.

Here are some important facts to consider when looking at your daughter’s favorite children’s movie to help you decide if it’s good for her or just impacting her confidence.

Representation of Females in Children’s Movies 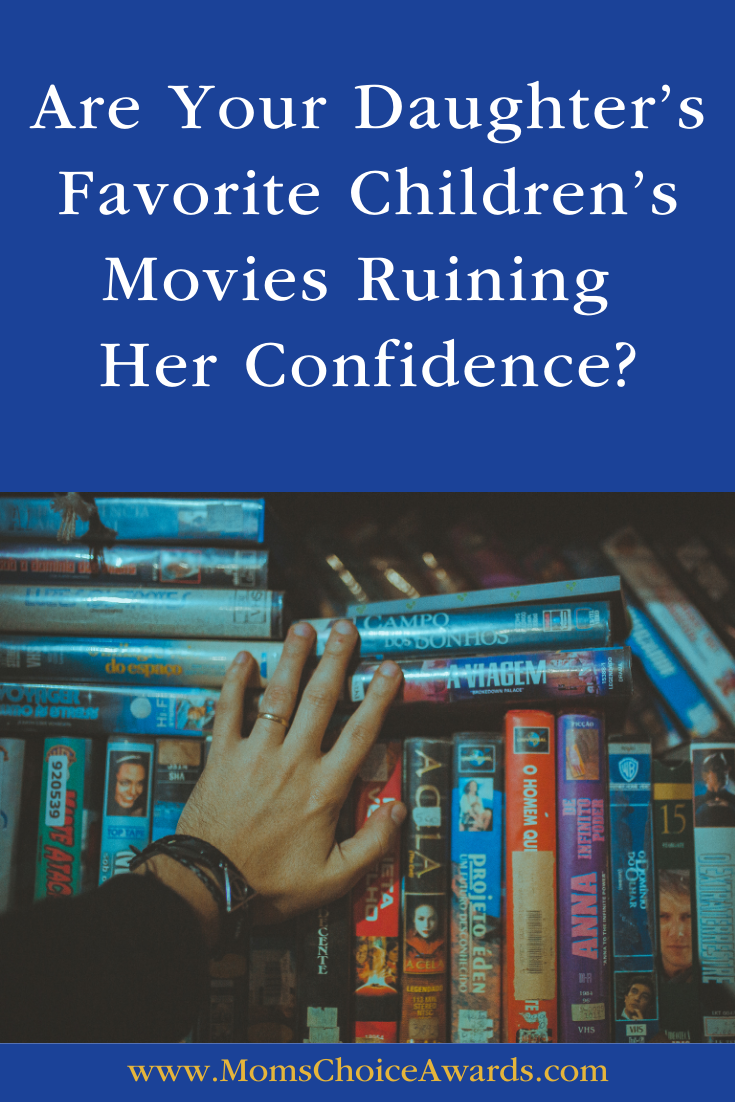 Let’s think about that for a minute – of the children’s movies that come out in a year, only 30-35% will feature female leads? And not only that, the other females in the story are not only outnumbered but may not even be allotted a professional position?

The film industry in the last few years have drastically improved on the number of children’s movies with females leads from the mid-2010s and earlier – as of 2019, the speaking time of female characters in family films went up to 40%, and over 40% of leading roles in children’s movies were given to females.

These are important milestones for showing your daughters that they can accomplish anything and be anyone they want to be.

Representation of Characters of Color in Children’s Movies

The positive side of this is that characters of color in children’s movies are shown in professional occupations, from scientists to managers to STEM researchers. But they still don’t receive even close to the amount of screen time that other characters do.

What are we teaching our little girls when we show them movies that don’t include them seemingly at all? How do we make them realize that they can be anyone they want to be when the children’s movies they are watching essentially tells them that they may not even exist?

Speaking and Screen Time for Females in Children’s Movies

This is a great improvement even from 2014, where the speaking and screen time for female characters in family films was barely over 30%. But since films are representing half of the population, it’s time we reach a full parity for leading roles, speaking, and screen time.

We need to teach our daughters that their thoughts and ideas are just as important and valuable as anyone else’s. That they don’t have to settle for support roles in their own lives but can be mothers and wives while also being professionals and researchers.

Sexualization of Females in Children’s Movies

Not only does this oversexualize female characters in children’s movies, but it also commonly creates body image issues for the young girls watching. I mean, if you’re not as skinny and perfectly proportioned as Ariel or Jasmine, then you obviously aren’t as pretty.

These images of idealized and sexualized bodies in family films can lead to severe self-esteem issues that may take years to undo.

The Bechdel Test and Children’s Movies

A great way to judge whether your daughter’s favorite children’s movies are positive films for her to watch is to look at whether they pass the Bechdel test. The Bechdel test, created by cartoonist Alison Bechdel, is a pretty simple movie test – it must have at least two women in it that talk to each other (at least once) about something other than a man.

Should be easy right?

Some children’s movies barely pass the test. For example, “Finding Nemo” and “Coco” each have one conversation between two female characters. This technically passes the test, though it’s pretty iffy.

Finally, some of our favorite children’s movies can’t pass the Bechdel test at all – not always because the female characters only have conversations about men, but mainly because there aren’t enough females to have a conversation or the few females in the film never interact.

Some films that disappointingly fail the Bechdel test are “Toy Story” (1 and 2), “Bambi,” “The Lion King,” “Up,” “The Little Mermaid,” and “Monsters Inc.”

Not every test that passes the Bechdel test is a bad movie, nor should you avoid watching them altogether. But it is important to keep in mind when looking at all the movies your family watches to incorporate more children’s movies with positive female representation and multiple female characters that interact with each other.

Do you have thoughts on how your daughter’s favorite children’s movies could be affecting her confidence? How do we help our girls see a more positive representation of themselves in their favorite films? Tell us your thoughts in the comments!