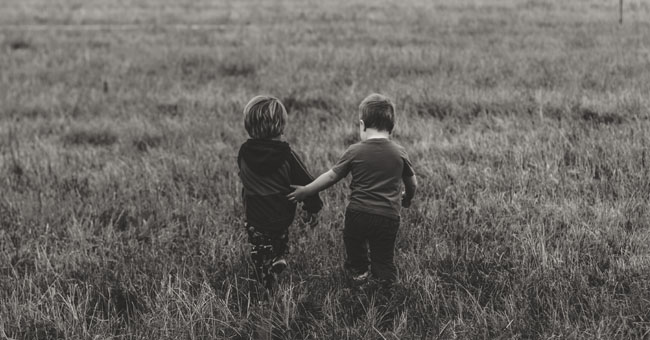 The 10th annual World Autism Awareness Day will be commemorated this April 2nd to shed light on autism in order to educate, support, empower and enhance the well-being of people on the autism spectrum and their families. According to US Department of Health and Human Services, about 1% of the world population are placed somewhere on the autism spectrum disorder, with an overwhelming 1 in 68 children in the US affected by autism. 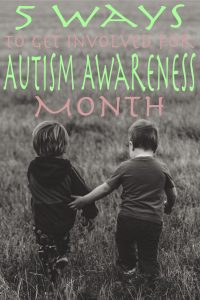 First recognized in 2007 and as one of only three health issues recognized by the UN, World Autism Awareness Day was created to focus on autism on a global scale as a major health issue. Therefore, the goal of WAAD and throughout the entire month of April is to spread knowledge of autism as early diagnosis and intervention is key to helping those affected by autism. So whether you have a friend or family member with autism or you have yet to come across someone with autism, there are several easy ways to get you involved and active during the month of April so anyone can show their support for the autism community!

World Autism Awareness Day is not restricted to just one day as the US has devoted every day of April to Autism Awareness month. The easiest and most popular way people have shown support is by wearing the color blue. So to take it up a notch, take a picture of yourself wearing blue around your community and utilize your social media channels to post a picture of yourself with a caption including #LIUB (Light It Up Blue), #AutismAwareness, #Autism, etc. The hashtags act as easy trackers to see how many other people are participating and what they’re doing differently for Autism Awareness Month. So whether you’re an individual or organization dedicated to supporting autism, social media can have a huge impact if done right.

Besides participating in a walk or marathon, you can also volunteer at a local Autism Awareness Event or even create one yourself. Many famous landmarks around the world like the One World Trade Center in New York City or The Basilica Sagrada in Barcelona light it up blue on April 2nd. If you’re located in a city with a famous landmark that will be lighting blue, organizing a public Facebook event to attend together can easily gain traction and even raise awareness for those who can’t attend.

Last but not least is through a direct donation to an organization that focuses on providing resources for people with autism like service dogs or by purchasing products at a retailer who donates part of their proceeds to support autism research. Saks Fifth, Gamestop, and even the Major League of Baseball are just some organizations who raise money to donate back.

However you decide to participate during the month of April, any activity or contribution will work towards the greater goal of educating people about autism and fighting for a future with more solutions to better the lives of those affected by autism.

Julie Laurent is a mother to two autistic daughters, Sara age 6 and Maia age 4. Laurent has had over 15 years of communication and marketing experience. Laurent now works part time as CommunicoTool’s North America country manager for the past two years.