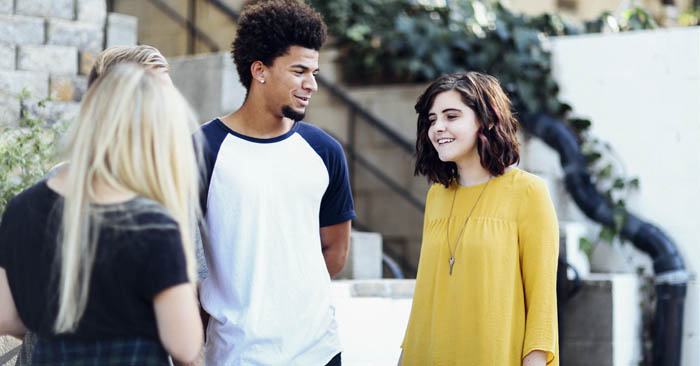 Every kid has a lapse of good judgement, both online and offline. These four tips will help you transform these missteps into learning opportunities.

Let’s face it, kids are kids. Sometimes they’re going to do things that are, well…not all that wise. It’s simply a step in the direction towards maturity, right?

When it comes to kids making mistakes on the Internet, parents first jump to the direst consequences of poor choices: corresponding with sexual predators, damaging one’s online reputation, or falling prey to identity theft. We do our best to make sure kids are protected and safe from encountering such scenarios. However, parents often emphasize a bit too much on these worst-case-scenarios at the expense of the Internet gaffes that their kids will inevitably make. Did I say “inevitably”? Yes, I did.

Kids haven’t had as much practice as adults in terms of social skills. They haven’t built up that censor that tells them “hmmm…maybe I should think about what I want to say before I say it…” From your sister’s new hair-do resembling a lion’s mane to asking whether their pot-bellied teacher is pregnant, kids often speak before they think – both offline as well as online. The latter is where most Internet snafus occur.

Parents may feel like when their child does something not so bright that they are on their own. Not so! In this article, I’d like to share with you four things I’ve learned from other parents about online blunders. As you’ll see, parents can transform these mistakes into a learning opportunities.

I hope these four tips to alleviating Internet gaffes your child makes online is helpful. The important message here is to remember that you are not alone, and that making mistakes is a big part of growing up. These growing pains hurt, but they always offer an invaluable learning experience. Reflect on your own experience, perhaps there was an email you regret sending a co-worker. Did you learn from your mistake? Your child may benefit from learning that even you – the parent – learns from Internet missteps. 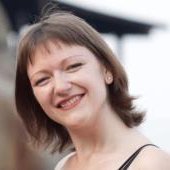 Elena is a content manager at Familoop.com, and a passionate advocate for empowering parents onward to smart Digital Parenting and keeping children safe from digital dangers. She also posts and carries on communications on behalf of Familoop in social media. You can find Familoop on Twitter and Facebook.